Samsung has been using its Exynos chipsets in top smartphones for a great many years. In some markets, the smartphones are available with a Qualcomm Snapdragon processor that is equivalent. Others will have a Samsung Exynos processor. That’s also what you will see in the forthcoming Galaxy S22 series. The Exynos 2200 should have been available in Asia, the Middle East, and Europe. On the other hand, the Snapdragon 8 Gen 1 would be available in China, South Korea, as well as North America. But, this is not happening.

It’s no surprise that Snapdragon processors continue to dominate Exynos processors. This was especially true when it came to the Galaxy S20 family. In comparison to the Snapdragon 865 that buyers in select markets received, its Exynos 990 chip offered worse CPU and GPU functionality, terrible battery life, increased clock speed restriction, and poor heat management.

Samsung has been chastised for its chipset’s weak performance when compared to the Snapdragon. Petitioners tried to get Samsung to discontinue utilizing Exynos chips in its phones. Even the company’s own stockholders questioned why it kept developing proprietary chipsets. Since then, the organization has seen significant transformation. Samsung no longer creates bespoke CPU cores like it used to. 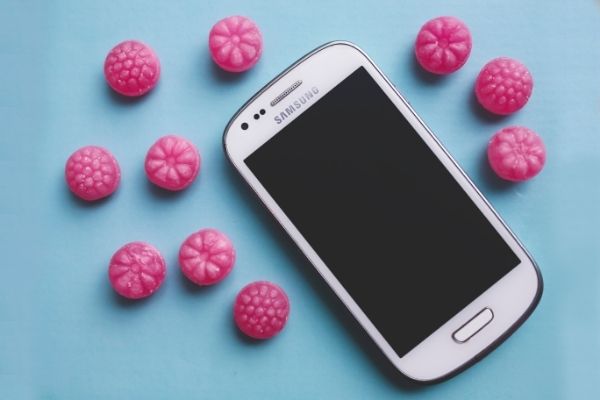 As a result, its upcoming flagship chipset, the Exynos 2100, in the Galaxy S21 smartphones, uses licensed ARM CPUs. Samsung is planning to follow a similar technique with the Exynos 2200 processor, which was set to debut with the Galaxy S22 series.

The Launch of the Series

The Qualcomm Snapdragon 8 Gen 1 will power all varieties of the Galaxy S22, Galaxy S22+. Including Galaxy S22 Ultra that will release around the world. For a lot of people, that will be thrilling. It will also be disheartening for those who are looking forward to seeing the results of Samsung’s GPU partnership with AMD.

But, Samsung may release the Exynos 2200 later this year. You never know!

Also read: 15th January will be the Last Day for Stalls Registration at Pakistan Science Expo