Australia is planning for things to get worse after a disastrous start to its fire season. In November, hundreds of fires broke out in New South Wales, Australia, and spread rapidly across the continent to become some of the most destructive on record. An area about twice the size of Belgium has been burnt, about 15 million acres. At least 18 people are dead, and more are missing, including at least three volunteer firefighters fighting in Australia Bushfire.

It has destroyed more than 1,000 homes, hundreds more damaged. In the days leading up to New Year’s Eve, as blazes intensified, thousands of people forced to evacuate sought shelter on beaches across New South Wales and Victoria. There are still more than 100 fires burning.

The haze has turned into another tragedy. On January 1st, Australia’s capital recorded the worst emissions ever seen, with an air quality index 23 times higher than what is considered “dangerous.” Smoke in the city crept into birth rooms, stopped working MRI machines, and induced respiratory distress in an elderly woman who died shortly after she stepped off a plane. 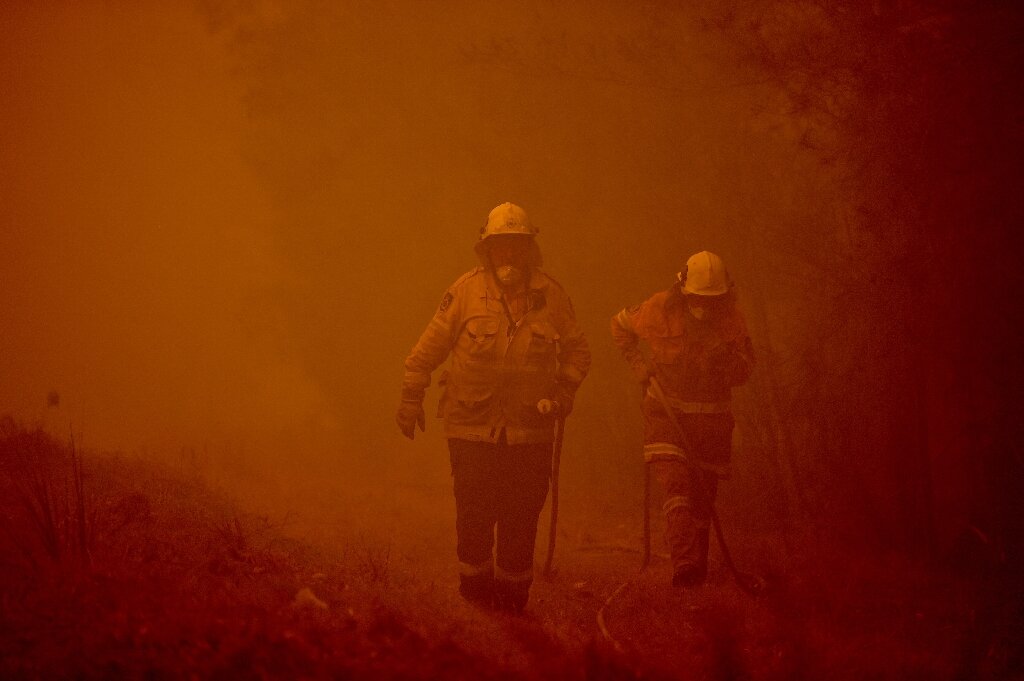 Although there have been fires throughout the six states of Australia, the worst has been suffered by New South Wales. In New South Wales alone, almost half a billion species, including rodents, birds, and reptiles, are believed to have lost their lives in the blazes— a shocking tragedy that is likely to be underestimated.

Caution or prevention of Australia Bushfire

Summer extends in Australia from December to February, with fire season typically peaking in late January or early February, so it is expected that the disaster will continue. Officials warned on January 3 that things will worsen over the next few days. “It’ll be a blast furnace,” he said.

Does Climate Change causes that ?

Australia’s fire storms aren’t new. It is usually hot and dry, similar to California or the Mediterranean conditions. The eucalyptus forests of Australia have a unique relationship to fire; the trees are actually dependent on fire to release their seeds.

Not Humanly Possible to control such horrible fire eruption

Australia relies heavily on volunteer firefighters, especially in the rural bush where many fires are burning. Compared to places like the United States with a centralized fire management system, their fire response relies more heavily on community efforts. Many policy changes have arisen from the current crisis of Australia bushfire.

Experts tell that there is not much more that firefighters can do in extreme conditions until the fires run out of fuel and burn out. “It is not humanly possible to prevent[ these fires] or put them out,” said Oregon-based Timothy Ingalsbee, Managing Director of Firefighters United for Safety, Ethics and Ecology. 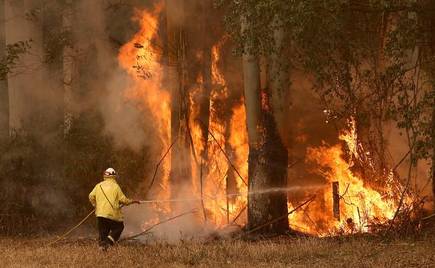