Sony is collaborating with Backbone to develop the Backbone One – PlayStation Edition, a PlayStation-friendly mobile controller for the iPhone. The gadget is configurable to fit your iPhone model of choice, with PlayStation-specific buttons and an Xbox analogue stick layout.

It has PS Vita undertones, but Sony was fine with Backbone maintaining its Xbox-like analogue stick setup. The $99.99 controller, which can be opened to suit iPhones as tiny as the 13 Mini and as large as the 13 Pro Max, comes in a new white and black colour scheme, similar to the PS5’s DualSense controller. 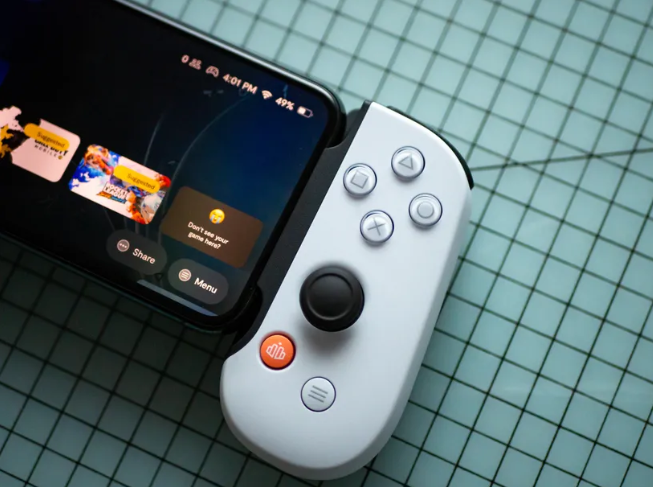 Because the Backbone One uses the same fundamental hardware as the original model, it offers the same easy-on, easy-off design. It retains precise controls with low latency, passthrough analogue audio, and a Lightning passthrough connector to charge the iPhone. It draws a little amount of power from the phone, which does not appear to have a substantial influence on battery life. 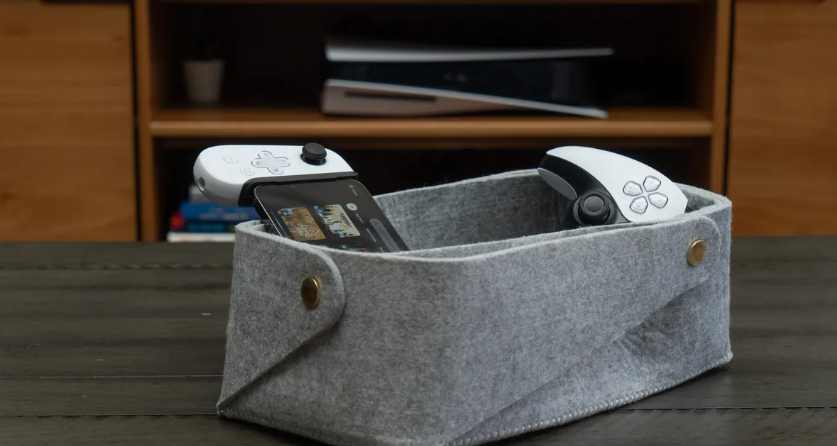 Backbone, a tiny firm still riffing on its successful initial product, and Sony, who has entrusted a third-party company to manufacture some very official-looking gear on its behalf, have made an intriguing step in releasing this controller.

The PlayStation Edition of the Backbone One is currently available in the United States, Canada, Mexico, Australia, New Zealand, Germany, France, Italy, Spain, Sweden, the Netherlands, and the United Kingdom. Sony also claims that additional nations will follow suit in the future.