Now it happened once again, Bad News For Samsung: Replaced Galaxy Note 7 Catches Fire in Plane. In a Southwest Airlines flight from Louisville, KY, Samsung’s replaced Safe Note 7 caught fire and filled cabin with smoke. Due to this plane was evacuated before take off.

As earlier, Samsung stopped selling its Galaxy Note 7, because it catches fire due to its battery issue. After that Samsung recalled its about 2.5 million Note 7 all around the world. Recently, Samsung again started replacing its safe Note 7 to its customers. Also it start re-selling the device. But now one more incident took place in which Note 7 catches fire.

Samsung is investigating this incident and does not provide any result yet. However, company said in a statement:

“We are working with the authorities and Southwest now to recover the device and confirm the cause, Once we have examined the device we will have more information to share.”

After replacing its Safe Note 7, Samsung also received some reports coming from Chinese customers who claim the overheating of new Note 7. To cater with these complaints, Samsung promises to investigate these complaints. Samsung has replaced more than 1 million safe Note 7 uptil now. 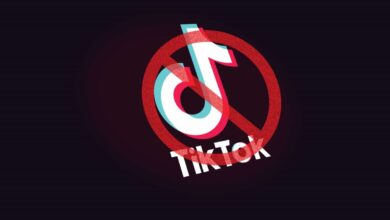 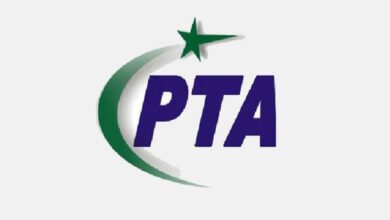 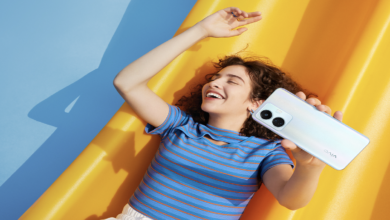