The government of Balochistan has approved the Supervisory Control and Data Acquisition (Scada) and the telecom section of Nespak for providing consultancy services for procurement and installation of a state-of-the-art electronic surveillance and monitoring system for the entire Quetta city.

According to a spokesman for Nespak, this is the first of its kind project for Quetta, which would deploy sophisticated, dedicated electronic hardware and software for surveillance and monitoring of the entire Quetta city, including its points of ingress and egress.

The project would be aimed at helping secure the unique requirements of, and, act as core system instrumental in the improvement of collaboration and tying together law enforcement, crime fighting and crisis detection and management agencies, this multidimensional project would initially, provide advance video surveillance capabilities.

A fully-equipped rapid response control Centre along with a telecommunication backbone would be among the major project components, the spokesman said. In addition, the procurement of a rudimentary infrastructure, which would be scalable for addition of additional contemporary services such as explosives and hazardous substances detection, electronic eavesdropping, implementation of database with shared access to crisis management and law-enforcement agencies would be accomplished.

The project would generate and archive data, including video and audio bit-streams from across the provincial capital on a 24/7 basis.
Architecture, software, network, wireless and hardware layers would each be explored in terms of threats and solutions.
Applications aimed at higher level issues such as economics and human behavior would also be considered since they play a large role in the overall system efficacy.

Nespak would provide all services, including site survey, detailed design, preparation of PC-1, construction supervision, acceptance testing and commissioning of the project, the spokesman added. 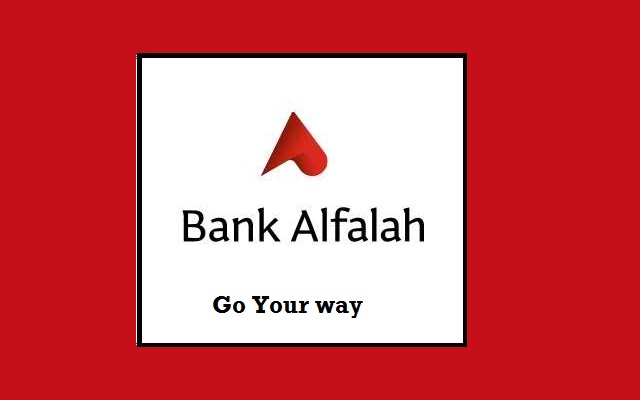