Electronic Arts (EA) has stated that a Battlefield mobile version will release soon, and that it is currently in production. According to sources, the game will be expanded before April 2022.

While revealing the game’s contents, EA stated, “At first, just the Grand Bazaar map and the traditional Battlefield game mode, Conquest, will be playable.” More information about available material will be released closer to the game’s release.”

“When we’re ready to expand, we’ll open a page where you can pre-register for the game and sign up for updates on upcoming play testing. Some will earn through optional seasonal battle passes. Because it is being created specifically for mobile. Battlefield Mobile will not enable crossplay between any console or PC versions of the Battlefield franchise”.

EA revealed the most recent update to the Battlefield Mobile game on its Community website, where one of the community managers confirmed when the game’s beta would be available and who will have access to it. If you reside in an area where the beta will be available, you will be able to pre-register for access through the Google Play Store.

According to the game’s Google Play Store page, it will include modes and maps known to seasoned gamers as well as some new ones. Similar to Activision’s CoD: Mobile, it appears that the game will include features from throughout the franchise. 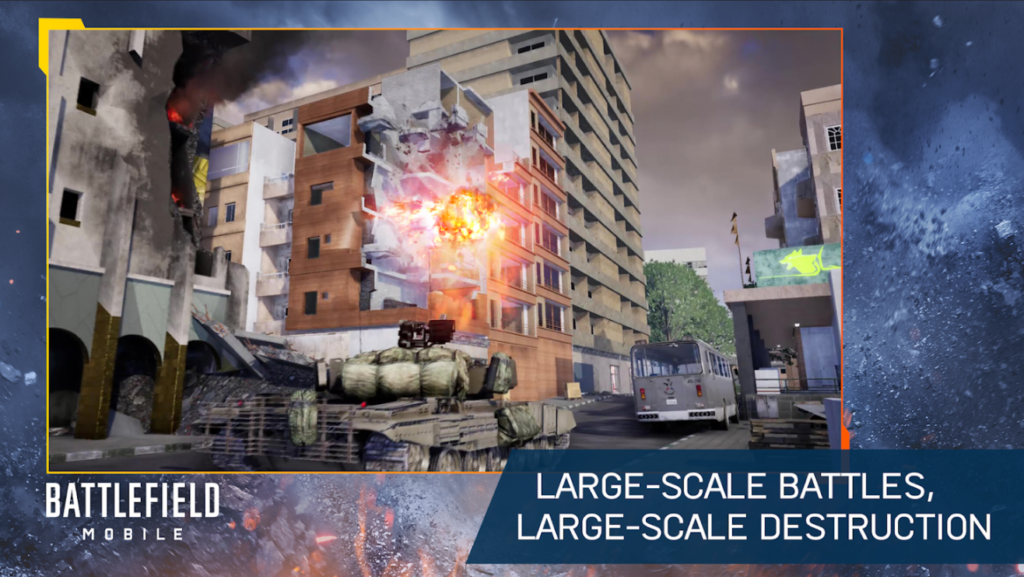 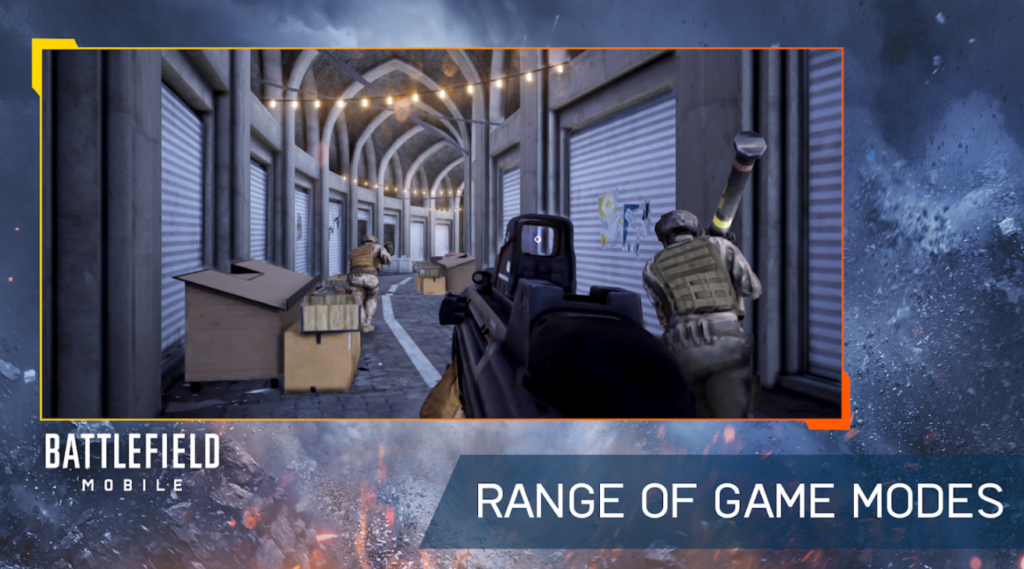 The initial test will only be available on handsets running Android 7.0 or above. However, EA has said that these are not the final system requirements, and that the game will be playable on a wider range of devices when it is released.

Battlefield has released 11 games and 12 expansion packs since its start in 2002. According to EA, the series has been played by over 50 million people over its 10-year anniversary.