Information Technology (IT) and telecommunication have witnessed a boom in Pakistan in last decade up till now. IT is the current choice of many developing and developed countries to upgrade their economy and to compete in the global market. One of the revolutionary advancement of IT is the rate of broadband penetration in cities across Pakistan has increased very rapidly giving a large portion of the Pakistani population access to broadband internet. The total percentage of the Pakistani population is not as high as that of countries in the Europe or the Americas but the development in the field of IT, internet businesses, and other such avenues has been remarkable. 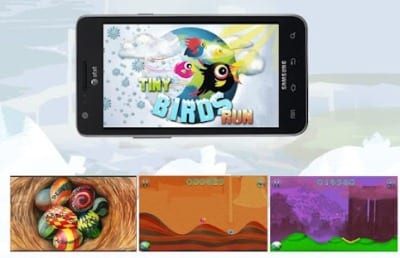 This app falls in the category of games and is a product of a Pakistani company ‘Pepper.pk’. The basic objective is to save the tiny bird by running, sliding and gliding. The bird will have to run fast or else it will freeze. The faster you go, the better it will be.

‘Pepper.pk’ has designed various interesting levels which can keep you busy for hours. ‘Tiny Birds’ is Kiip enabled, which means that you will be rewarded with an actual prize by unlocking the achievement in the game. The reward can be like free packet of crisps or it can be a discount coupon from the retail store of your choice. 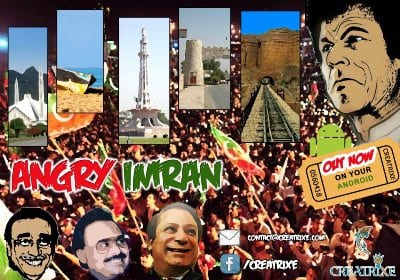 ‘Angry Imran’ is a very marvelous product of a Pakistani Android development company BrainFreeze. This app has gained immense popularity in the Pakistani community especially in the youth. We all know that currently almost the whole country is supporting Imran Khan so this game is released at the perfect time. ‘Angry Imran’ is totally inspired from Angry Birds. But instead of the birds there is face of Imran Khan which is used to shoot and destroy the faces of other politicians. The levels are Lahore, Peshawar and some other cities of Pakistan.

It looks like that the brilliant developers of this game are themselves supporting Imran Khan in the upcoming elections. This game will surely help Imran Khan in his election campaign.

Mindstorm Studios has stepped into the Android development. The latest product of this company on the Google Play Store i.e. “Whacksy Taxi”. The basic objective of the game is to hit the accelerator and score as much as you can by collecting coins and other power ups will boost your speed and performance. Moreover, the music tracks played in the background will keep you energetic and up for the game all the time. 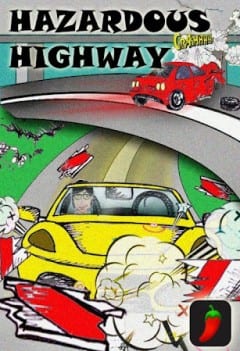 “Hazardous Highway” is one of the most popular games by ‘Pepper.pk’. If you are a fan of “Racing Moto” then you will simply love it. the basic concept of the game is the same as that of racing moto but there is a car in place of bike. You have to cover the maximum distance for getting a high score.

Hurdles will come in your way in shape of traffic. Fuel consumption must be kept in mind while playing and your eyes must be open to look for fuel bonuses. If the car gets damaged, it will burst into flames and the game will be over.

If your car is slightly damaged then you can repair it by collecting repair tools on the road. Overall it is a very interesting and addictive game. 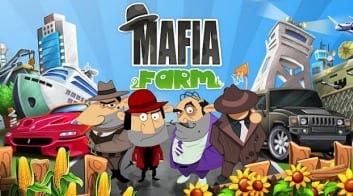 Mafia Farm” is another excellent product from “Mindstorm Studios”. Mafia Farm is a very interesting and massively played mafia and farming game. You can build your base which can be customized anytime. Special and vehicles and buildings can also be collected to go on in the game. Grow your reputation in the game by farming, fighting, purchasing Real Estate and doing jobs.

Try all the above mentioned apps so that you can know the level of work done in Pakistan on Android. These are recommended as best android applications by Pakistani developers. 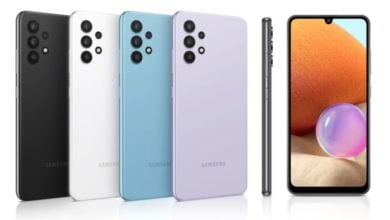