The rise of new age smart phones also bring with them a heavy price tag. Some simply cannot afford to buy such phones and for users who are new to the world of smartphones and are still discovering what specs best suit their needs, the purchase of an expensive Android phone is simply not feasible. This article ie: (Best Cheap Android Smartphones in Pakistan) is for the year 2012.

After much debate over which dual core Android smart phones fit the cheap Android phone bracket, we have devised a list of phones that fit this category. Thus this list caters to those looking to purchase a cheap and feasible Android smartphone. 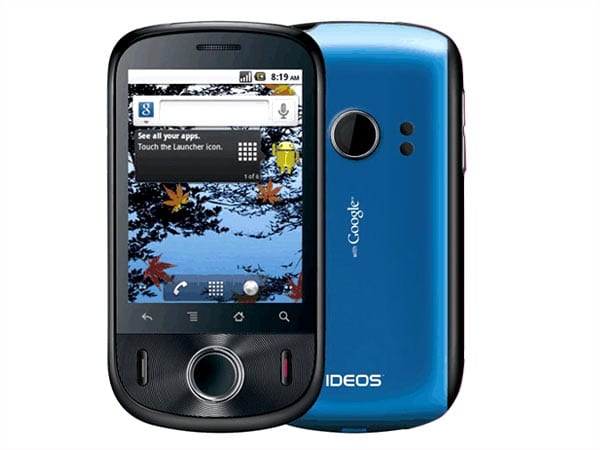 The Huawei IDEOS is probably the cheapest phone that enters our list at a mere Rs.6,999. Both Ufone and Zong carry rights to sell this particular smartphone.

It carries with itself a 528Mhz ARM 11 processor which is backed by 256Mb RAM. The phone disappoints when it comes to the old Android 2.2 Froyo processor but at the price it comes at, it’s a bargain! The screen is quite small, only covering 2.8 inches with a resolution of 240×320 but still does the job. 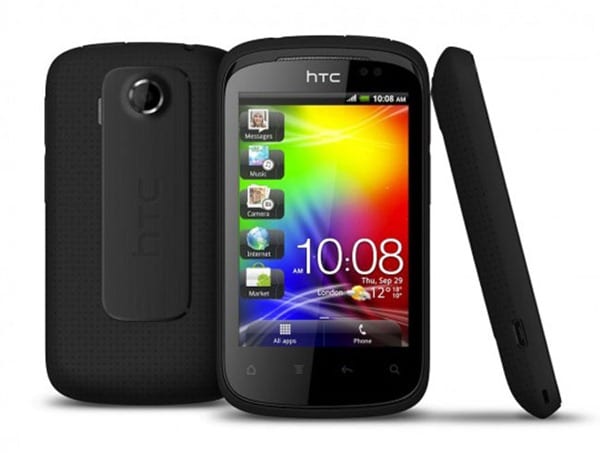 The HTC explorer is another addition to our cheap Android Smartphone list which runs on the HTC Sense 3.5 OS based on the Android 2.3. The phone runs on a 600Mhz Cortex A5 processor with 90Mb expandable memory. It carries a larger screen as compared to the IDEOS and also better resolution.

The camera is a convenient 3mp camera. This phone has a richer feature set in comparison to the IDEOS however at a much greater price tag of Rs. 12,490. 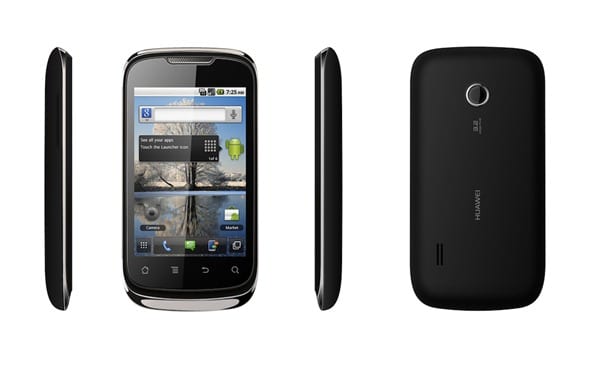 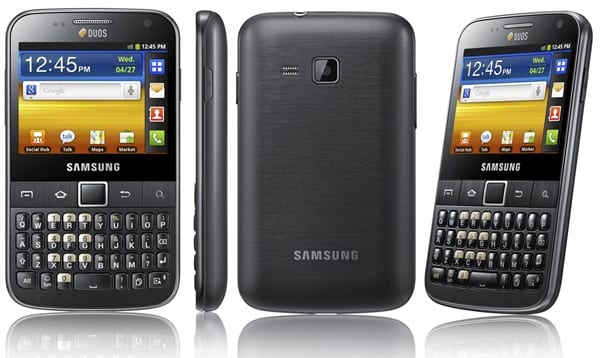 Samsung Galaxy Y Dous is a dual-sim version of the Galaxy Y. It carries a 3.14 in touch screen with a 320×240 resolution. The OS is touchwiz powered by the Android 2.3 Gingerbread. 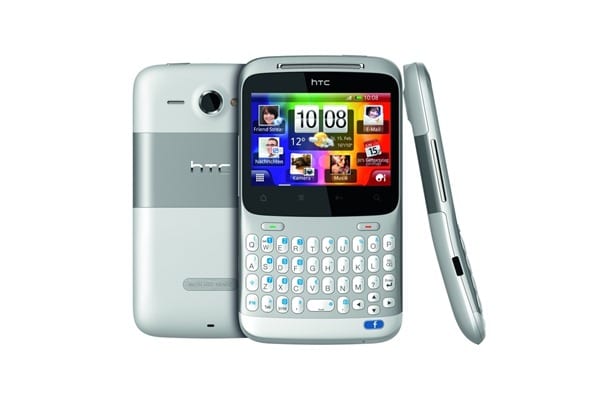 HTC Chacha although being constantly mistaken as the Facebook phone is nothing of the sort. However it provides the user with the perfect Facebook experience. Having been endorsed by the one and only Mark Zuckerberg this Android phone packs a 800Mhz ARMv6 processor with 512 Mb Ram.

Running on the HTC Sense it is powered by the Android 2.3 Gingerbread OS. It has a small 2.6 inch screen with a 480×320 resolution. It carries a Facebook hardware button which allows the smartphone user to instantly share pictures or videos on Facebook as well as having browsing capabilities. 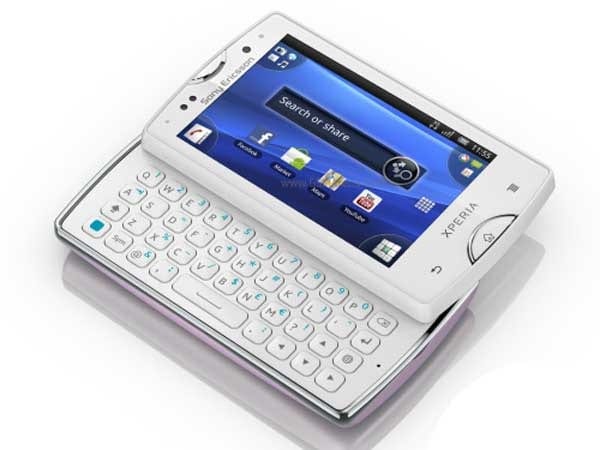 This years New Xperia Mini has been upgraded into a more thick set model the Xperia Mini Pro, with a 3inch touchcreen with a 320×480 resolution. It is powered by a 1Ghz processor and 512 Mb RAM which can be expanded by an extra 400Mb of internal RAM.

Running on the Android 2.3 Gingerbread OS, the phone boasts a qwerty keyboard and a rich feature set carrying a 5MP camera with 720 HD video recording.

An expensive price compared to our list, but completely worth the expenditure. This phone is set at a price of Rs. 16,990. 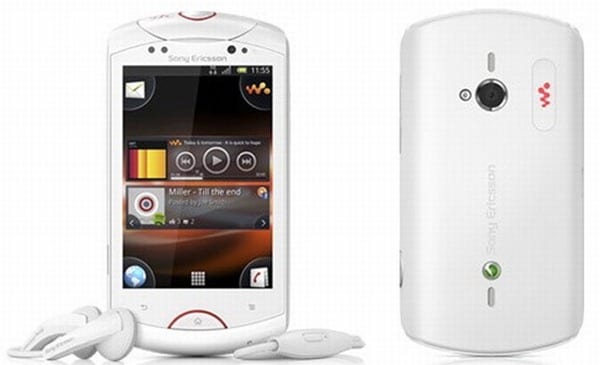 The Sony Ericson Live with Walkman calls out to all you music listeners in search of an affordable Android phone with a rich feature set. Running on the Android 2.3 Gingerbread OS this smartphone has 1Ghz ARMv7 processor with 512 Mb of RAM helping in its efficient running.

It also carries 320 MB expandable memory storage and looks out through a 3.2 inch touchscreen with a 320×480 resolution

Also boasting a 5mp camera with 720p HD video recording this phone is available at Rs. 17, 290

5 MOST AWAITED TOP SMARTPHONES OF 2015