There is no cultural touchstone that is more delicious than food. It has sparked rivalries and established cross-border bridges, both physical and metaphorical, to help shrink the globe and bring societies closer together while providing a clear sense of intimacy. This transcendence also got us every medium-sized orange chicken joint, but it’s a worthy sacrifice.

Virtually everybody knows something to eat. Otherwise we would all die of hunger. It’s an essential ability to live. Only the basics like mac and cheese or peanut butter and jelly can be made by many of us. There are a lot of devices out there, however, that can develop our kitchen skills. Let’s run through the best cooking apps for Android the smartphone market at the moment.

In a one-stop shop that still offers its own unique features, SideChef integrates many tools of other big cooking apps. It features voice controls that combine with its built-in smart oven connectivity and instructions for audio / visual cooking. With the press of a button, users can easily change portions of ingredients for any size unit. SideChef has some paid content, but it’s sold in bits. 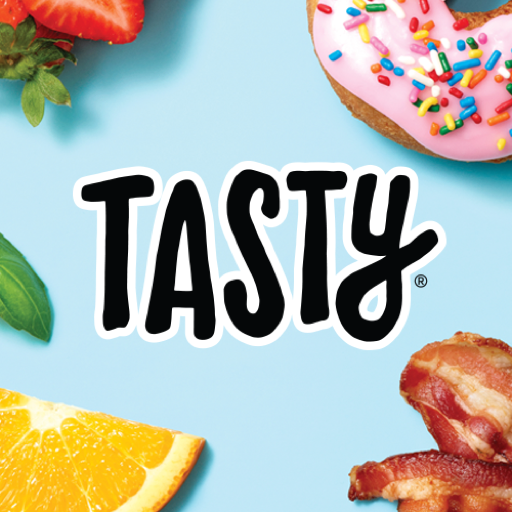 Many will remember the food section of Buzzfeed from its spellbinding social media videos of POV cooking. Such videos have the same production value, mostly because they are connected to many of the recipes. Nonetheless, they do make things easy, but the lack of voice controls means that the probability of a messy phone or tablet is growing exponentially. This absence is balanced by the wide range of recipes and the management methods of the system. Users can create a personal cookbook library categorized by type of meal by pressing a button. That sort of comfort is going a long way. 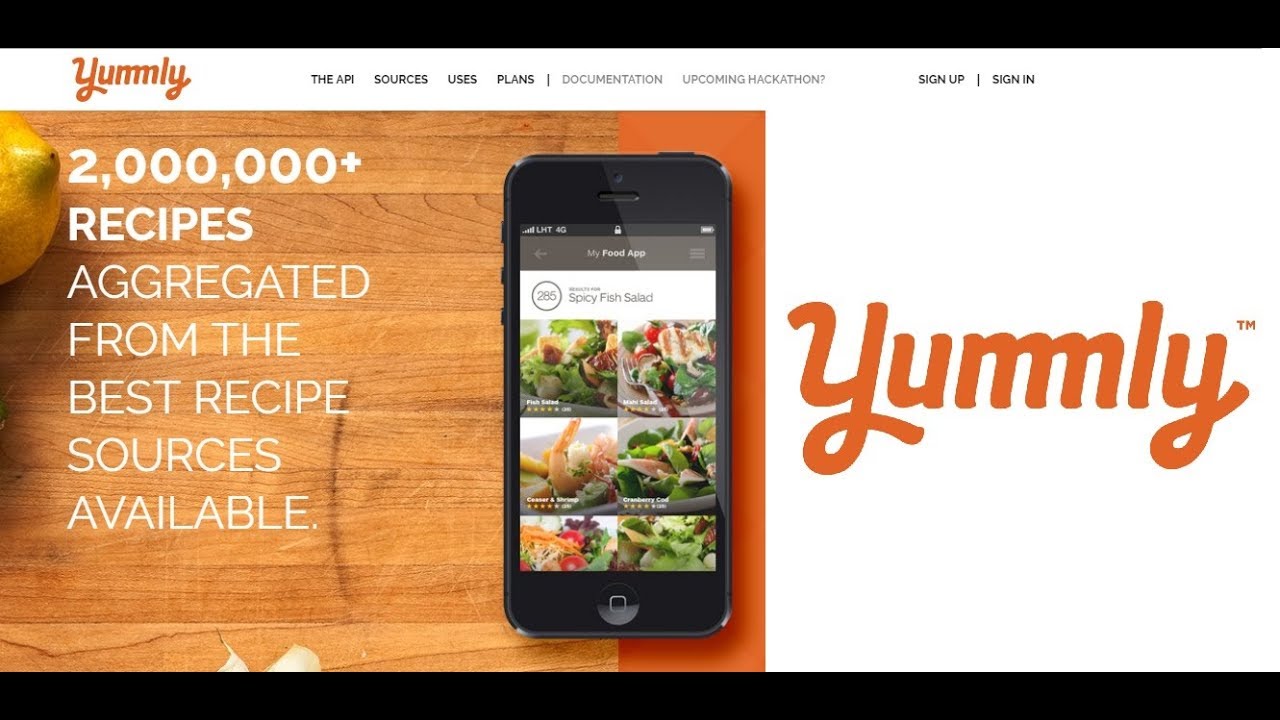 Yummly sports similar tools to its famous culinary brothers while doing a much better job of segmenting its library by cuisine style and region of origin. Its voice controls are impressively sensitive and user interface feels slightly more structured than other apps on this list. Yummly requires a $4.99 monthly subscription to access its premium services, such as tutorials for direct video recycling. If the Cooking Channel is your thing, the expense is somewhat feasible, but the free offerings from Yummly are decent enough for many not to feel the need to drop extra coin.

Without the high-level branding and exclusivity of Apple, allrecipes sound like Epicurious. The wide library of the app is created partially by submissions from the user, giving it a more personal touch. A search engine with plenty of dietary filtering choices makes customizing the app to your specific needs simpler. Unless you’re allergic to food. There are no options for them. 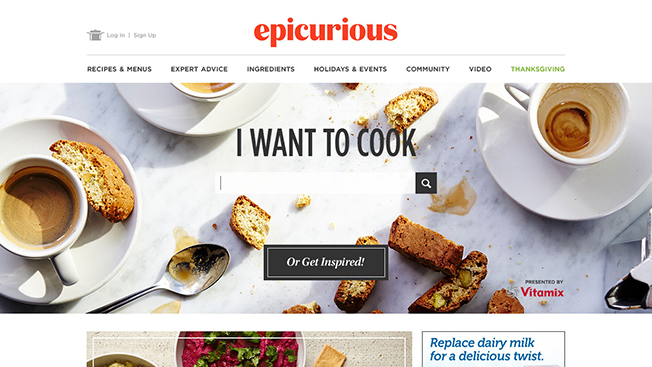 The Epicurious app features an incredible range of tools to help even inexperienced cooks pull the top notch nosh off. Voice controls allow users to quickly sift through recipe steps, and thanks to its smart cooking timer, you’ll (maybe) never overcook an item again.

The interface is fluid and selections from top publications such as Bon Appetit and Gourmet Magazine are included in its recipe library. The only thing that holds it off is the fact that Apple users can only access the app. Sorry, users of Android.

Foodies is another app with a special focus: helping you make your Chopped dream come true. This app includes items that you already have on hand and spits out a range of recipes that include those things. It’s a great tool for those days of low energy where it feels daunting to cook dinner. This is the only function of the app, but it really pulls it off. And the meal options gathered cover a good amount

Big Oven is the perfect choice if you’re just looking for a massive recipes collection. The app features more than 350,000, which is easily the largest number of current top-tier cooking apps. Nevertheless, it does not deliver much beyond the sheer volume. The UI of the app feels painfully difficult to navigate. Thankfully, consumers will have little incentive to do so unless they drop $1.99 for a monthly subscription as the most additive app locks. 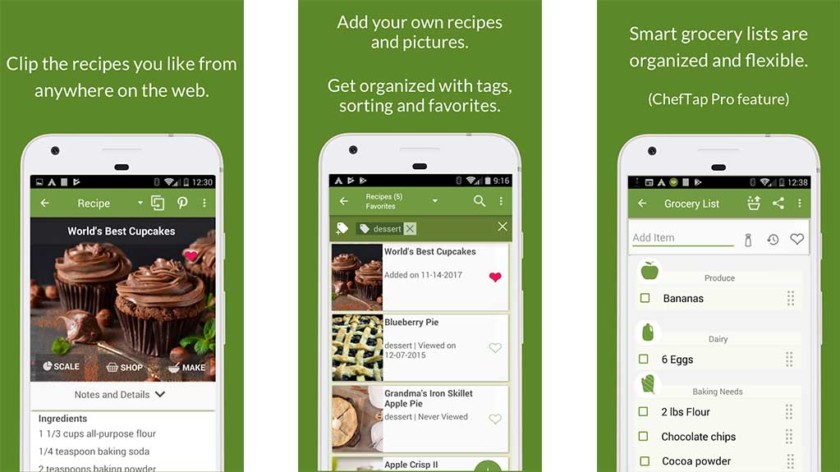 ChefTap Recipes is a recipe app that is small but growing. It has one of the best tools for clipping. You simply share with the app a webpage and it will parse the recipe for you automatically. This provides a collection of recipes, a good interface and even support for external sites such as Pinterest. It can also be used offline. The free account, along with most features, allows you to save up to 100 recipes. Going pro removes the most features restrictions. That requires a subscription, though. It’s also a little expensive. 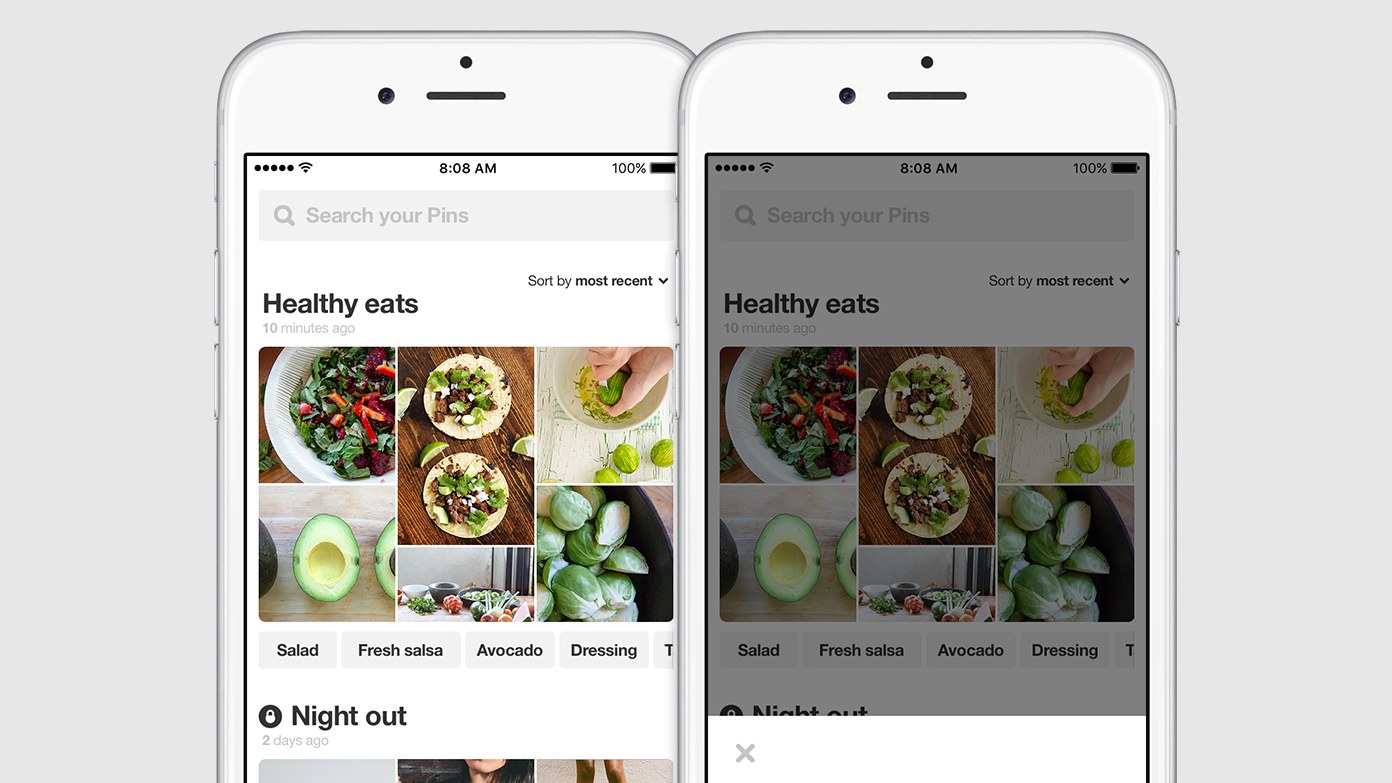 Pinterest is a great app for many interests. It’s just one of them to find recipes. You can walk around and find things you want. You then add it to your profile in order to remember easily later. There are plenty of recipes and tips for cooking, tricks, and how-tos. It’s not going to have a lot of other cooking app features.

For example, you can’t easily convert measurements or auto-generate shopping lists. It’s a good source, though, for some truly unique stuff. This is particularly good for the holiday season as people come up with insane versions of traditional recipes such as Thanksgiving dinner or items flavored with pumpkin.

The tech industry also recognizes the power food wields, which is why in recent years so many best cooking apps for android have hit the marketplace. Creating a comprehensive cookbook was never easier thanks to these services, but they were turned into all-encompassing culinary hubs by adding other resources (grocery lists, diet calculators, etc.).