Face Swapping photos are the new trend on social media. Face swap is basically interchanging your face with another person in the photograph and it mostly results in hilarious pictures but only if you do it right. For that, you need the best face swap apps available for your Android or iOS device. In this article, I will tell you 5 Best Face Swap Apps for Android & iOS You Should Use in 2019. Let’s check out all one by one. 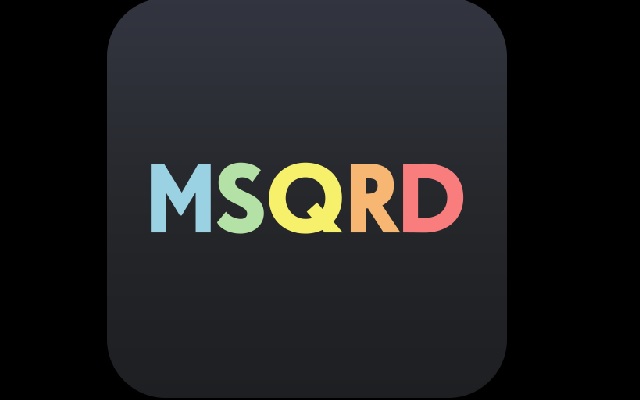 When launched, MSQRD (pronounced Masquerade) was acquired by Facebook. MSQRD was the Facebook answer to Snapchat’s Face swapping feature. By using this app, you can not only swap your pictures but also it is a video selfie app. That’s why we consider it one of the best face swap apps.

Once you start the app, you get two options – you can either take a selfie or record a 30-sec video. Next swipe between various video effects, the app can apply effects to videos in real-time. Once you selected your desired filter, you can start the video recording. The app records both the audio and video. After 30 sec, the recording will stop and you have the option to share it on any social media platform including Facebook, Instagram, WhatsApp. You can also export the video file. Overall the app looks decent. The best part of the app is that it has no ads. The app is available on both iOS and Android. 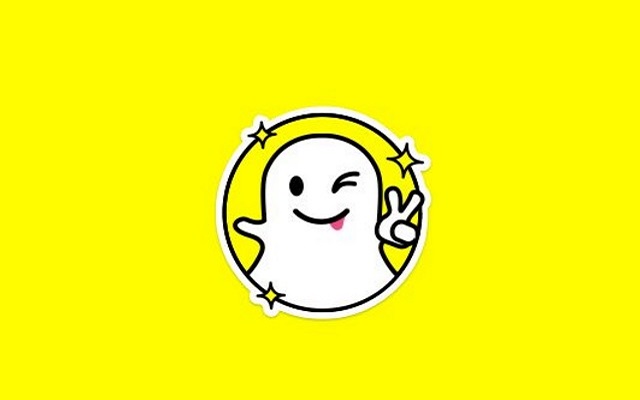 Snapchat is one of the most popular and best face swap apps for Android and iOS users. With hundred millions of daily active users, Snapchat has face-swapping technology introduced to a mainstream audience. Face-swapping was added as one of the app’s “lenses” in February 2016.

Like other lenses, the face-swapping feature is accessed by lining up a selfie, then pressing and holding on your face, before swiping along a carousel of special effects. Swipe left until you find the face swap option and now you can swap your face with anyone in real time or even from the photo library of your phone. To save the image, tap the circle at the bottom with the face swap icon. Overall, it is a cool face swapping app.

However, some people complain that the app is slow on the Android platform. If you are not using the app, then don’t need to download it. You can check the remaining apps as well. 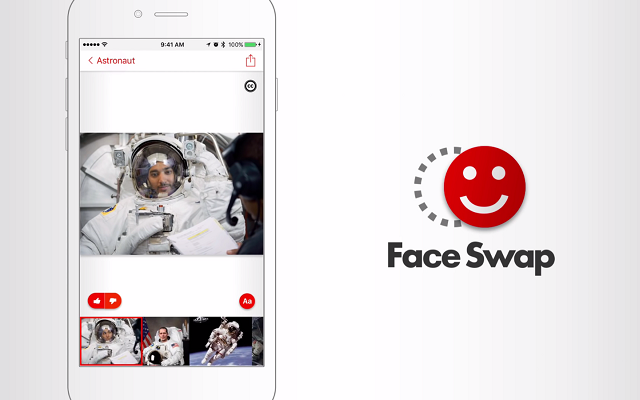 All you need to do is just take a new picture, fine tune it a little, then use keywords to find an image from the Internet where you can replace the face with yours. It can be a celebrity, an animal, an astronaut or even a wall. For example, if you want to feel like Tom Cruise, You can just search for his image from the Internet and paste on your face with this app. It automatically adjusts the skin tone and the texture to the surroundings. If it doesn’t align properly, you can rotate and expand your face to fit his frame.

However, this becomes a little complicated with the copyrighted issue. You may not be able to use all the images that show up in the app on your social media. If the face swap automatically does not work well. You can manually align the pictures to fit the different frame sizes. 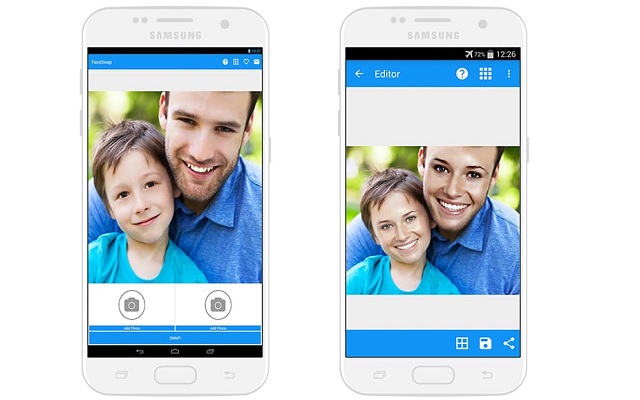 It is not a simple Face Swap app as its name suggest. It is a full-fledged image editor with plenty of features and filters. You can do some basic image editing like add sticker, text, crop, adjust, color correction, etc. The app also includes auto face-detection.

Although the real-time masks are supported, you can also manipulate images from the gallery and swap multiple faces in a photo. The best feature of this app is that it has a Clone face which clones a face to multiple people in the picture which produces hilarious results. Moreover, the app has an option called cosplay, which essentially is the same feature but offers fewer options. 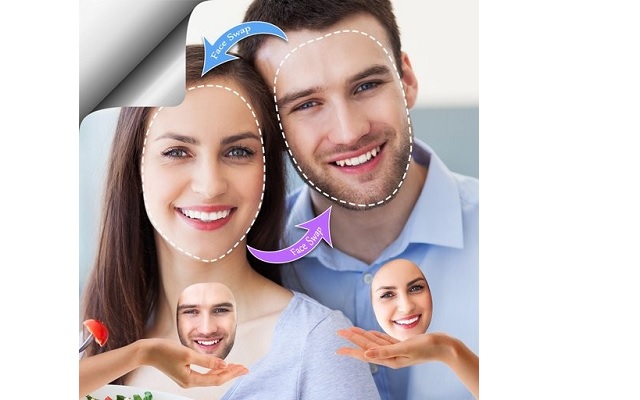 If you want storage of faces you can swap around anytime you want, Face Swap Booth is the app to install. The cool face swapping app lets you add faces, which you can manually add or let the app auto-detect it. You can use these different faces to swap around different people and have fun. Moreover, you can even swap your face with pre-loaded celebrity faces in the app. So we consider it one of the best face swap apps.

An accessible interface masks some pretty powerful editing features, as well as handy options like saving a face to swap into other photos, and a preloaded bank of celebrity photos to use. For static face-swapping, the fine-tuning options make this well worth a try. 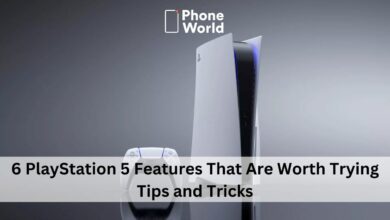 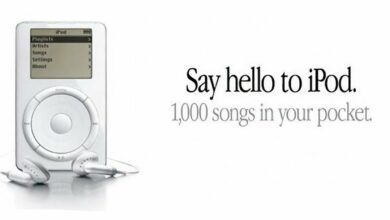 How iPod shaped Apple and the world of music 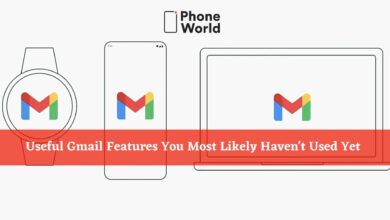 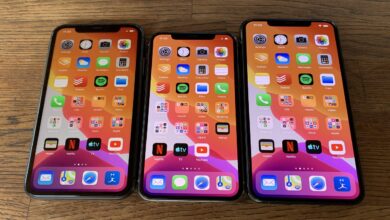 How to clear space on iPhone without losing data 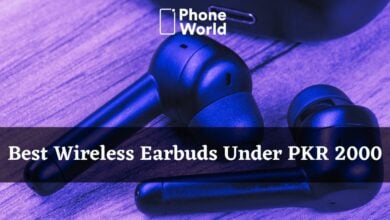