You can take a break from your restless lives by playing fascinating and action-packed video games. Free Fire is among the world’s most popular Android mobile games. It is a battle royale game with a vast number of players, content providers, and streamers around the world. However, the game is banned in a number of countries. However, there are alternatives. From PUBG New State to Free Fire MAX, there are a multitude of incredible games in which you may totally immerse yourself to experience gaming fervor. So, we are going to mention 10 best Free Fire alternatives for you.

Last year, Krafton released PUBG: New State, a next-generation battle royale game. Since its beginning, the game has attracted a large number of players and has a thriving community of players. PUBG: New State is an excellent alternative to Free Fire if you’re searching for a more complex game.

PUBG: New State introduces numerous new features, such as the futuristic Troi map, new vehicles, and customizable weapons, among others. The game also includes new gameplay elements like as evading, drone calls, and help requests. For a better experience, it is recommended that you play this game on a gaming phone or a high-end phone.

COD: Mobile is the best online game like free fire. If you are a gamer, you have undoubtedly heard of the Call of Duty franchise. Since making its way to mobile devices, Call of Duty: Mobile has become one of the top multiplayer games on Android and a mobile gaming sensation. With Call of Duty: Mobile, up to 100 people can engage in a battle royale. The variety of game modes available in Call of Duty: Mobile is my favorite aspect of the game. In addition, monthly seasonal content with new game types, maps, events, and rewards is provided.

Moreover, the game’s visuals are undoubtedly among the greatest in the mobile gaming business. Coming from Free Fire, you will be pleasantly impressed with the various possibilities you get in Call of Duty: Mobile as a popular battle royale alternative.

Fortnite is one of the best ff-like games that you can enjoy. Fortnite has undoubtedly become a cultural phenomenon among young gamers. In 2018, Epic Games released the cross-platform, free-to-play battle royale game on mobile devices. The game is resource-intensive, therefore you will need a high-end smartphone to play Fortnite without interruptions.

However, the installation process of Fortnite is not as simple as one may anticipate. Due to the legal dispute between Epic Games and Apple and Google, the game is unavailable on the Google Play Store and the App Store. While Android users can install the game from the Galaxy Store on Samsung phones, iPhone users must rely on cloud gaming services such as GeForce Now in order to play the game.

Infinity OPS is a free fire like action game that blends futuristic weapons with a next-gen combat system. Its gameplay is a combination of Call of Duty, Overwatch, and Titanfall, and is suitable for both amateur and professional players. The gameplay is furious and the controls are easy to master. Multiplayer elements within a video game are an excellent way to meet new people and create new friends. You can compete with other players or form a clan. You will discover a variety of weapons and equipment that will aid you in your quest to complete the game.

Online first-person shooter CyberPunk Shooter features a variety of game modes, including Infinity Ops, Recruit Saboteur, Assault, and Tank, to accommodate your preferences. In multiplayer mode, you can compete with other players or form your own clan.

Survival Heroes is one of the best free fire alternatives of 2022. Unlike any other battle royale game because it combines the thrill of a royale with that of a Multiplayer Online Battle Arena. The game is essentially a Battle Royale, with tonnes of features such as 30 unique weapons, numerous unique skills, and powerful firepower to kill everyone in your path, or if you prefer the sneaky beaky method, there are plenty of built traps to hide in the bushes and wait for your opponent to step on.

This game may be played with up to four friends, and there will be four-person queues. It also has a ranked mode for those who choose to play competitively, as well as intuitive MOBA controls and the excitement of the battle royale.

Zooba is an exceptional battle royale game. It provides a unique twist in which you and other players assume the roles of animals. There are up to 45 additional participants in the game, and you may select from over 20 distinct, entertaining characters.

You may enhance your characters and gain unique in-game items to distinguish yourself. Zooba is a must-play if you need a break from all the serious battle royale games and want to play something more easygoing.

Maskgun is one of the best free fire like games available on the play store. Similar to Free Fire, the game features numerous playable characters with unique powers. The FPS PvP (Player versus Player) game also features an exciting 1v1 option that is reminiscent of the Factory Challenge. MaskGun offers a variety of weapons for gamers to utilize. Over forty distinct weapon modifications can be utilized to improve the performance of their weaponry.

Free Fire Max is the enhanced version of Free Fire, with improved visuals, realistic sound effects, and breathtaking animations that enrich the game experience. The animations in the lobby have been redesigned to appear fashionable, and the sound effects have been boosted. There are new characters and skills, but the gameplay remains same from the initial release.

The game may be downloaded for free on Android and iOS. To play Garena Free Fire Max, you must have a smartphone with iOS 11.0 or later. Two gigabytes of RAM are required for both versions, and they may be downloaded immediately from the App Store.

Minecraft fans will likely feel right at home in the free-to-play battle royale Pixel’s Unknown Battle Grounds due to its pixel-like aesthetic. Getting started with the game is rather simple. In this game, there are over 30 weapons that may be customized using skins. In-game automobiles and military vehicles are also included.

Notably, the game features an auto-fire option, allowing you to concentrate on shooting rather than clicking the fire button. Obviously, Pixel’s Unknown Battle Grounds is best suited for youngsters and is a suitable alternative to Free Fire for children.

The characters in this game resemble miniature versions of those in Free Fire. This game’s matches typically last between 3 and 5 minutes. Essentially, it is a miniature version of games such as Free Fire. To destroy their foes, players can employ amazing weaponry like miniguns, bazookas, etc. Battlelands Royale is one of the best alternatives to Free Fire compared to other battle royale games on the market, but its idea is comparable to that of Free Fire and PUBG.

Battlelands Royale features a simplified gaming experience in comparison to other battle royale games. Players are able to select their landing place while entering matching. They are then placed onto the map with a few seconds to modify their location and select a weapon. This provides an edge to players while looting guns, ammunition, shields, and health packs. In contrast to other games, you will not play for more than five minutes.

These were the best free fire like games that you can enjoy in your free time. If you like our blog or have any queries regarding it, do mention them in the comment section! 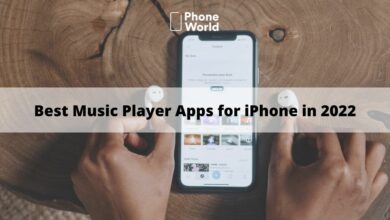 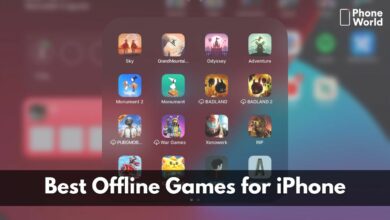 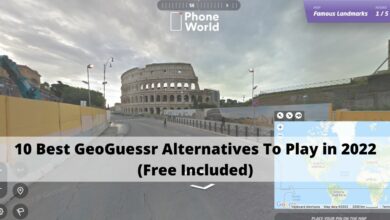 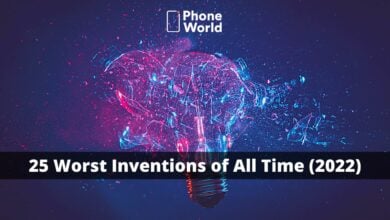 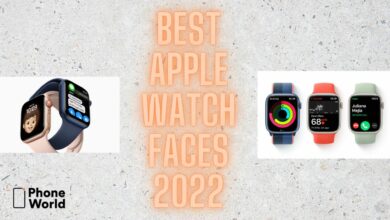 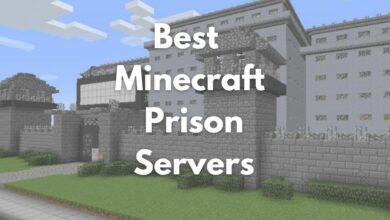