The game-changing smartphone brand, TECNO, recently released its latest Camon series, including three devices. The Camon 18 Premier is the premium smartphone from this series, which has been gaining much fame among Pakistani youth. The users are excited to see the brand’s first-ever Gimbal Camera smartphone. With innovative hardware and software, the phone comes at a competitive price of PKR 54,999.

Today, we’re here to review the Camon 18 Premier and see what the hype is all about!

The Gimbal Camera System is the most attractive feature of this smartphone. Offering stability and anti-blurred effect in videos, the Camon 18 Premier takes the smartphone camera to the next level. We tested this feature by making a few fun videos and were surprised by how perfectly our shots were filmed without being shaky or blurry. The videos were high-quality and stable even when we were running around or moving too much. 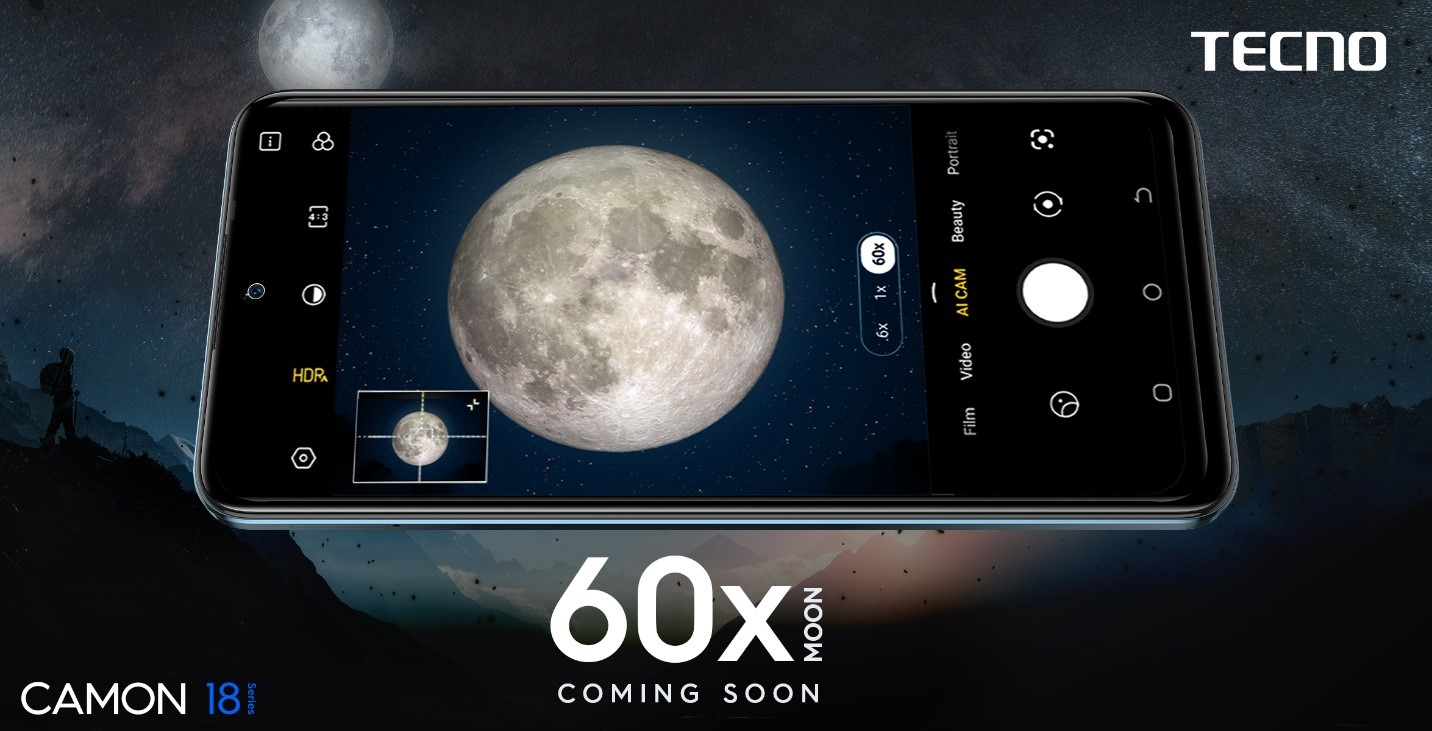 After filming videos, we went outside and took nature pictures and group selfies with the remarkable 64MP back and 32MP front camera. We were able to take vivid and clear selfies with the front camera even though we weren’t getting much light! Additionally, we had our fun with the incredible 60x Hyper Zoom feature. Although we were skeptical about the camera quality of this feature, the hyper zoom took the perfect shots of pictures of random bystanders and faraway buildings. 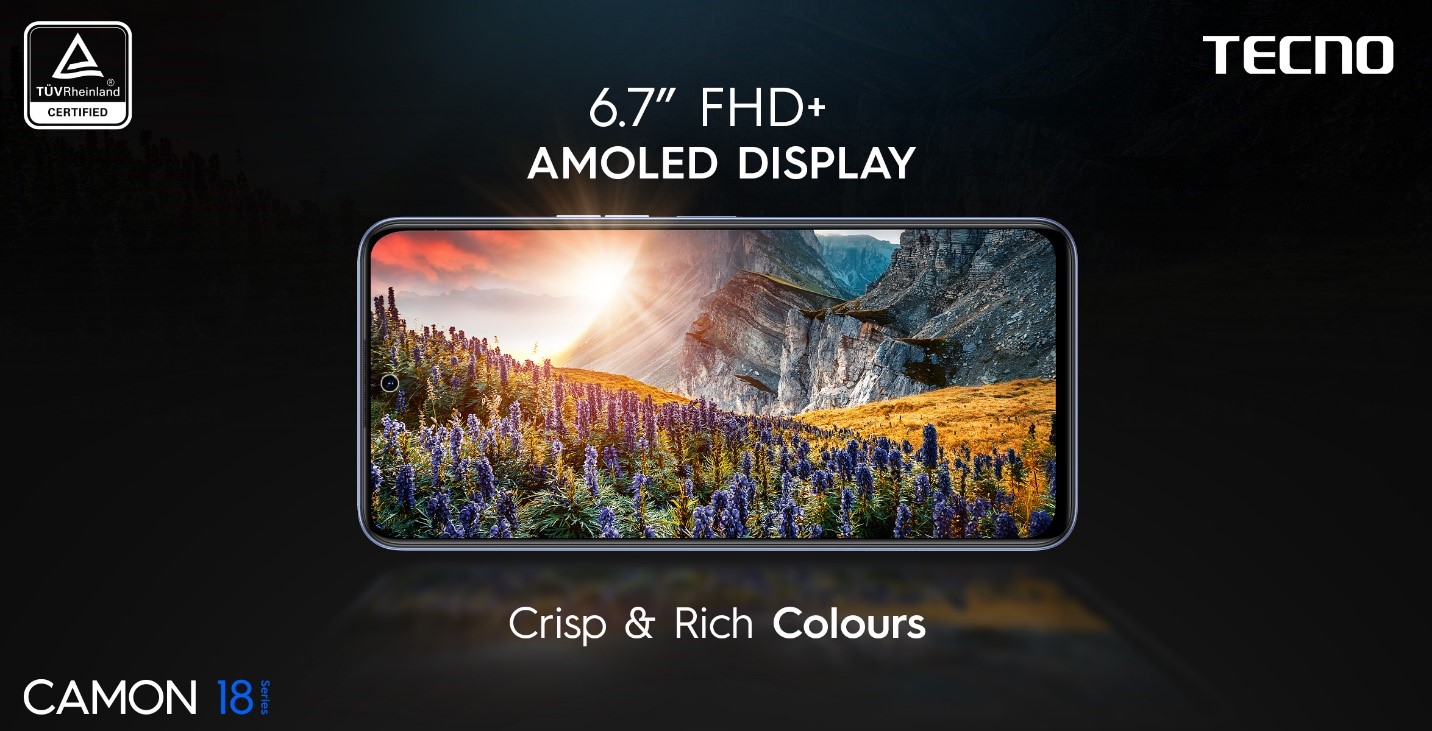 After getting tired from taking photos, we tested the 120Hz AMOLED Display that the Camon 18 Premier houses. We binged a few YouTube videos, and the AMOLED display made the experience so much better! The colors, brightness, and contrast in these videos were exceptional! Additionally, the 120Hz refresh rate improved our experience even more with high-speed and no lagging.

Smartphone gaming has become a popular pastime, and a fast processor makes gaming even more fun. The G96 Processor in this device not only offers fast gaming but also makes usage smooth and effortless. With the Camon 18 Premier, we didn’t have to worry about being left behind while competing with our friends. Moreover, the massive storage of 256GB+8GB this smartphone offers meant we could download heavy games for everyone. Even after that, we had ample storage left! It’s safe to say that we won’t be running out of storage on this device anytime soon.