Every year is marked by products that are generally more advanced in technology from previous ones. The Consumer Electronics Show (CES), took place last week between January 6th and January 9th in Las Vegas, to see the recent and advanced technologies, from retailers big and small equally.

Best of CES 2016: The Most Amazing Products From the Show

Lets take a look of the products that make the cut and were placed in the Best of CES 2016. 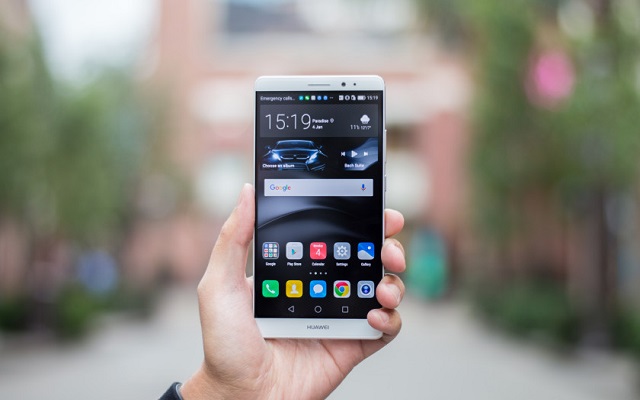 The company’s collaboration with Google has allowed it to earn a stamp of endorsement that was possibly missing prior to the launch of the Nexus 6P. CES 2016 saw Huawei launch its latest flagship and the Mate 8 is the first smartphone to run the new Kirin 950 processor, which results in an ultra smooth experience. The Mate 8 has best-in-class fingerprint sensor that offer an ultra premium experience. It also offers Rapid Charging and Huawei says that a single 30 minute charge can deliver an entire day’s battery life. 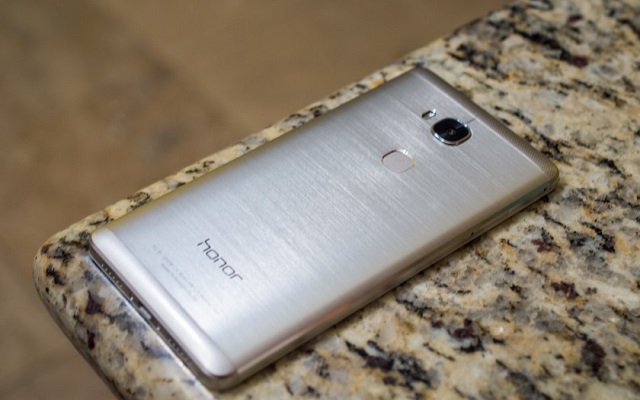 At last Honor has decided to launch its products natively in the States and this means you’ll be able to buy Honor and Huawei products directly from Huawei’s online store with returns and warranty policies. The Honor 5X provides a Full HD display, premium all-metal build, outstanding fingerprint sensor and microSD card support. The device just costs $199 and is unlocked. 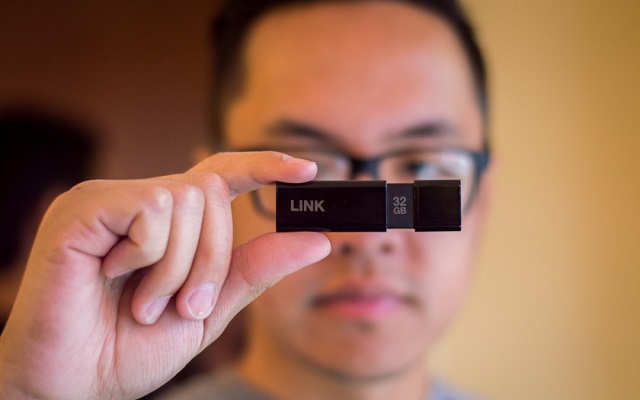 Smartphones are intended to be the replacement for the PC but Lenovo is of the view that there’s a place for both of them together when incorporated properly. Lenovo Link, a small dongle that costs just $40, it permits your computer to become an extension of your smartphone with one end featuring a standard USB port and the other, a microUSB port to plug into your smartphone. Lenovo’s virtualization software lets you encompass or mirror your smartphone screen onto your computer. 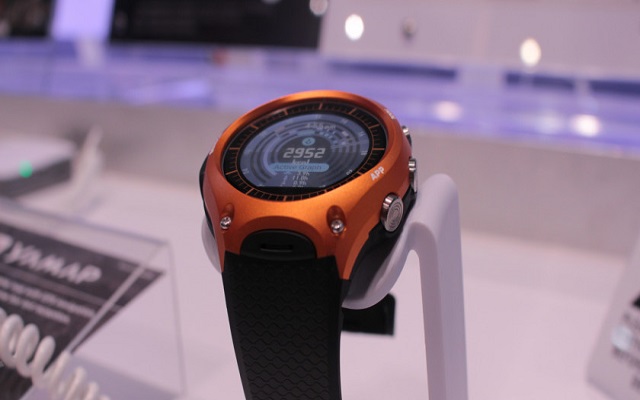 One of the largest selling points and criticisms of Android Wear is that makers are not able to revolutionize and twist the software experience. This means they are restricted to hardware invention but Casio new Outdoor Android Wear-based smartwatch definitely stands out from the crowd. Casio is the first manufacturer to effectively conglomerate the outdated timepiece with the contemporary smartwatch and the watch is able to change between a fully fledged smartwatch minus a GPS antenna and a traditional timepiece with the press of a button. Casio’s Outdoor smartwatch has left an enduring imprint and is a wearable that other Android Wear OEMs surely need to be encouraged by. 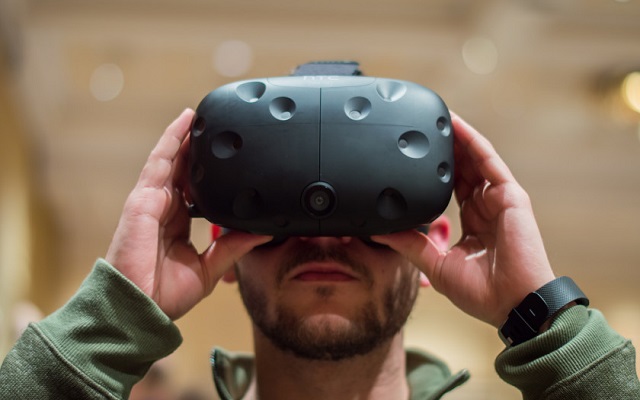 Virtual Reality is the recent axiom in technology and one of the best VR experiences comes from a company that’s known for manufacturing Android smartphones. The HTC Vive Pre is a smaller and more rationalized version of the HTC Vive and more closely resembles the final consumer version of HTC’s VR headset. A key addition on the front is a new camera, which guarantees that users won’t run into any hindrance during usage. 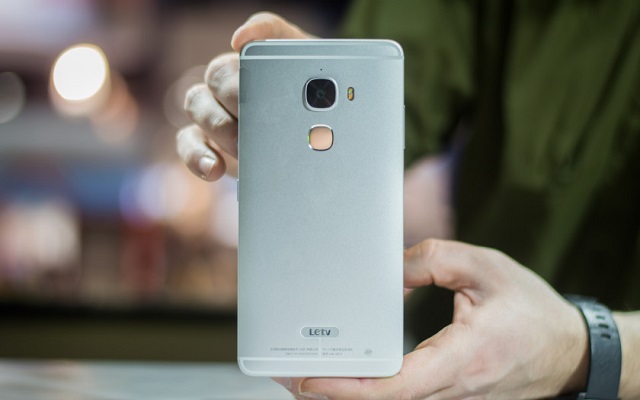 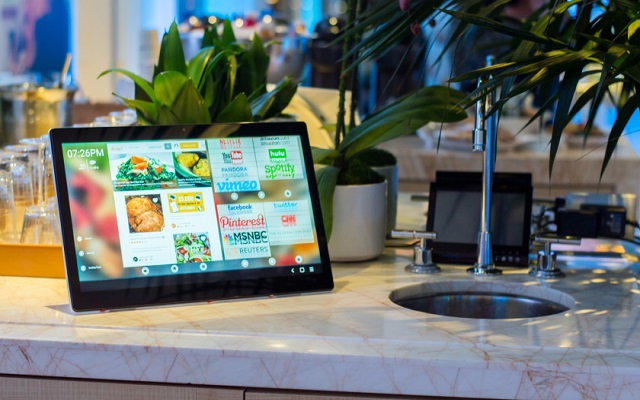 We have already witnessed Samsung trying to discriminate with the large Galaxy View and Alcatel OneTouch have also decided that there is a need for a large tablet for use in the house. Alcatel OneTouch Xess, is “made for the kitchen” and features a combined kickstand and carrying handle which is a requirement given the 17.3-inch big display. Alcatel OneTouch have created a new launcher that divides the home screen into a webpage. Inside the large tablet is an extraordinarily large 10,000 mAh battery which is mentioned as providing always-on battery life.