Have a PlayStation 5 console and want to play some free games? These best PS5 games are well worth your time to download right now.

Fortunately, some games may be obtained at low price. There are a lot of  free-to-play games out there that capture you right away and keep you amused until you’re ready to invest a little in a season pass or a fancy avatar costume.

We’ve compiled a list of the best PS5 games available for free. There are a lot of shooters and cross-play games to choose from, so there’s something for everyone. Some are even being modified to include PS5 DualSense haptic feedback and adaptable triggers.

Respawn Entertainment took the lessons learnt from two Titanfall games and applied them to Apex Legends, a battle royale game. Smooth first-person combat is coupled with particular character-based powers, so the balance of what your squad can accomplish determines whether or not you win. Seasons are continuously being added, introducing new characters, map alterations, and other adjustments. 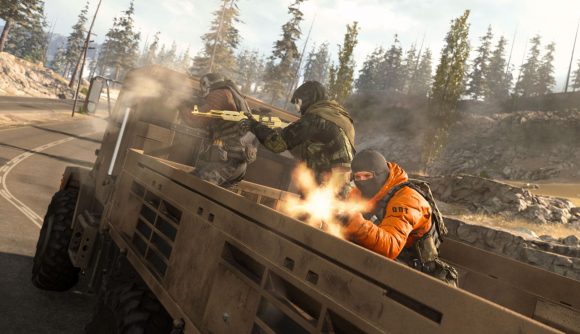 It was inevitable that Call of Duty would enter the battle royale arena at some point, but few could have imagined how amazing Activision’s version on the genre would be. Call of Duty: Warzone is a highlight reel of the franchise, distilling the series’ tested gunplay into a fast-paced burst of excitement across vast areas. It also has a couple extra tricks under its sleeve that give the battle royale idea a unique twist- 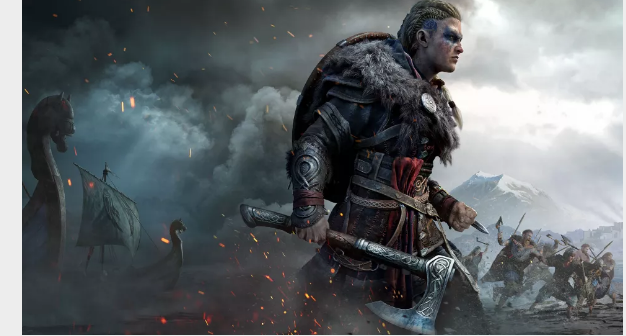 With Assassin’s Creed Valhalla, the historical murder franchise returns with a bang, putting you in the fur-lined sandals of Viking clan head Eivor. Build a new colony in old England, assassinate kings to form alliances, and loot Mercia’s cities and monasteries with your longship crew. This will go down as one of the best games in the Assassin’s Creed franchise. 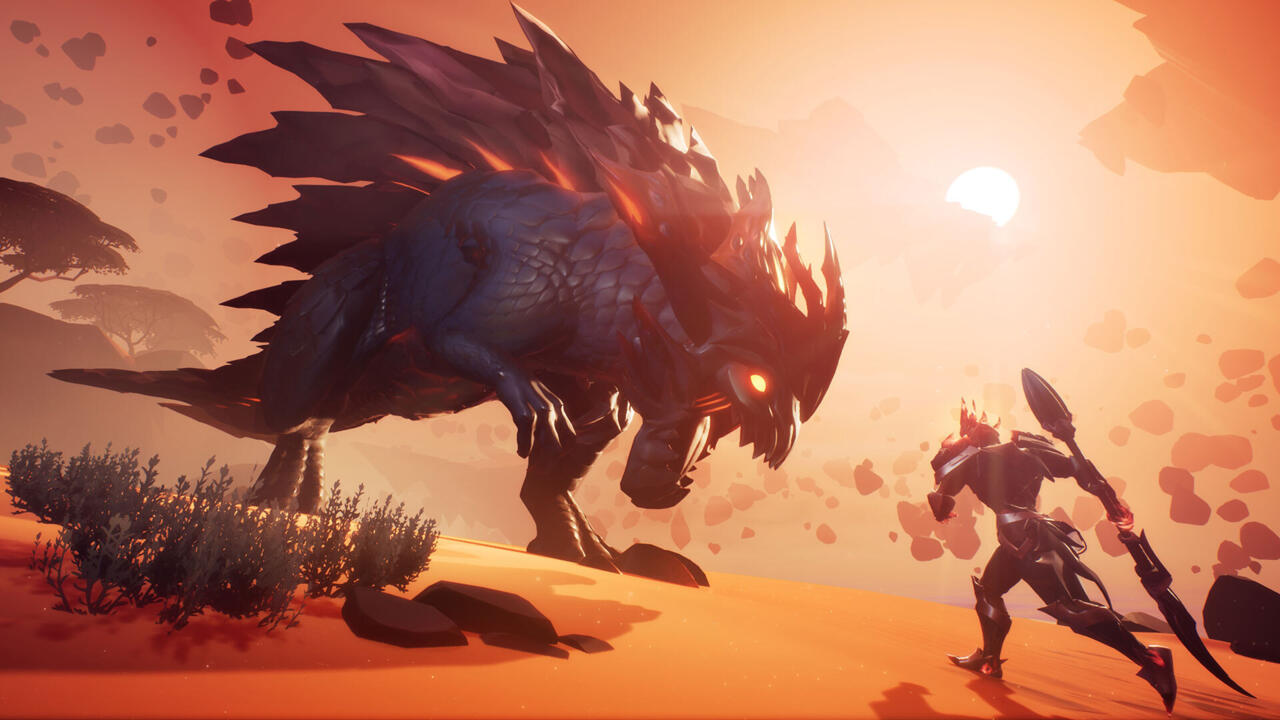 Dauntless has an apparent Monster Hunter vibe to it, yet it still manages to feel like a unique take on Capcom’s popular franchise. You’ll be going to foreign countries, battling all kinds of hazardous monsters, and utilising their remains to construct newer and more powerful armor for your hunter at the center of the game. 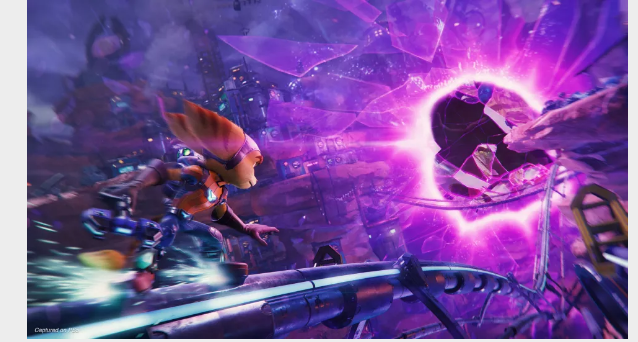 For two reasons, Ratchet and Clank: Rift Apart is in the list of the best PS5 games. It’s not just the finest Ratchet and Clank adventure yet, with heroic team leading you on an unforgettable voyage with some new companions, but it’s also a tremendous display of the PS5’s capabilities. Doctor Nefarious has stolen the Dimensionator and is tearing holes between dimensions once again.

These massive free-to-play games don’t require any additional funds to provide hundreds of hours of entertainment, and new events and content are added on a regular basis. Don’t worry if you haven’t received your PS5 yet; restocks are happening all the time.