The trend of selecting a mobile phone varies from person to person, some like to buy the most expensive one, and some just want to fulfil the mobile need. Most of the Pakistani people would love to get their hands on an affordable mobile phone with reasonable features.  So, today we are making it convenient for you to choose the best option and presenting you the best smartphones that you can purchase under PKR 10,000/-. Here comes the list of best mobile phones under PKR 10000 in Pakistan.

A mobile phone is a holistic word used for different categories of phones, including smartphones and digit phones. I have chosen both types to target the Pakistani audience. Because a large portion of the population in Pakistan consists of people with ages over 40 years. According to my analysis, such people show little interest in high tech smartphones and prefer easy to use mobile phones. Therefore, I am going to mention both categories of mobile phones under PKR 10,000/-. The first list will tell you about Best Smartphones under PKR 10,000. And the latter would be consisting of Best keypad mobile Phones under PKR 10000.

The following are the best smartphones under 10,000 rupees. 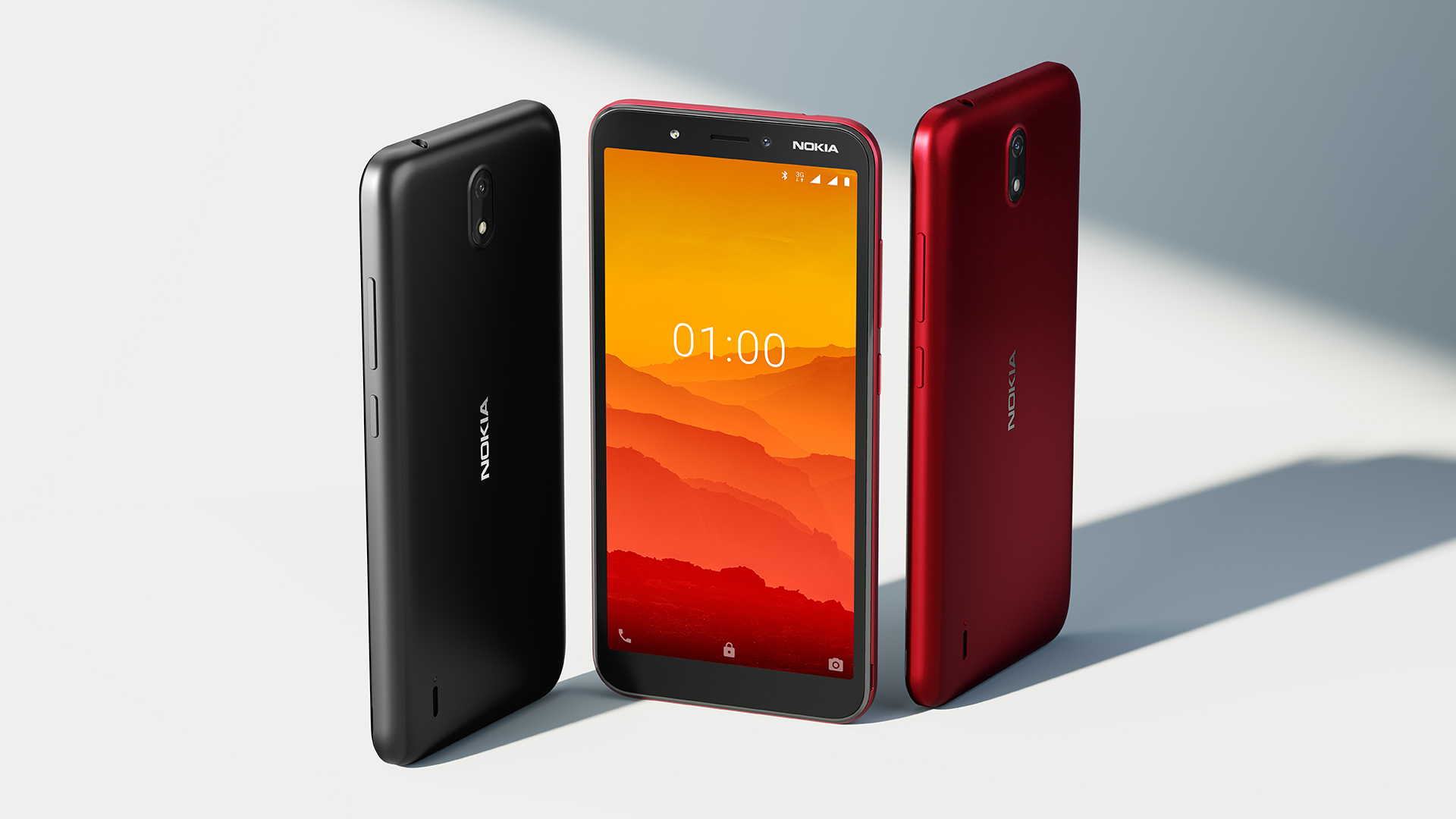 The world-renowned mobile phone company Nokia is back with some new devices. C1 is one among them. It is a budget smartphone with some brilliant features. The phone was released in Jan 2020. Nokia C1 is equipped with a modified version of Android. The version of Android installed on the phone is 9.0 (pie). 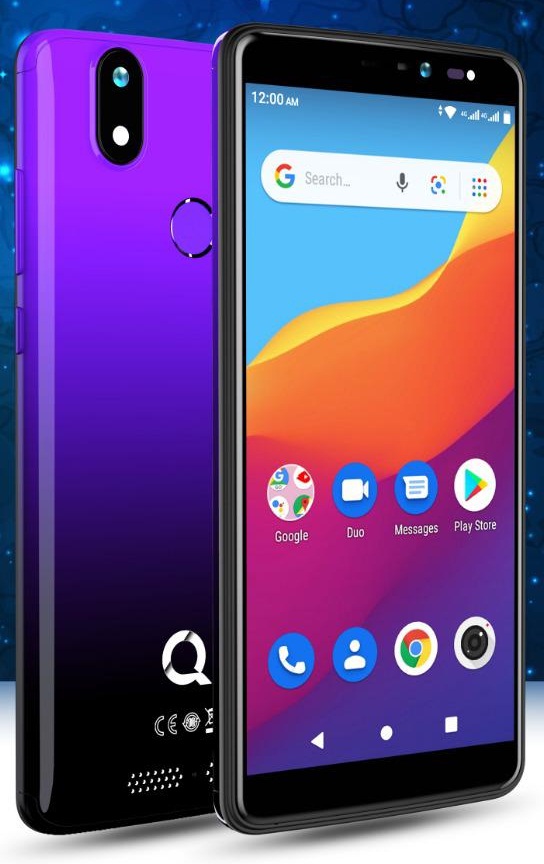 The famous smartphone brand of Pakistan is back with a bang. Recently, they have launched a smartphone. The Q Mobile Rocket Pro. It is loaded with some stunning features. After analyzing the phone, we can say that Q Mobile designed the Rocket pro with giving regard to the market competition. It’s hard to find a smartphone with such specifications and features under PKR 10,000. It is one of the best mobile phone under PKR 10000 by Q Mobile. 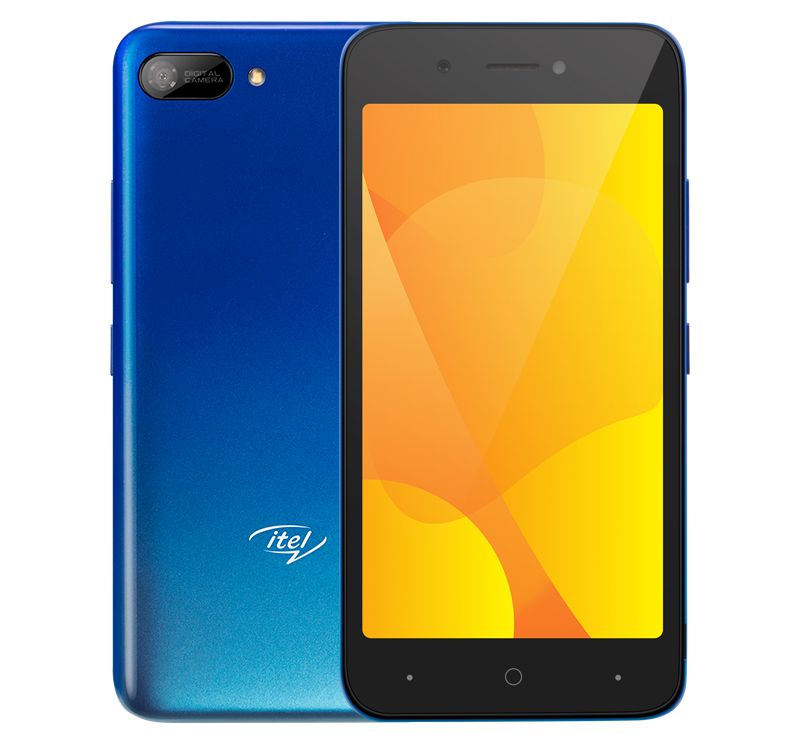 The iTel A25 is a budget-friendly device from iTel Mobility. It’s solely made for those people who can’t afford to purchase an expensive smartphone. iTel A25 has all the features which can meet your basic needs. The A25 is ready to make its mark in the smart\phone market.

The following are the best-featured phones under PKR 10,000. 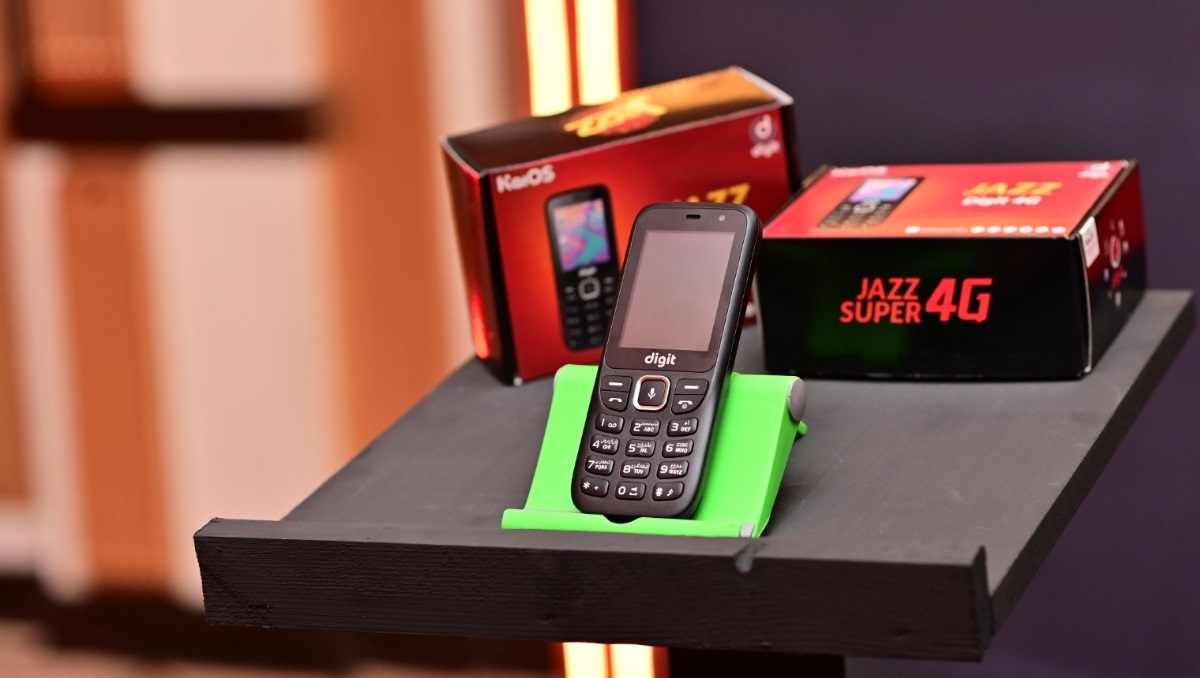 Also, check out? How to Turn On Wifi Hotspot on Jazz Digit 4G?

How to Take a Screenshot on Jazz Digit 4G? 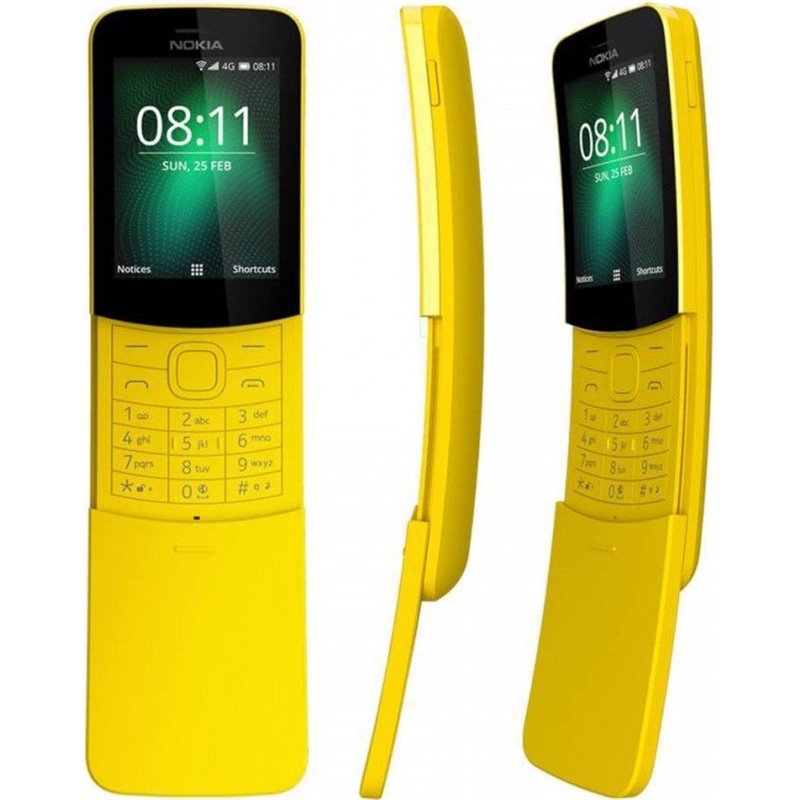 Nokia has successfully managed to occupy three positions on our list. One in the smartphone category and two in the featured phones. The company plans to stun the market once again. The new Nokia 8110 4G comes with a curved protective cover.  You can also slide open to pick up calls and slide back to end them. The mobile phone is packed in a polycarbonate shell. This is also considered as the best 4G phone under 10,000. 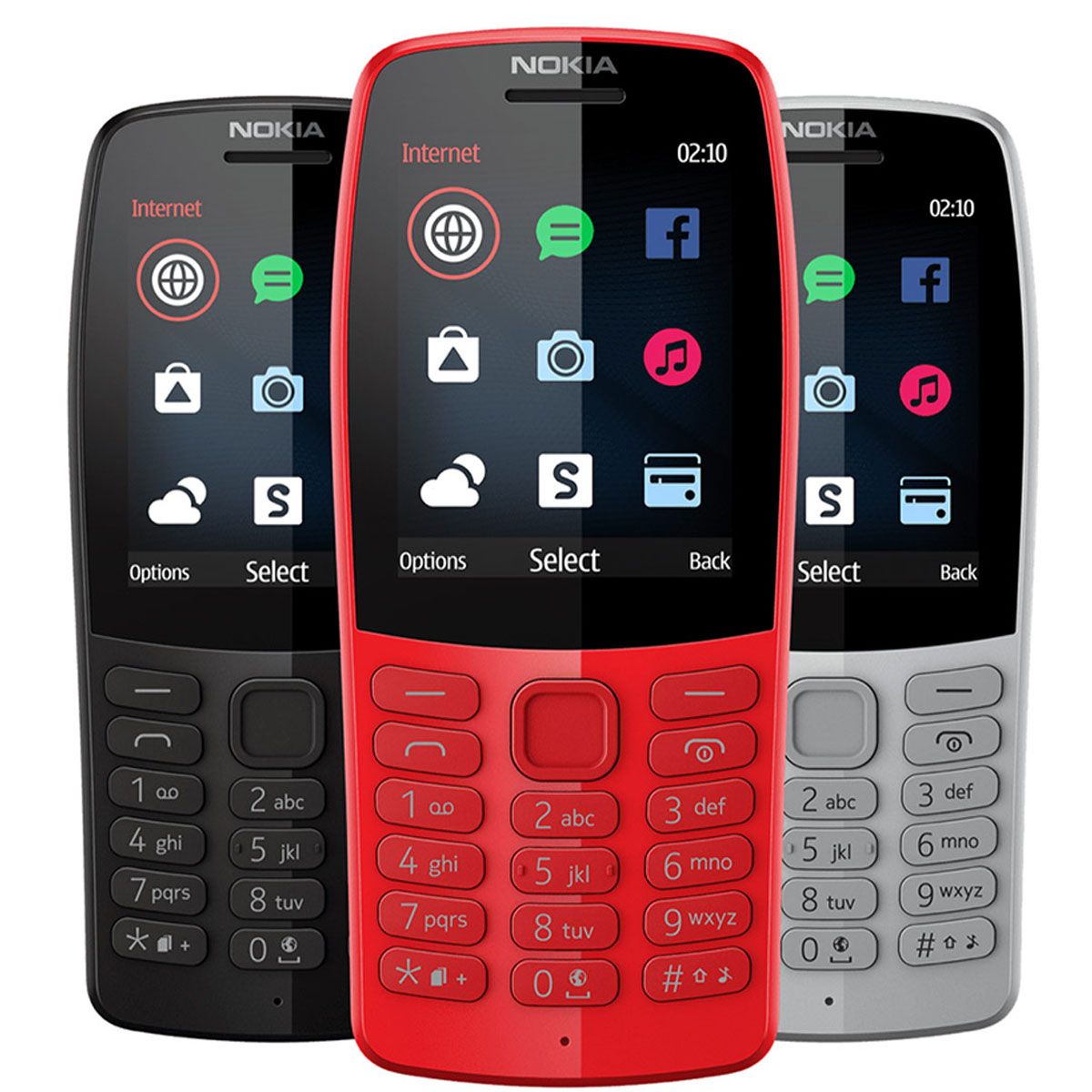 The last spot on this list is also taken by Nokia’s phone. The Nokia 210 is the simplest mobile phone to stay online. It has a 20′ days stand by time which allows you to stay connected for a more extended period of the time. Nokia 210 carries plenty of reasons to take a break. You can download apps, ringtones and much more. Or you can also play pre-loaded games and use the MP3 player to tune in and relax.

The above-mentioned list includes the best mobile phones under PKR 10000.  It been quoted after detailed research. In the smartphone category, my personal preference would be the Nokia C1. While from the featured phone category I would choose Jazz Digit 4G. You can tell you pick in the comment section.