Smartphone penetration has reached uncharted levels in Pakistan. People of all age groups have become so much occupied with their smartphones especially after the advent of 3G/4G. However, as we all know that Pakistan is a developing country and not all people can afford expensive smartphones. But they don’t need to worry as there are companies that design specific smartphones for the mediocre group of our society. The companies denote them as budget smartphones that are affordable for the majority of the masses. Therefore, if you are looking to buy the Best Smartphones under PKR 20000 in Pakistan, then you are certainly at the right place.

After hours of research work, we have selected the best smartphones under 20,000 that you can buy in the Pakistan smartphone market. However, at such a low price, you will be able to purchase phones with a few compromised features. Still, we have picked the best for you. Here is the list:

Tecno has remained a pioneer in the budget category for a long time now. The company has been launching phones that are considered affordable with some good specs. The Tecno Spark 7 is such an example under the 20K price tag. The phone comes with a 6.5 inches IPS LCD with a resolution of 720*1600 pixels. However, there is no corning gorilla glass for protection purposes and a basic refresh rate is provided for the display. Furthermore, the Tecno Spark 7 operates on the latest Android 11 OS with HiOS 7.5 as the User Interface. 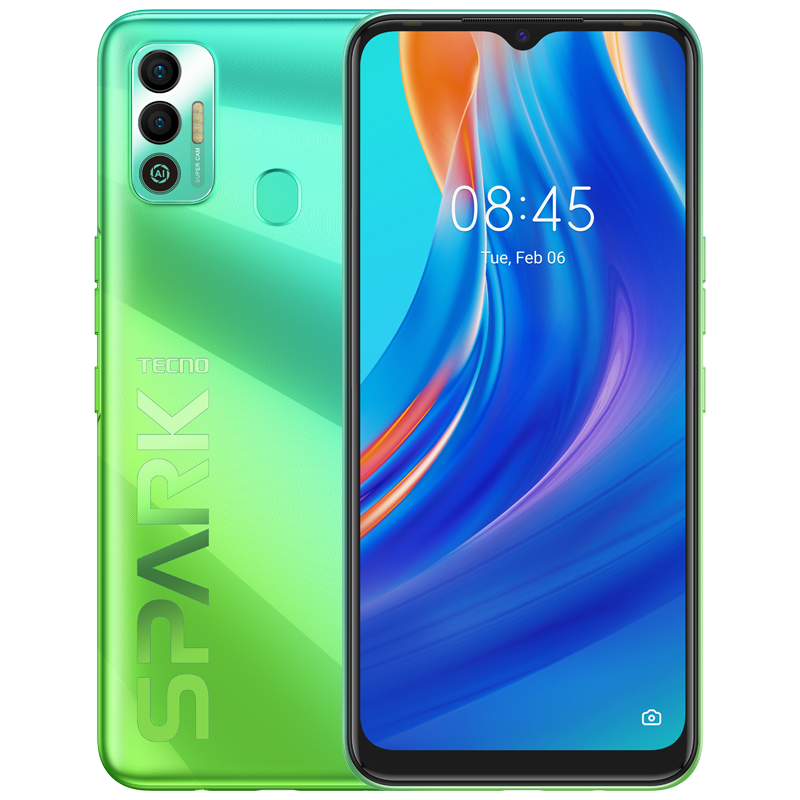 If we talk about the memory space, the phone comes in two different variants (3GB, 32GB – 4GB, 64 GB). It is enough storage space for an average user who buys a phone under this price tag. In addition to that, the Tecno Spark 7 is equipped with MediaTek Helio G70 (12nm) processor. Under the 20K price tag, this processor is a great addition as it provides you with a good gaming experience. This presence of the G70 chipset makes Spark 7 as one of the toughest competitors in the 20K price bracket. In terms of camera, the Tecno Spark 7 comes with a dual 16 MP rear camera along with an 8 MP front camera. The Tecno Spark 7 is available for PKR 19,999.

Tecno Spark 7 has grasped the top spot on our list because the smartphone is equipped with a Helio G70 processor under this price tag and it works on the latest Android 11. No other smartphones on our list have such powerful processors and modern specs as the Tecno Spark 7.

Infinix is another subsidiary of Transsion just like Tecno. The company primarily focuses on the mediocre society and designs phones specifically for them. Under the 20K price tag, the company is offering an impressive phone, the Infinix Hot 10 Play. The Infinix Hot 10 Play comes with a Mediatek Helio G35 processor which is just fine under this price tag. Furthermore, in terms of performance, the smartphone is equipped with a Mali-G52 2EEMC2 GPU. 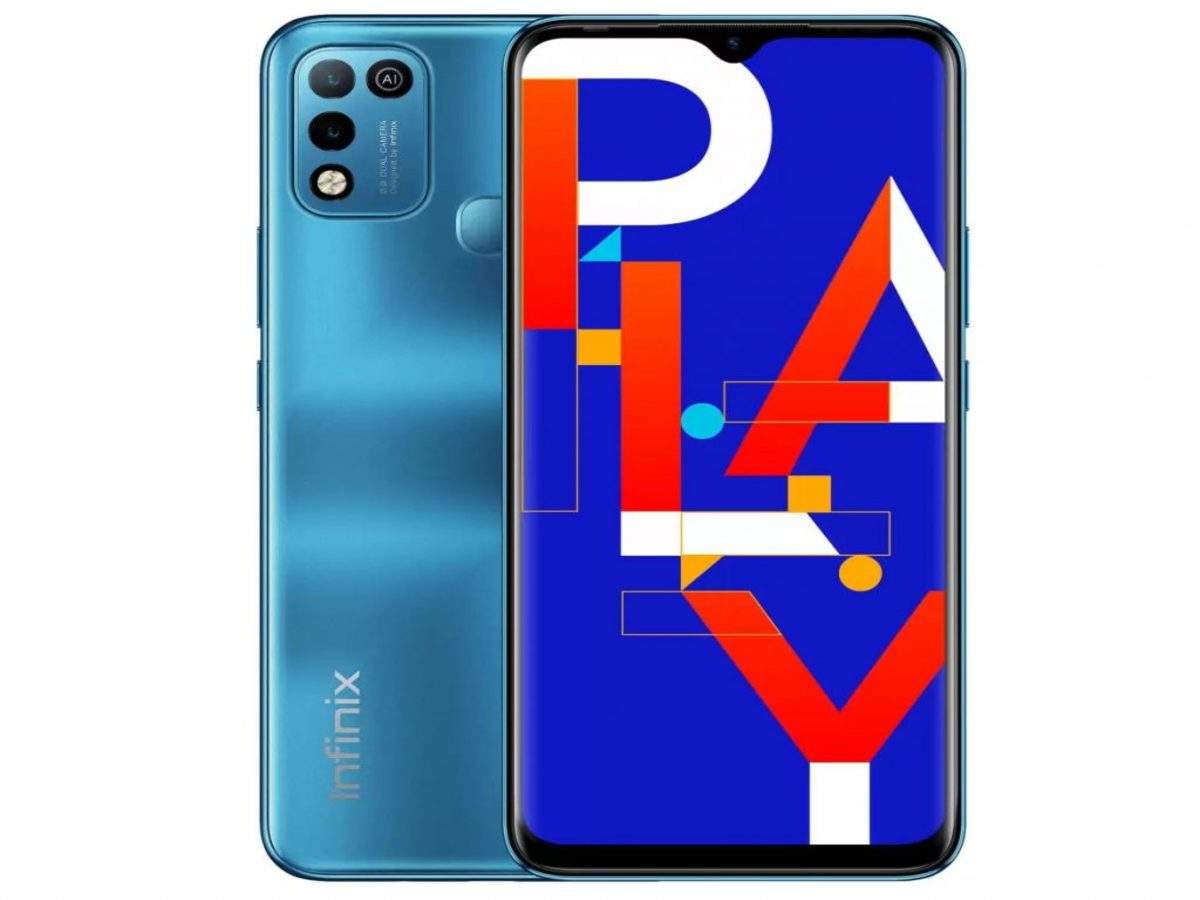 Moving towards the display. the Infinix Hot 10 Play comes with a 6.82 inches IPS LCD with a resolution of 720*1640 pixels. The company has provided a basic refresh rate for the display with no corning gorilla glass protection. In addition to that, the Hot 10 Play operates on the latest Android 10 OS with XOS 7 as the User Interface. In terms of camera, the phone comes with a dual 13 MP camera along with an 8 MP selfie camera. The smartphone comes with a massive 6000 mAh battery which is probably the headline about this phone. The Hot 10 Play is available in Aegean Blue, Morandi Green, Obsidian Black, and Purple colors. You can purchase this smartphone for PKR 19,999.

The Infinix Hot 10 Play has managed to attain a second place on our list. The phone has a big display, a humungous battery, and a decent design. However, the phone couldn’t take the top spot as the Spark 7 has better attributes especially the Helio G70 chipset and Android 11 OS.

The Chinese smartphone manufacturer Realme is also famous for rendering quality phones at a budget price. The new Realme C21 is one such instance. Under the 20K price tag, the Realme C21 is equipped with a 6.5 inches IPS LCD with a peak brightness of 400 nits. The resolution which the phone provides is 720*1600 pixels. In addition to that, a basic refresh rate is offered on the phone as you would expect from the phone available under the 20K price range. In addition to that, the Realme C21 operates on the Android 10 OS with Realme UI as the User Interface. 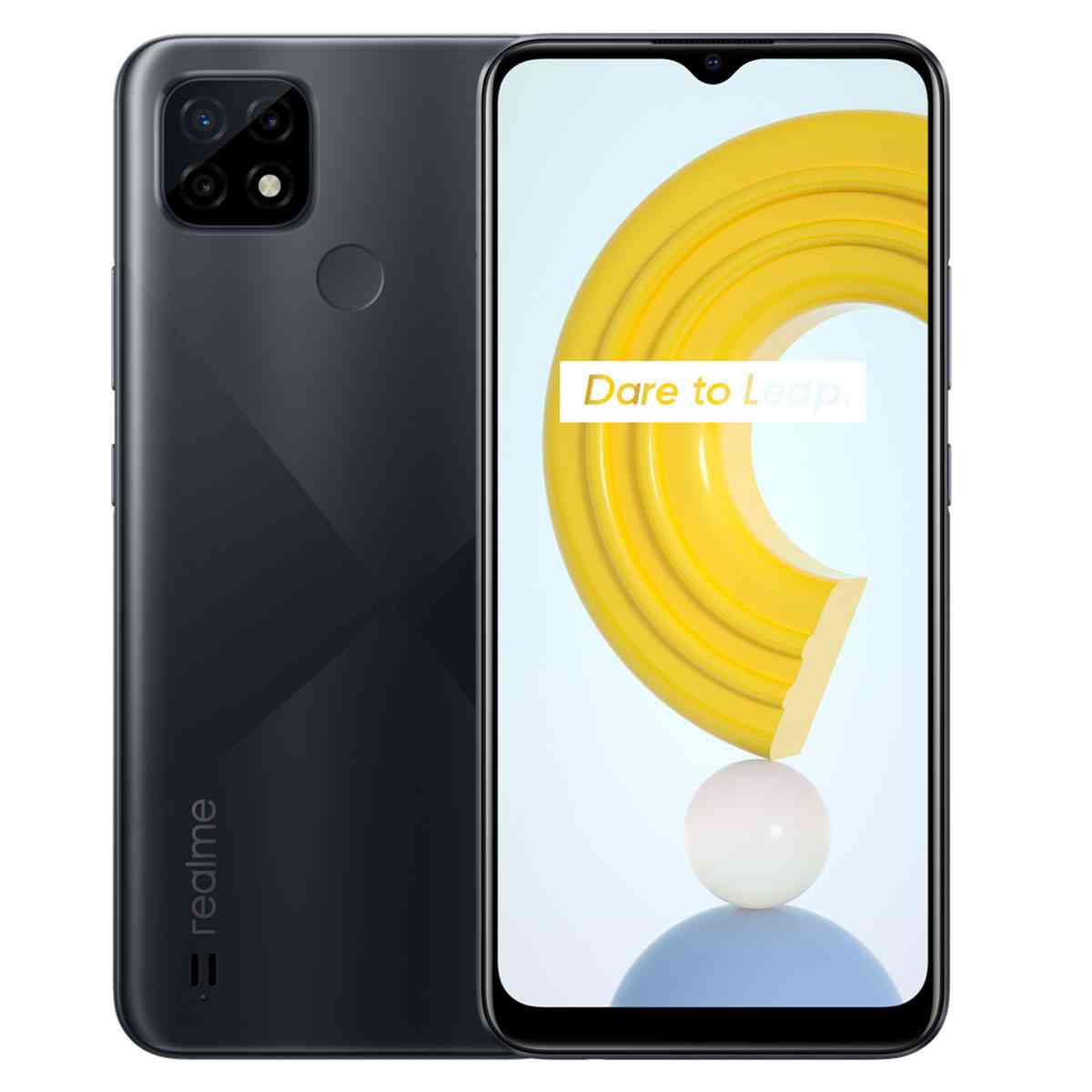 In terms of performance, the chipset installed in the phone is MediaTek Helio G35 (12 nm) with a GPU of PowerVR GE8320. Now if we talk about the memory space, the phone comes in two different variants (32GB, 3GB – 64GB, 4GB). Furthermore, the smartphone has a 13 MP dual rear camera along with a 5 MP Selfie camera. The C21 is available for PKR 19,299. You can buy the phone in Cross Black, and Cross Blue colors.
The Realme C21 has grasped the third position on our list. There isn’t a big difference between the specs of Hot 10 play and C21. Though the former has a bigger battery and display due to which C21 couldn’t make a place in the Top 2.

The smartphone manufacturer itel has unveiled a new smartphone, Vision 2, in the Pakistan market. The device is the latest one under the vision series and comes as the direct successor to the Vision 1 launched back in 2020.  The Vision 2 comes in a low-budget segment and is available for PKR 15,899. The smartphone is powered with Unisoc SC9863A chipset which is comparatively weaker as compared to others mentioned on our list.  In addition to the chipset, the smartphone is equipped with a PowerVR GE8322 as the GPU. 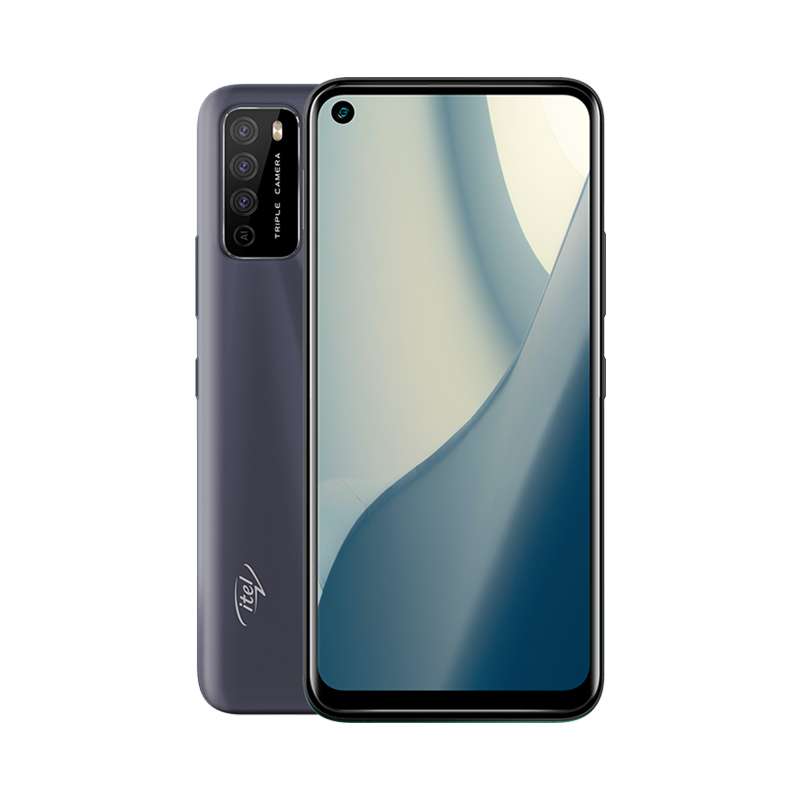 Moving towards the display, the smartphone is equipped with 6.6 inches IPS LCD with a resolution of 720 x 1600 pixels. In terms of camera, the Vision 2 is packed with a 13 MP Triple camera setup along with a 8 MP selfie camera. Now if we talk about the memory space, the phone comes with 3 GB of RAM and 64 GB of internal storage, The phone is powered by a 4000 mAh battery.
Under the 20K price tag, the iTel Vision 2 is not a bad option at all. The smartphone has a decent outlook, memory space, and a fine processor. Though, it couldn’t make a place in top 3 because it has a comparatively weaker chipset and build quality.

Recently, the tech giant Samsung has released its new budget smartphone, the Samsung Galaxy A02s. The chipset installed in the device is a Qualcomm SM4250 Snapdragon 450 that is a fine chipset that appeared explicitly in the A02s. The Galaxy A02s has a good interface because of the presence of one UI and gives a good feeling while holding it in the hand.  It has 4GB of RAM and 64 GB of internal storage. In addition to that, it has a 1.8 GHz Octa-Core processor with the GPU of Adreno 506. 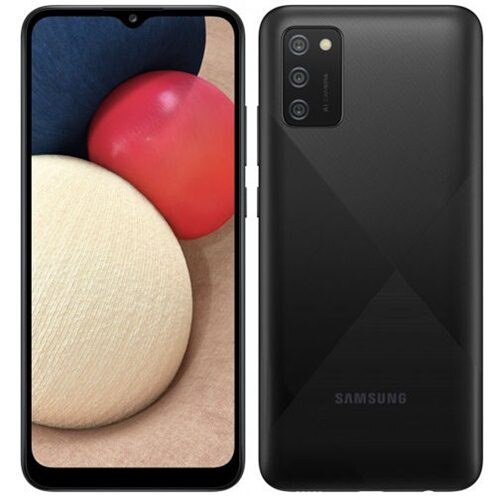 The size of the screen is 6.5-inches with a resolution of 720x1600pixels PLS LCD. There is a Corning gorilla glass for protection purposes which is certainly a plus point under the 20K price range. On top of everything, the phone is equipped with a 5,000mAh battery. The battery allows the smartphone to have a 123-hour endurance rating with 31 hours of call time, 16 hours of browsing, and 15 hours of video playback. If we talk about the camera, the phone has a triple setup with a resolution of 12 MP + 2 MP + 2 MP.  There is a 5 MP front camera in the phone. So for all those who are brand conscious, this is a good choice.

However, the Galaxy A02s is placed at the end of the list because of its low resolution and mediocre cameras which can’t compete with all other phones on our list.