Prey’s VR will come later this year and will be called Prey Typhon Hunter. Typhon Hunter VR his is a competitive game mode for Prey which is basically a high-stakes game of cat and mouse, that pits you against mimics that will hide or try to disguise themselves as every day objects in order to hunt Yu down.

The cat is sometimes a trashcan or a bottle of cleaning supplies and the mouse has a shotgun.” The mode will be available both in VR and in standard 2D.

Both games are on display this week E3.This is not the Bethesda’s first VR project. The studio has released versions of Fallout 4 and Skyrim for headsets as well as a new Doom game last year.

Read Next: Microsoft Releases Teaser of Halo Infinite for Xbox One & Windows 10 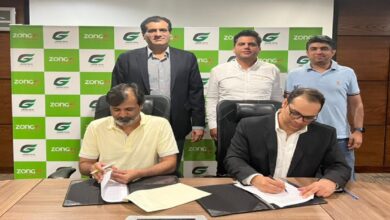