Bitstrips – An app all over social media

It is really hard to ignore an app that has flooded your Facebook feed with the comic strips; yes, we are talking about Bitstrips – a smartphone application that has gone viral on social media (Facebook/twitter).

The first time hundreds of millions of people heard about Bitstrips was when its customized comic strips started appearing in their Facebook news feeds in October, 2013. It has since gone on to become the second most-downloaded iOS app in the world in November, 2013.

The comic-strip app is changing the face of social media from statuses to strips. Just take a look at your Facebook feed. Where once there were simple snapshots and videos, your friends can now make themselves into avatars with ease. It’s turning status updates into cartoons and your everyday birthday wishes into high-color personalized comics. 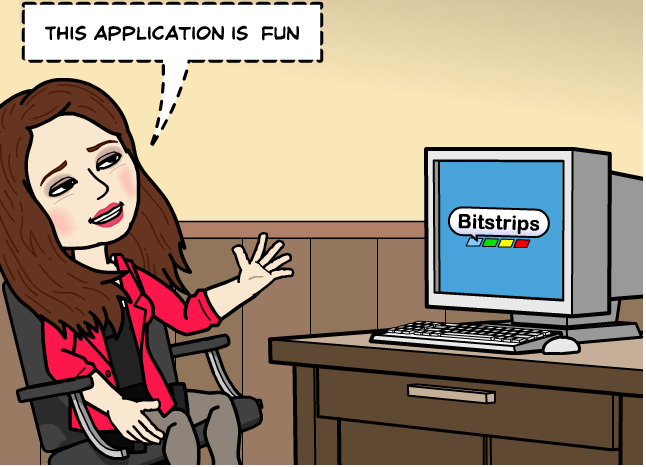 The app allows users to design an avatar, adjusting hairstyles, clothes and other physical elements of the cartoon to match their real-life persona and then you can put yourself in different situations. There are a seemingly infinite number of situations and backgrounds for you to plop your avatar in. They come pre-captioned, but you can change the caption, add a word or thought bubble, and change your avatar’s facial expression. 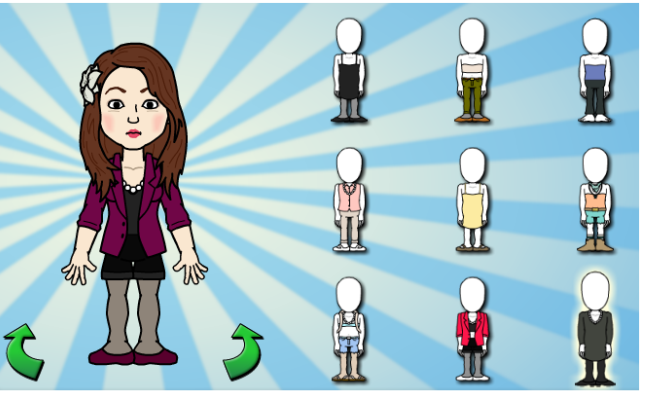 The original version of Bitstrips was basically a blank slate, in which users had to custom-design their comics from scratch. But that level of customization and user decision-making was quite time consuming (something most people don’t have).

When Bitstrips launched on Facebook, it began offering pre-designed background scenes that users can select for their comics. The pre-made templates greatly raced up the comic creation process, letting Bitstrips users put their creative energy into captions and other elements of their comic strips. Bitstrips CEO, Jacob Blackstock believes “When you give someone something to work from, it can actually fire their imagination more quickly”. 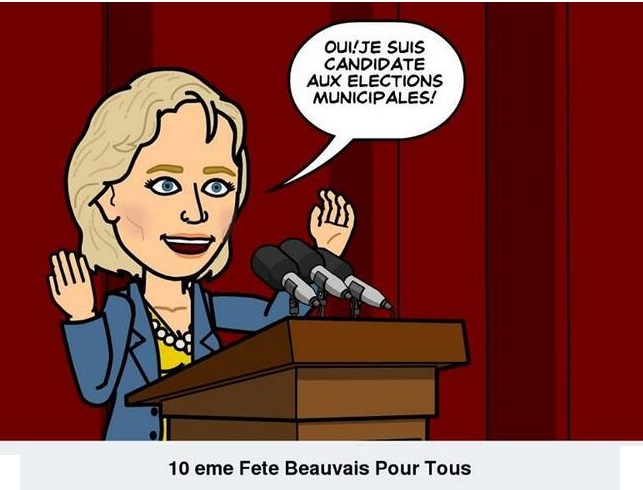 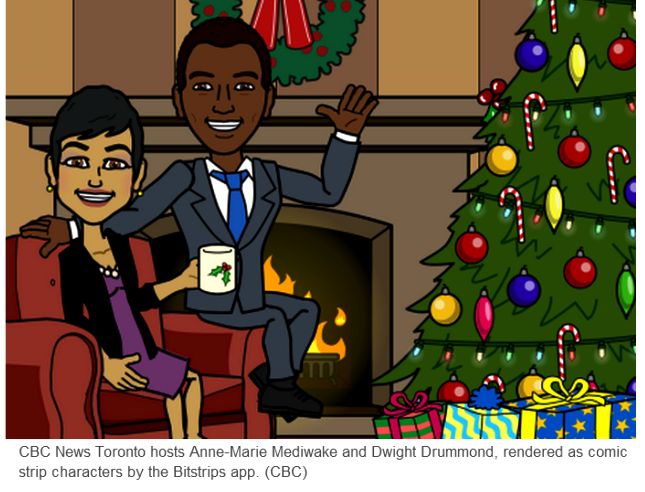 Bitstrips may have finally found its success — but viral success can be short-lived, and your no. 1 app can just as quickly get drawn off the page. It remains to be seen either it will be the most popular in the long-term or the people will soon get over the Bitstrips craze. 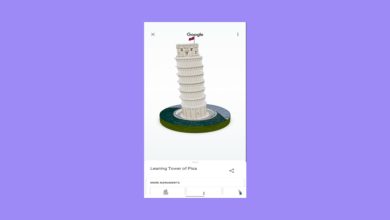