Xiaomi’s sub-brand, Black Shark, is famous for its high-end gaming smartphones. The company has announced a number of smartphones under its Black Shark brand already. Now, the company revealed that its next smartphone is called Black Shark 4 which is soon ready to hit the market. Black Shark 4 has now topped the AnTuTu listing with maximum points. The phone will come with 120W wired fast charging for its 4,500 mAh battery.

The brand’s CEO took to Weibo to share the fact that Black Shark 4 has managed to achieve the highest score ever on the AnTuTu benchmark: 788,505 points. The result is much more than Xiaomi’s Mi 11 (around 700k-710k), or iQOO 7 (around 752k) or another unreleased phone like the OPPOFind X3 (around 771k). 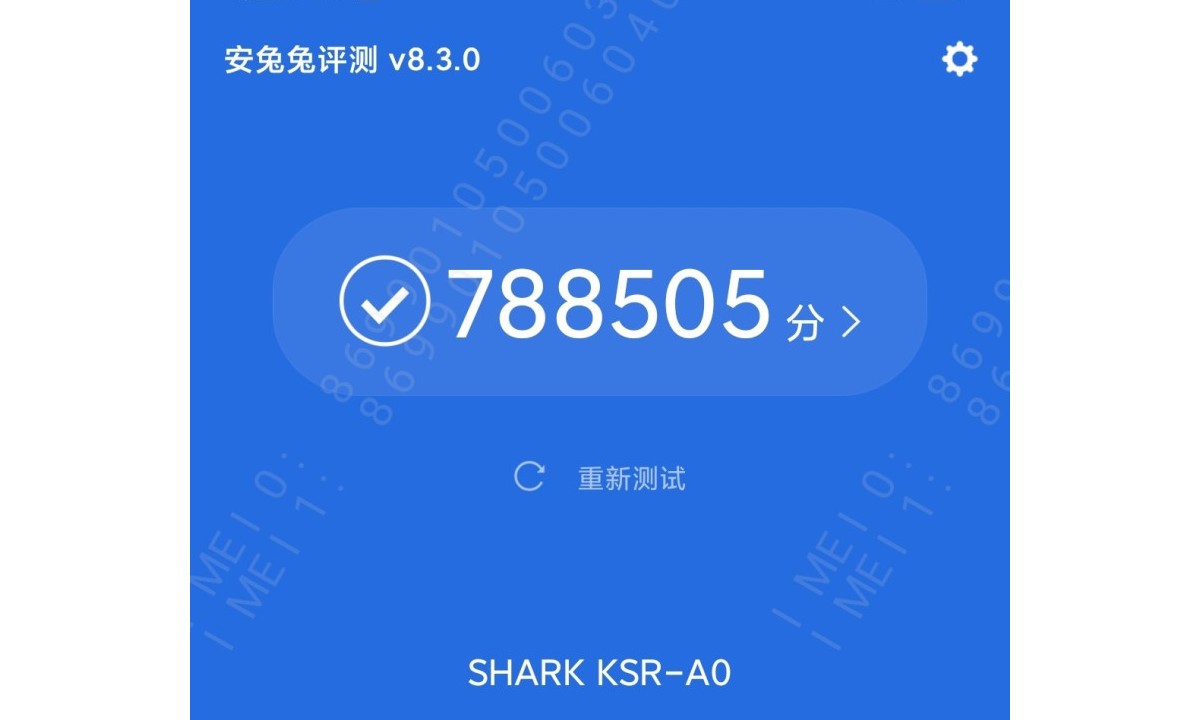 Although, the phone has managed to score more than the other flagship devices. But the brand’s CEO is not still fully satisfied. According to him, the phone should break the 800,000 marks on AnTuTu.

Anyways, the phone is expected to come with newly launched powerful Snapdragon 888. So, it will be a 5G phone. Also, it will come with 12 GB of RAM and Android 11 out of the box. Moreover, it will sport an OLED screen with 1080×2400 resolution.

The phone is in initial rumours. We will surely get more information about the phone in the coming days. So, stay tuned.