Blackberry is coming up with BlackBerry Z10

RIM’s upcoming BlackBerry Z10 flagship smartphone has revealed its specifications. Along its Classy design, the build quality is really solid with the back cover sporting a nice rubbery grip.
Additionally, the 4.3″ screen looks surely good and the smartphone will supposedly be near 10mm thick. 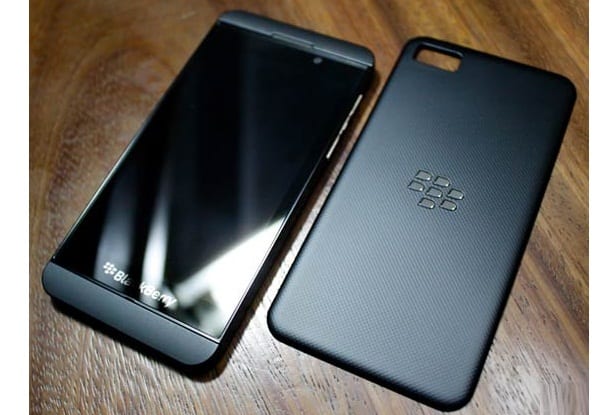 It is said that RIM will announce the BlackBerry Z10 together with its remodeled BB10 OS on January 30 at a special event.