The government has released Rs 53.348 million for the Construction of Cross – Border Optical Fiber Cable (OFC) System between China and Pakistan for International Connectivity of Voice / Data Traffic, Rs 30 million for Enhancing IT Exports through Industry Support programs. 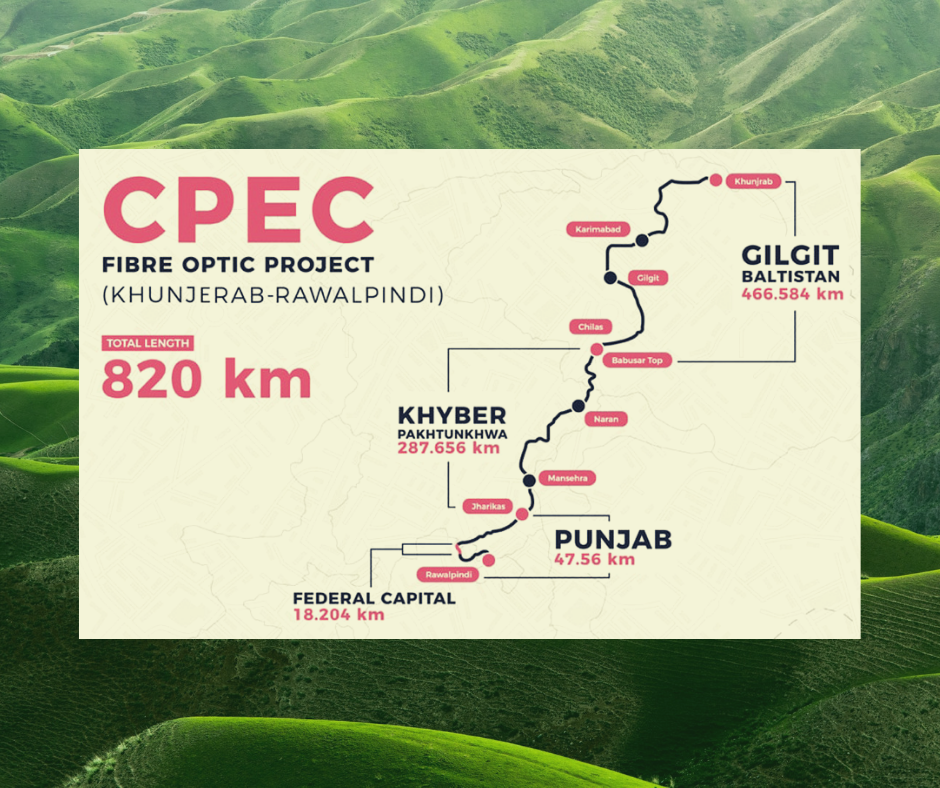 No amount has been released for Replication of E-Office (Basic Common Applications) at 45 Divisions of Federal Government so far. The foreign component released so far is around Rs 344.505 million.
The Ministry of Information Technology and Telecommunication had proposed Rs 9.787 billion against 15 development projects for the financial year 2018-19 including 6 ongoing projects and 9 new projects.
The Senate Standing committee had approved Rs 9.787 billion budgetary proposals under the PSDP for the fiscal year 2018-19 against Rs 1.538 billion earmarked for the financial year 2017-18. 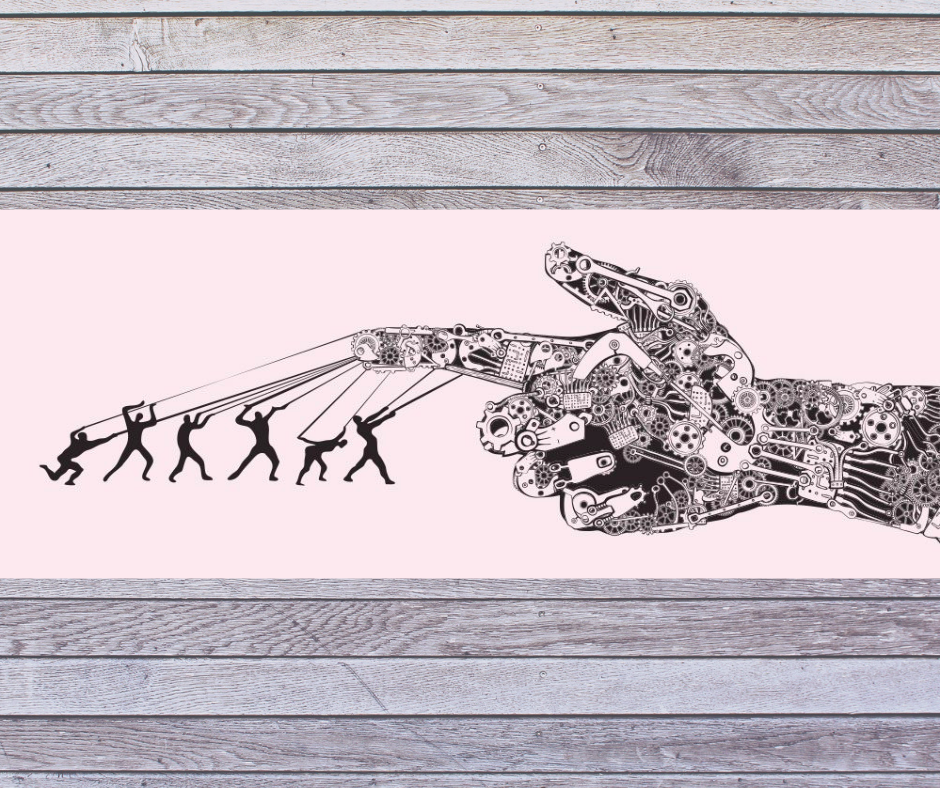 Comparative To The Previous Government

However, the previous government allocated Rs 6.535 billion for Information and Communication Technology under the Public Sector Development Programme (PSDP) for 2018-19. With the cut by the incumbent government on PSDP, the budget allocation has reduced to Rs 1.45 billion for IT &T for the current fiscal year.
Aiza Riaz ButtLast Updated: Apr 7, 2019
Share
Facebook Twitter Pinterest