The budget-friendly variant, Enjoy 9 was spotted on TENAA which revealed the basic design of the handset. Let’s have a look at the images of the smartphone spotted at TENAA. 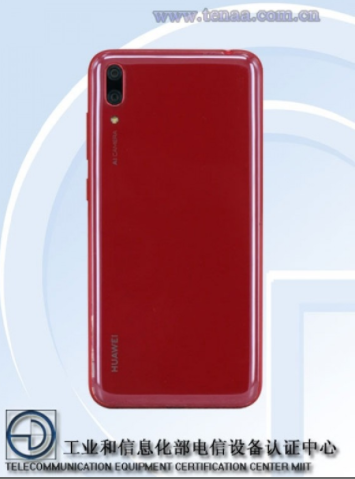 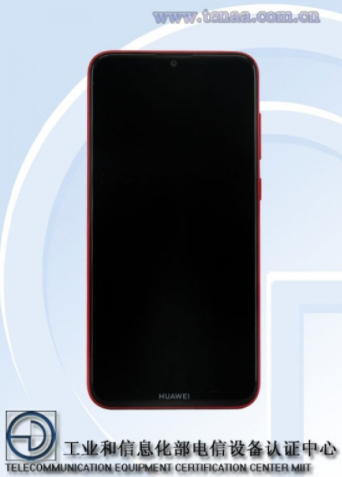 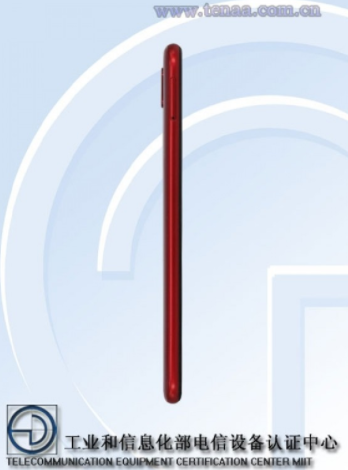 According to the latest reports, the Enjoy 9 will feature a 6.6-inch notched LCD display. carrying a 1080 x 2340 resolution. Furthermore, the phone will have an aspect ratio of 19.5:9. The device is expected to be powered by the Snapdragon 632 as this chipset is being used in many mid-range phones by Huawei.
The Huawei Enjoy 9 will come with two RAM and storage options that are expected to be 3/4 GB and 32/64 GB, respectively. There will also be a microSD slot on board as part of the hybrid SIM tray. The phone will feature a dual camera set up. The dual camera set up on the rear will have 13 MP + 2 MP cameras. On the other hand, it will also feature a depth sensor for portrait photos. The selfie shooter is expected to be of 8 MP. The Enjoy 9 listed under DUB-TL00 and DUB-AL00, will have a battery cell with at least 3,900 mAh capacity. The smartphone will come with EMUI 8.1 based on Android Oreo. The phone is expected to go official very soon. However, there are still no words about its launch date yet.