Mobilink’s most controversial advertisement by Nargis Fakhri is going to be calendar of 2016 for Mobilink’s corporate customers. Mobilink May Introduce Nargis Fakhri’s Calendar 2016 for Corporate Customers. 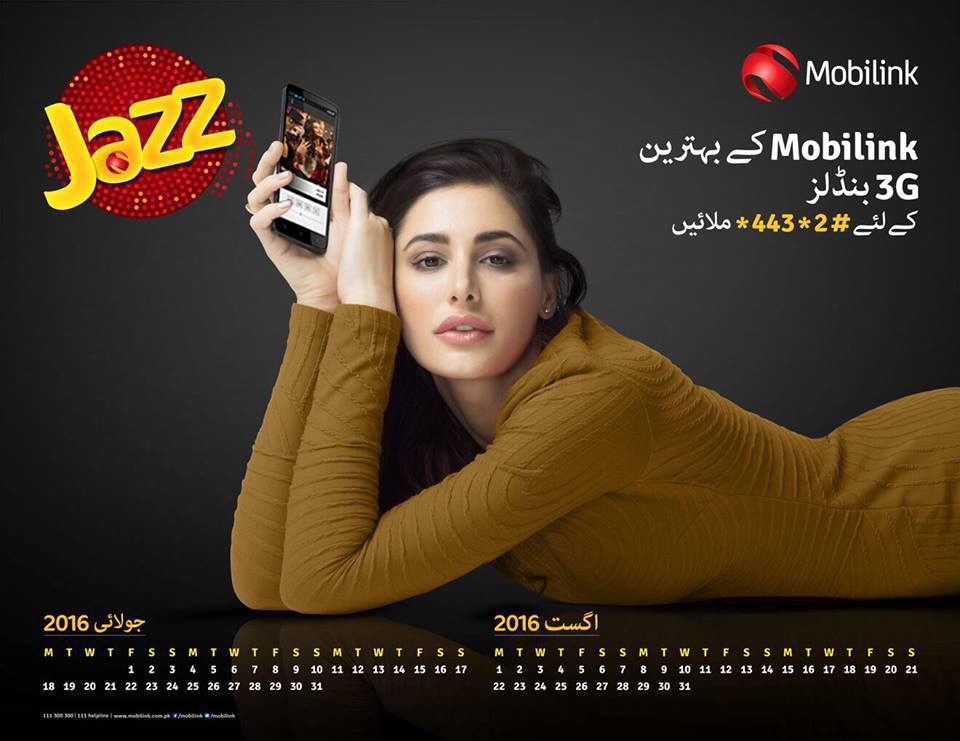 The calendar has promotional offers on it.

Feeling the heat of massive criticism in the wake of publication of an outrageous advertisement featuring an Indian model, some sense appears to have finally knocked into the heads of the framers of Nargis Fakhri’s ad as they have swung into action to remove signboards and billboards from across the country of the highly controversial ad. The model has already responded to her fan’s feedback in Pakistan. You can read it: Nargis Fakhri Breaks Silence Over Controversial Advertisement 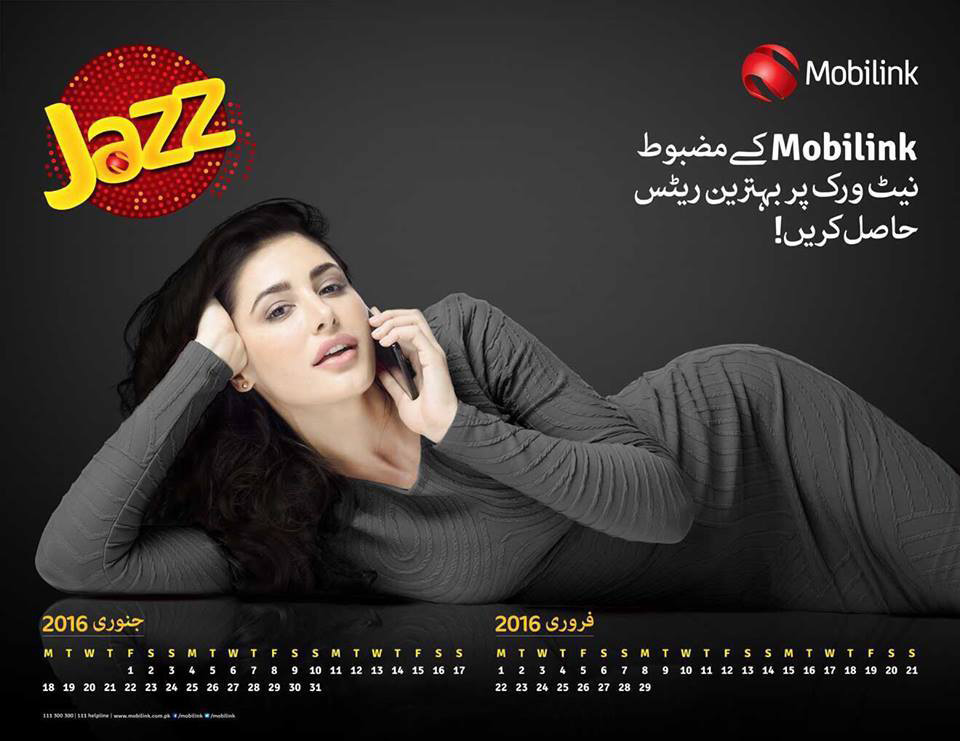 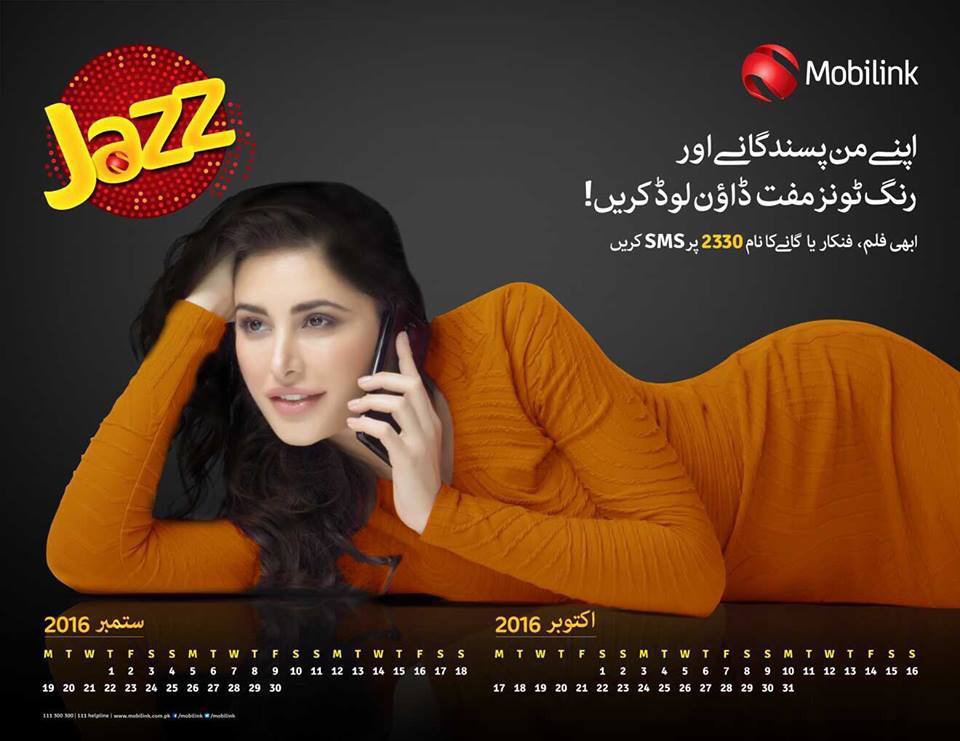 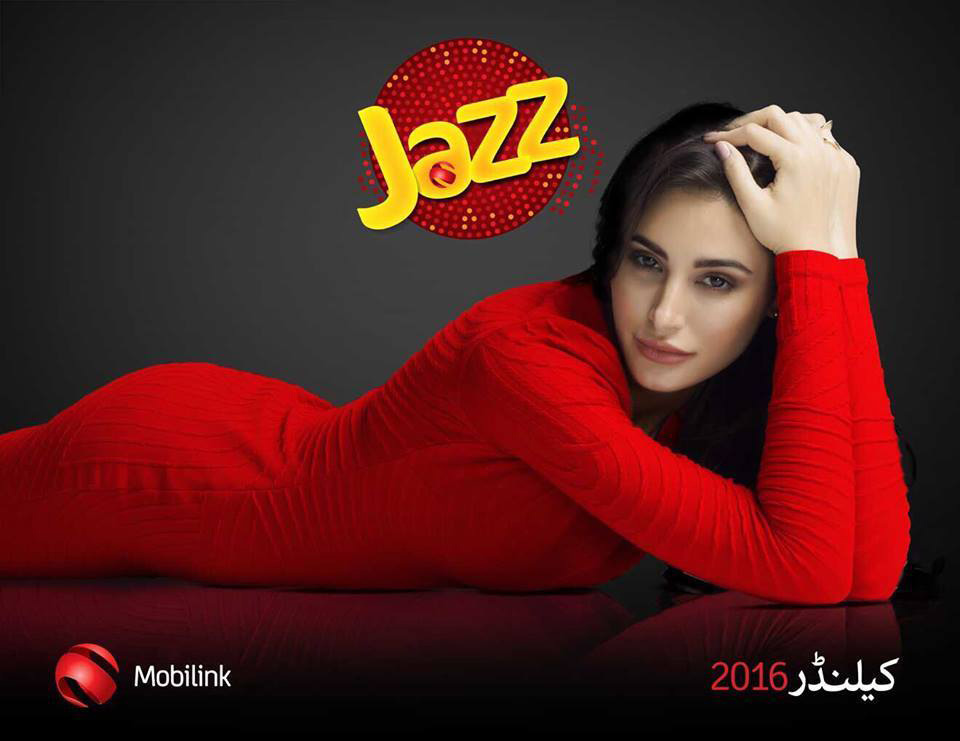 Let’s see the operator still use this calendar for 2016 or withdraw from this idea after severe criticism by the Pakistani public.

Volkswagen Supplier Breach May Affect up to 3.3 Million Customers