Although Call of Duty: Vanguard was only recently released, rumours about the next Call of Duty 2022 edition, planned to release in later next year, are already picking up steam. We’ve compiled all of the key information for you right here, so keep reading to learn everything there is to know about the next COD.

Related: Call of duty: Activision confirms the new look of the game

Tom Henderson, a well-known Call of Duty and Battlefield leaker, recently tweeted that he can “confirm” that Call of Duty 22 will be called Call of Duty: Modern Warfare 2.

Henderson made similar statements in September, claiming that Call of Duty 2022 would be “anticipated to be a sequel to Modern Warfare 2019,” but that it was presently being referred to as “Project Cortez” internally.

Due to the lack of concrete information on the game’s release date, we may confidently assume that Modern Warfare 2 will be released in early November 2022, as per the standard Call of Duty timeline.

Story and Plot of the game

The game, rumoured to be called Project Cortez internally, will contain a single-player story set during the American-led War on Drugs in South America.

According to additional reports by Tom Henderson, the game will be even grittier than Modern Warfare 2019, which has already leaned more toward realism than Call of Duty has for a while, with scenarios like Clean House incorporating realistic room clearances and night vision.

When it comes to gameplay, there will undoubtedly be a lot of continuity from the last Modern Warfare, but there will still be potential for some tweaks and additions in the next game from Infinity Ward. 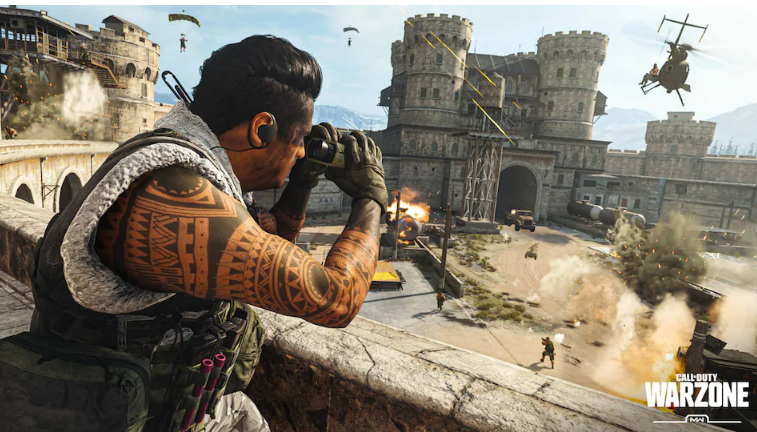 Due to the popularity of Warzone, Activision continues to put more emphasis on Call of Duty. With each of their three developers given three years to create their game, each new release is planned to bring new gameplay elements as well as significant additions to the still-popular Warzone. It wouldn’t be shocking if Treyarch added another game to their Black Ops franchise in 2023. It’s vital to keep in mind that Call of Duty: Modern Warfare II is still a rumored title, and any leaked information could alter in the next year.