Call rates to Pakistan from all other countries has been increased from 300 to 800 percent due to implementation of ICH (International Clearing House) Charges.

Increase is about 300 to 800, varies according to the country and network from where they are calling. Since Oct 01 2012.the decision was made by the PTA and backed by ministry of information technology.
Previously call rate to Pakistan was 10-10.5 cent per minute, but now it has bee increased up to 10 to 12 cent per minute.

According to different estimates mentioned in express tribune, 7 million Pakistanis living board and monthly traffics of international calls coming to Pakistan is round about 1.5 billion minutes per month. If we analysis the statistics mentioned in READER telecom reviews , per month international call traffic to Pakistan is 1.5 billion minutes they have to pay more US $120 million to $150 million extra to PTA so that they can call their beloved one in Pakistan.

According to government officials, ICH has been adopted to eliminate gray or illegal call traffic to Pakistan. ICH (International Clearing House) will streamline all the incoming international calls through PTCL maintained Central Gateway and all LDI Operators will share revenue based on their market share. Monthly inbound call volume to Pakistan is about 1.5 billion minutes. According to Critics and Analysts, government will collect an additional 120 to 150 million US Dollars per month through increased call rates. In short reason was to reduce illegal calls to Pakistan.
From government perspective overseas is not that much contributing towards the economy so this is the way to add their contribution but somehow this way is harsh because according Google Pakistan ranks amongst the top countries with remittance positional topping US $20 billion a year. But overseas still going to call or they were going switch to viber and Skype or any other cheap alternative. 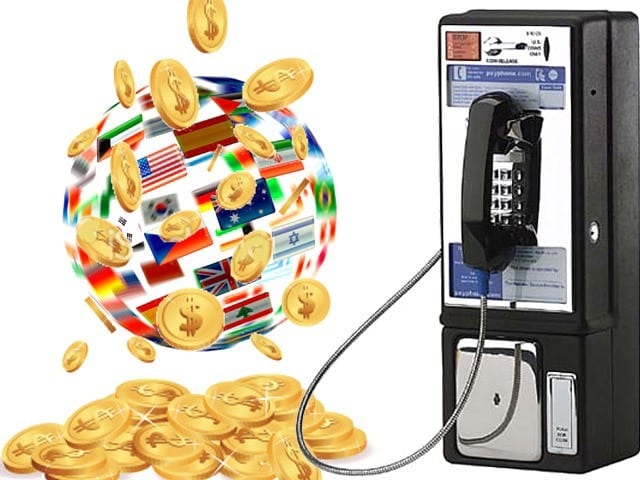 COMPETION COMMISION OF PAKISTAN challenged PTA decision of ICH.CCP has issued policy note for implementation of ICH which is illegal somehow not competitive in result cause monopoly of PTCL and LDI operators will not going to struggle to increase the sales of incoming calls. 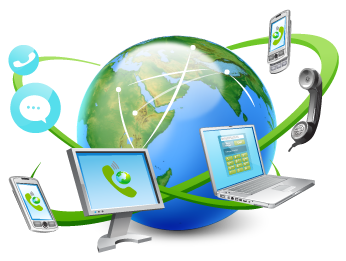 After all this discussion and policy of PTA off coarse overseas can’t stop calling to their loved one so already educated were using smart phones and online internet packages in order to call Pakistan but after this increase in prices they are going to shift to other alternatives like SKYPE,WIBER. There are many online companies / websites which offers almost free Internet to Internet Calls to anywhere in the world. Many educated overseas Pakistanis are already using this latest calling facility. This is a very good option as both parties not only make voice calls but also video calls. They only need computer or smart phones with internet facility, a headphone, a PC Camera and an account of any service provider.
Press ReleaseLast Updated: Aug 9, 2015
Share
Facebook Twitter Pinterest