The news we all had been waiting for, is now confirmed! TECNO Mobile officials say they shall soon be bringing a new phone for their flagship Camon series, Camon 17. It is going to be the “Selfie-Portrait Camera Phone” with a 48MP selfie camera and 64MP back camera. It will come as the latest from the brand’s Photography king series with high-tech features and the best quality.

Camon is TECNO’s famous flagship series that stands out for its exceptional quality and photography tools. Camon 17 is confirmed to be equipped with the best features yet seen in the Camon series. It is going to be the selfie king with the biggest 48MP selfie camera with ultra-clear imaging. Other high-end features include a bigger 720×1600 pixels display, better battery performance with up to 5000mAh battery, fast charging with a USB Type-C charger, smooth performance with an 8GB RAM, and a powerful MediaTek Helio G95 chipset.

Camon 17 became official by TECNO; the Flagship phone will be launching soon 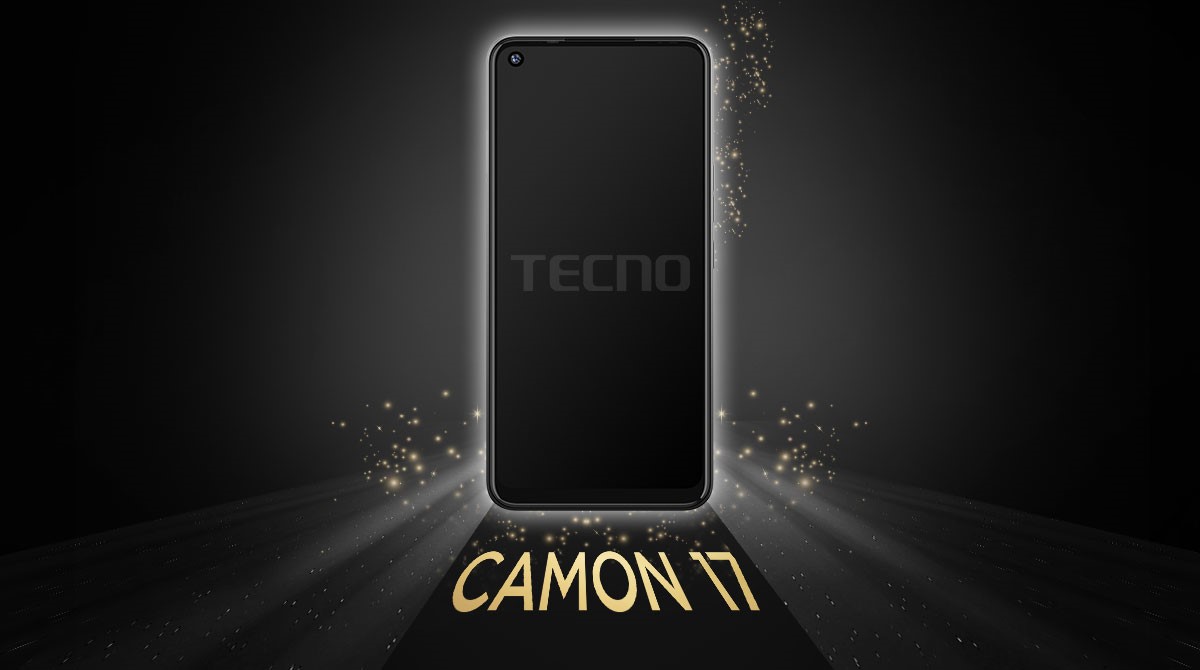 As all phones from Camon are equipped with the exclusive TAIVOS technology, this new Camon 17 has an advanced version of this, TAIVOS 2.0. This improved technology will provide users ultra-clear imaging and support multiple smart photography functions to give professional-looking pictures.

With TECNO’s “Expect More” vision, there are now very high expectations with this upcoming Camon 17. The previous phone from the series, Camon 12, Camon 15, Camon 16, and 16 premier, had all been equipped with the latest tools and became an instant hit securing a tremendous sale record for the brand. The new phones from the series always come out with even better features than their predecessor be it design, body, or the latest technology.

Let’s wait and see how this unfolds and what more will TECNO be bringing for its fans with this Camon 17 phone. Fans are excited and the speculations can be sensed from the talks on social media. The phone shall be one of the most high-end phones available in the market, giving a tough competition to its competitors.

Stay tuned for more on this in the coming days!