On the historic day that women begin driving in Saudi Arabia, Careem has revealed their new fleet of female drivers in KSA today. A Ride-Hailing App Welcomes Saudi Women Drivers

Careem, a ride-hailing app now welcomes Saudi Women Drivers. The drivers – referred to as Captainahs – will begin working with Careem from today as part of the company’s ongoing mission to simplify and improve lives in the region. This service will start working in the three major cities (Riyadh, Jeddah, and Dammam) in the first phase to be expanded to include all cities within a short period.

Careem has Revealed their new fleet of female drivers

“We are delighted to welcome these pioneering women to Careem and in line with Careem’s commitment to create job opportunities across the wider Middle East region, 2018 will see a new focus begin on attracting women to sign up to the platform”. 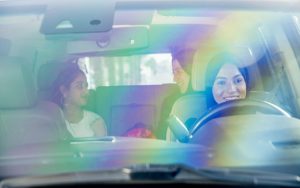 Careem is creating between 60,000-to-70,000 jobs per month across all cities of operation and Mudassir Sheikha went on to add, 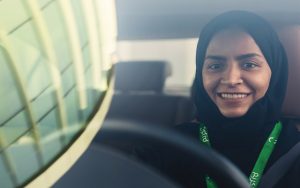 “Following the announcement in Saudi Arabia in September 2017 that women would soon be allowed to drive, we opened our door to female Captains (Captainahs) and invited them to come and sign up to Careem and receive the initial training. We have been overwhelmed by the response, with some 2,000 women already having taken part in sessions from our operational, safety and technology teams”.

Careem recognizes that up until now, the industry has largely ignored women and the potential they might have to earn an income through our platform. It’s been a wake-up call and we are now investing our time and focus into deep diving into this issue. 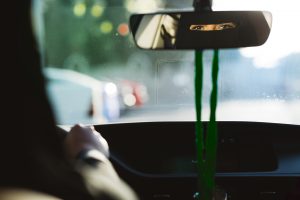 This year Careem set up a Women’s Female Captain Committee to tackle this issue and better understand what barriers might exist for a woman wanting to come and drive for us, and to understand what it takes for us to provide a conducive environment for them to flourish. 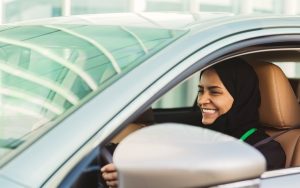 “Driving for a ride-hailing company provides the chance to be your own boss, earn an additional income and work your own hours, so it’s particularly geared towards the needs of working mothers. To date, Careem has welcomed women in Egypt, Jordan, Lebanon, Morocco, Pakistan and the UAE and registered some 2,000 women in Saudi Arabia ahead of the decree coming into effect – we are thrilled to welcome new Captainahs to our Saudi fleet”. 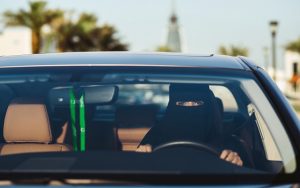 Currently, around 70% of Careem’s passengers in the Kingdom are female, and Careem has been particularly beneficial for females who did not have safe and reliable transport before the introduction of the service in Saudi Arabia. People in Saudi have referred to there being a time before, and a time after Careem, so great has the impact been in enabling women to move around the country without the need to be driven by a male family member.