In a bid to make our roads safer and reduce road traffic fatalities, City Traffic Police Lahore together with CarFirst, Pakistan’s most trusted used car trading platform, launched a road safety campaign #SafetySavesLives on the streets of Lahore. Nearly 15,000 people die in Pakistan every year due to road accidents, and unsurprisingly half of the percentage is comprised of those travelling on motorbikes without wearing a helmet. This campaign also supports the UN’s Global Road Safety Week and is targeted towards reaching the stand-alone target ([3.6] in the Health Goal of the 17 Sustainable Development Goals) of “By 2020, halve the number of global deaths and injuries from road traffic accidents.” 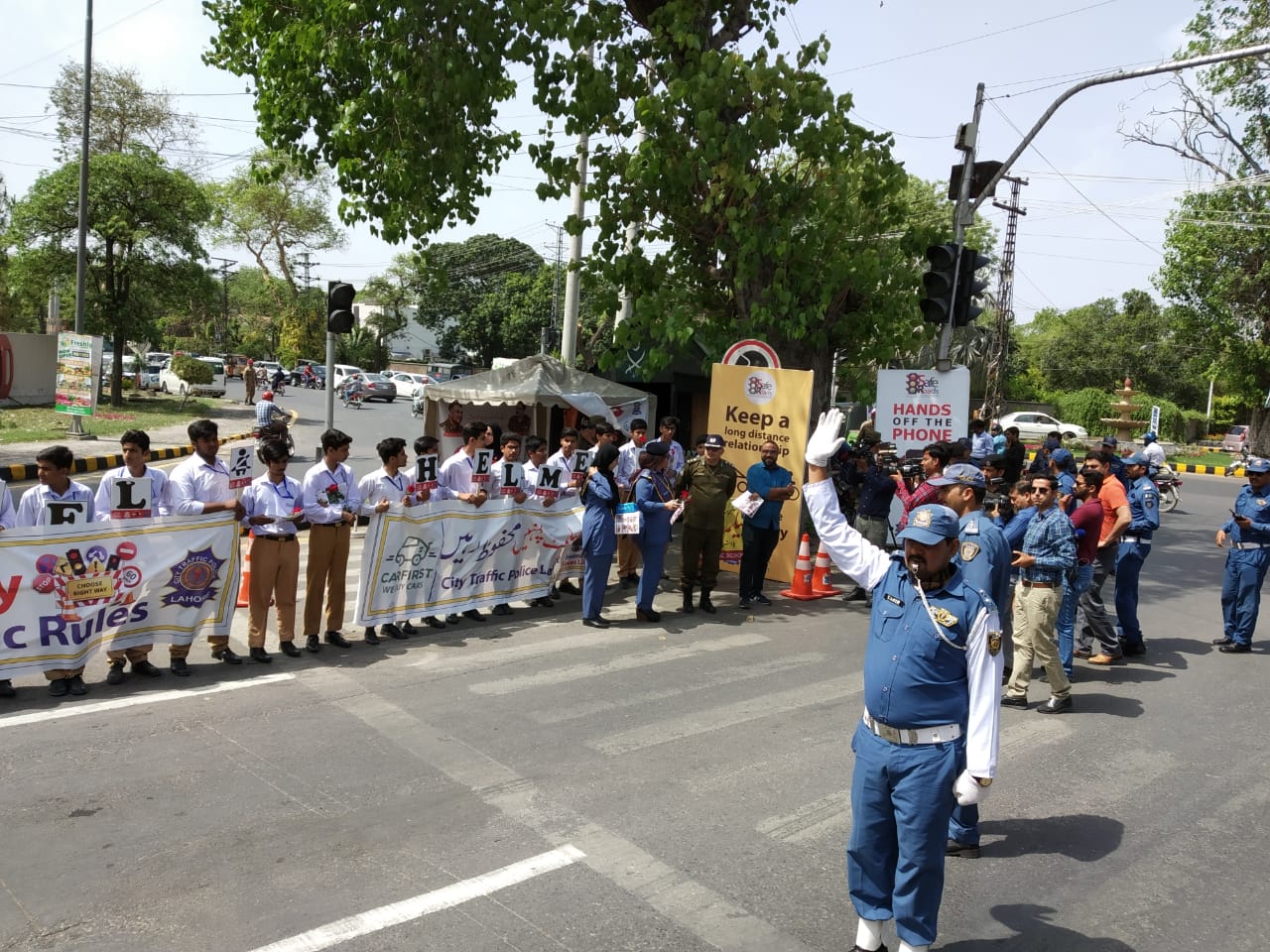 The City Traffic Police and CarFirst seek to engage and create awareness among the general public about the importance of maintaining road safety. Traffic Awareness Camps, Road Safety Walks involving schools, colleges and key stakeholder groups, distribution of free helmets to motorbike riders, display of a range of road safety awareness messaging, including posters, banners, streamers, along all key roads in Lahore Cantt were all a part of CarFirst and CTP’s efforts. Male and Female Traffic wardens along with the Military Police gave out thousands of road safety pamphlets to citizens. 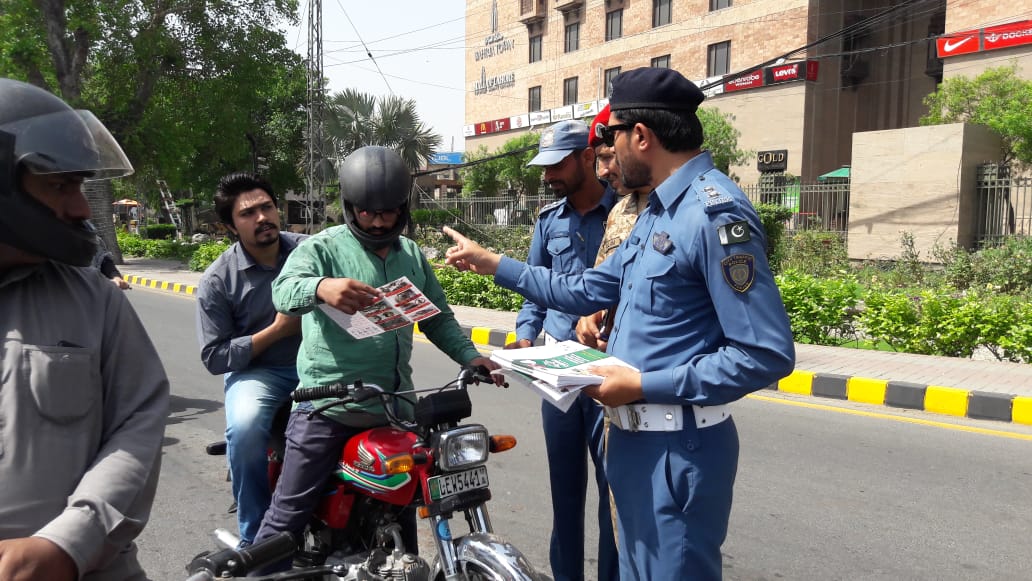 CarFirst which has changed the way used cars are traded in Pakistan, believes that Traffic Awareness Campaigns can bring a change in our road safety. The Safety Saves Lives campaign is aimed at encouraging drivers to be the change the traffic on our roads need, by following rules set by the City Traffic Police and to take a more considerate approach towards fellow road users. CarFirst’s Pakistan Day campaign ‘Halaat Badal Do’ was also centered around the same narrative of ‘be the change you want to see in the world’.

Raja Murad Khan, CEO and Co-Founder of CarFirst sharing his thoughts on this campaign said “ CarFirst takes tremendous pride in joining hands with the City Traffic Police to highlight the importance of road safety. No matter what, safety should always be our first priority. I request everyone to help themselves by following traffic rules and work towards improving the safety of our roads. CarFirst echoes the efforts by the City Traffic Police Lahore in spreading awareness around how #SafetySavesLives. Whether we travel as pedestrians, cyclists, motorcyclists, users of private cars or public transport, as individuals we can #SpeakUp for road safety. We can behave safely on the road, serve as role models for others, especially young people; advocate for law enforcement and support those who work tirelessly in making our roads safer.” 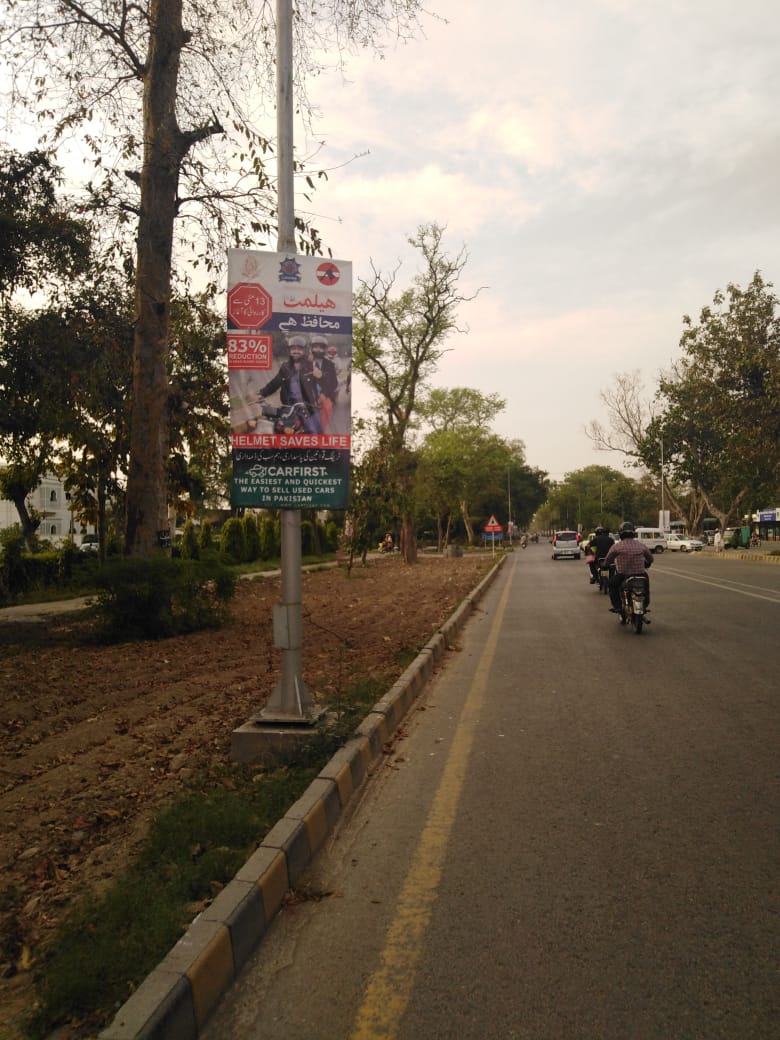 CTO Lahore Capt (R) Liaqat Ali Malik speaking the press about this campaign said “By knowing the rules of the road, practicing good driving skills and generally taking care as a road user, you help play a vital role in preventing a crash.”

LSTW Incharge Education Unit CTPL Nazia Baqir has also said “Traffic rules are designed to protect you and other drivers on the road. If we do not follow them, we are not only putting ourselves at risk but also innocent bystanders and drivers.”