Cyber security researchers have found that certain Wi-Fi networks can transmit bugs and viruses to the connected smartphones or hand held devices. Wi-Fi networks with the percent symbol (%) in their names can disable Wi-Fi on iPhones and other iOS devices. Carl Schou founder of the secret club has tweeted that if an iPhone connect with a network named %secretclub%power, the Wi-Fi will get disabled and the device won’t be able to use Wi-Fi or any related features. The bug seems so potent that even after resetting network settings, the bug may continue to render Wi-Fi on the device unusable.

Schou and members of Secret Club, which specializes in “reverse-engineer” software for research purposes, a few weeks back, found that if an iPhone connects to a network with the SSiD name %p%s%s%s%s%n it would cause a bug in iOS’ networking stack that would disable its Wi-Fi, and system networking features like AirDrop would become unusable. 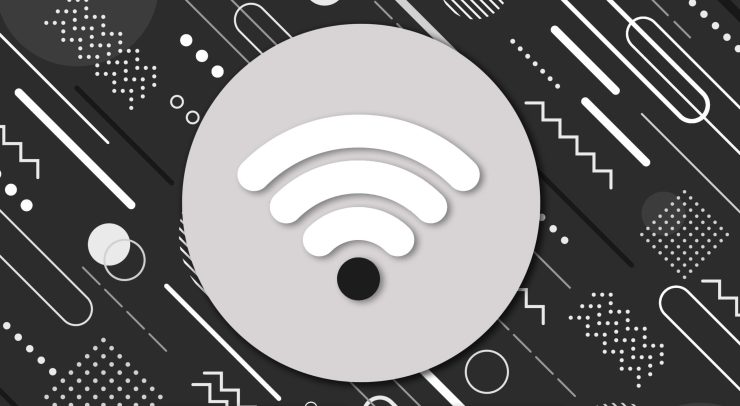 9to5 Mac has offered a plausible explanation, according to them the weird bug:

In programing languages the ‘%[character]’ syntax is commonly used for formatting variables into an output string. In C, the ‘%n’ specifier means to save the number of characters written into the format string out to a variable passed to the string format function. The Wi-Fi subsystem probably passes the Wi-Fi network name (SSID) unsanitized to some internal library that is performing string formatting, which in turn causes an arbitrary memory write and buffer overflow. This invasion will lead to memory corruption and the iOS watchdog will kill the process, hence effectively disabling Wi-Fi for the user.

The Apple Inc. needs to loo into this matter to fix it. As 9to5 Mac has already pointed that this bug and issue can be avoided easily by just being careful in joining public or open Wi-Fi network and being vigilant in avoiding Wi-Fi networks with percent (%) symbols in their names.