Gone are the days when the acquisition of a Dual-Core Phone symbolized an elite status. The boom of such phones in the mobile phone market, at extremely affordable prices, has set a trend in Pakistan that threatens to wipe the simple phones of yesteryear’s off the face of the mobile phone world.

Here is a list of some of the most feasible mid-budget dual-core Android smart phones: 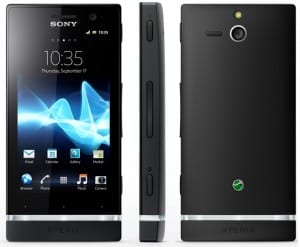 The Sony family circle revealed the choice of three new Xperia handsets, the Xperia S, P and U. Sony Xperia U while being the smallest in size and technological capabilities, still packs quite a large punch. Based upon the same geometric design of the Xperia S and P, the Xperia U definitely looks like a typical Sony design. An irritable factor noted concerning the Xperia U, much like the Xperia S, is the presence of tiny ridges that gather their fair amount of dust.

When it comes to the software side of things the Sony Xperia S is powered by a 1GHz dual-core processor backed by a 512Mb RAM and 8Gb non-expandable memory. As we approach the camera of the Xperia U, even though the Xperia series has the right ingredients to power a very good camera, the Xperia U has to make do with a mere 5Mp which to some might be disappointing but given the 8Gb memory, might just be a good decision. The phone carries a 3.5 inch display with a resolution of 854*480. The OS running is Android 2.3 Gingerbread with Ice Cream Sandwich about to be released. The phone costs Rs. 24,990. 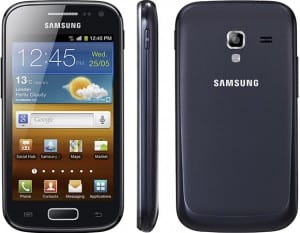 Following the much loved Galaxy Ace, Galaxy Ace 2 disappointingly does not run the 4.0 Ice Cream Sandwich even though it is powered by a 800Mhz dual-core processor. However an update to this OS is promised in the near future. The dual-core processor is backed by a 768Mb RAM and 4Gb Internal storage with an additional micro SD slot.

Although it carries a slightly cheap look, the optimum weight does give it a very nice feel, when held in ones hand. The camera has not been improved and still sits at a modest 5MP carrying a single LED flash. The screen is also small in comparison to phones such as the Galaxy Nexus but 3.8 inches and a 800×450 resolution creates quite a good feel when put in use.

The availability of the  Android phone is scarce at the moment, with only limited outlets selling it at around Rs.26,000. 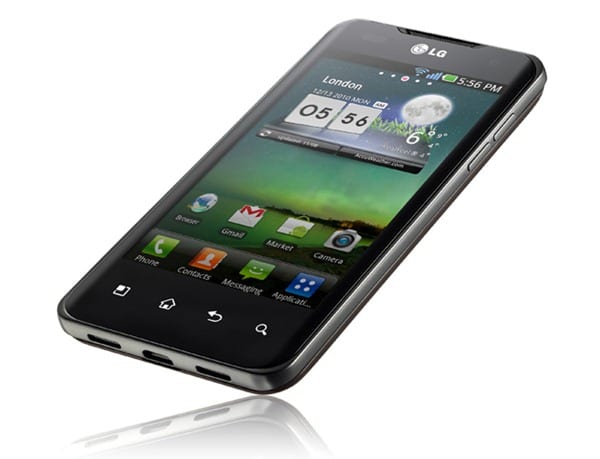 Fitted with a 8MP camera with 1080p Full HD video recording the Android phone makes full use of its dual core processor.There’s also a 1.3MP front-facing camera, Wi-Fi and 3G connectivity, and a microSD card slot. The internal storage the phone carries is 8GB.

LG Optimus 2X has now switched to Gingerbread for Androids. 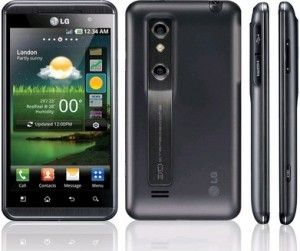 I’m sure the name of this Android phone will have already given away it’s biggest secret. A stereoscopic screen, placed upon dual-cameras. Whether it’s for your own amusement or for boasting off the unique 3D apps to the rest of the world, this upgraded Android phone gives more than it promises when it comes to creativity.

The phone carries 2 cameras at its back, one a simple 5MP camera and the other a slightly downgraded 3MP one but with the ability to capture 3D photos. The phone disappoints when it comes to the operating software, working on the Android 2.2. It carries an internal memory of 8Gb with an expandable memory allowance with a microSD card slot. The given price for this mid-budget Android phone is Rs.32,990.

The back sports 2 cameras of 5mp resolution. They can also capture 3D photos (in 3mp resolution). The phone comes with the outdated Android 2.2 (upgradeable to Android 2.3). The internal memory is 8Gb with a microSD card slot. The price for LG Optimus 3D is Rs.32,990 at homeshopping.pk. 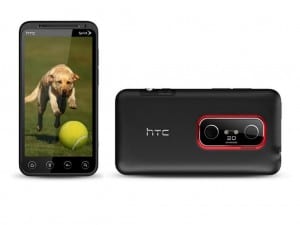 The HTC Evo 3D has done nothing but impress it’s users. Although it does not carry an impressive battery life, the image quality of pictures, speed and ease of use, and overall functionality is exceptional. 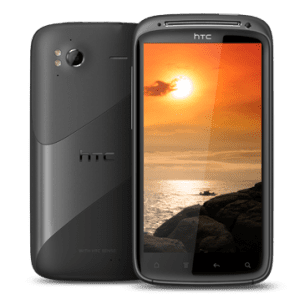 A highly anticipated Android phone backed by a 1.2 Ghz dual core processor with 768Mb RAM, the HTC sensation is very popular. It carries a large 4.3 inch touch screen and boasts an 8MP camera with 1080p Full HD video recording thanks to the dual core processor.

The internal memory for the phone is 1Gb which is expandable by the presence of a memory card slot. The current price of the HTC Sensation stands at Rs. 36,990.