February 19th was the day when Pakistan’s Ecommerce history witnessed the biggest Flash sale in the history of Pakistan. The event was honoured by none other than cheezmall.com where in just 24 hours of flash sale, cheezmall.com  has attained the zenith of flash sale’s glory. 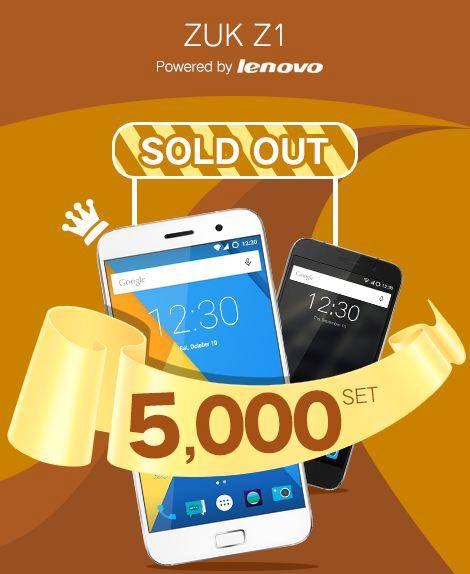 The Godfather of Flash sales, Cheezmall.com held one day flash sale again in Pakistan for Lenovo Zuk Z1. This time they offered something which was something which customers could not let go easily. Along with each handset they gave free smart watch and Zong 12GB package for 6 months. The overall package was around PKR 8,000. 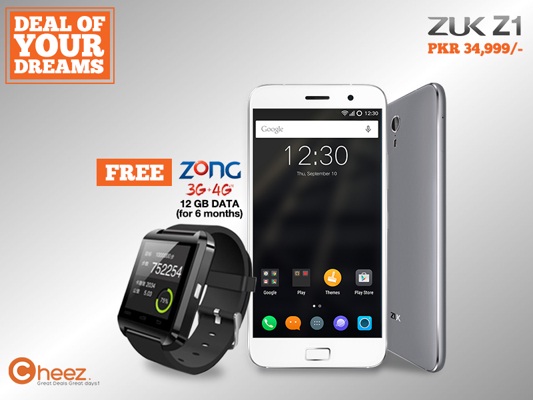 The target what Cheezmall.com  set initially was around 1000 handsets. Mobicash was made the exclusive payment partner in flash sale and it was expected to sale around 1000 handsets utmost, since it require 20% prepayment of at least Rs 7000. But result was even shocking for management when in just 44 minutes 500 handsets were ordered and in just 1 day, massive orders were hit and cheezmall.com  have to close forcefully under 5000. 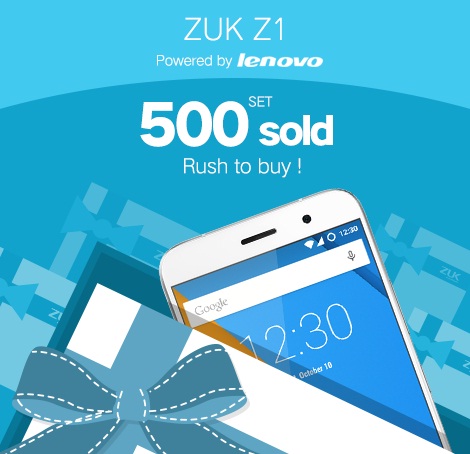 After this huge and massive success, cheezmall.com has announced the next sale again of Lenovo Zuk Z1 in Pakistan on March 7th 2016. Since they have already over ordered and need to clear and fulfil current orders. The example what they have set, would be very difficult for competitors to match. This huge success has also motivated cheezmall.com management to bring further brands in Pakistan.

Competition is getting fierce day by day in ecommerce industry after the entry of Chinese platform cheezmall.com. This is absolutely need of time because more would be the competition, more would be benefits for customers and wellbeing of industry would come off from these players.

Ecommerce and online shopping in Pakistan is now entering into a very mature stage with the entrance of Chinese platform. Since its entrance, industry has over gone through many of the international online shopping festivals. Though results are not as per achievable to others but cheezmal.com is silently establishing its basis very strong.

It is so, because this is something which is in the blood of Chinese people that they never do much shouts and exaggerate things but keep on achieving their targets and implementation of models with mild tones and silent approaches. The example of the argument can be drawn from the fact that Pak-China corridor was when majorly built, then it was announced so that no major forces can seize it. They worked silently and attained their objectives calmly and then when bubble brusted up, it was nothing to lose. 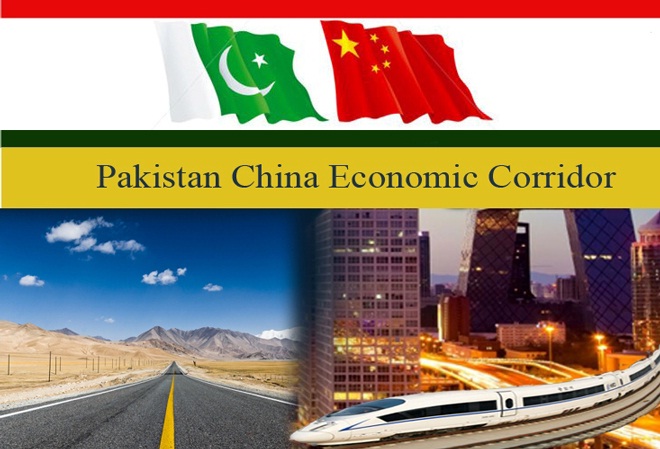 Now one can easily smell such sort of approaches from Cheezmall.com. It would not be wrong to say that soon Cheezmall.com would bring Pak-China Ecommerce Corridor in Pakistan. 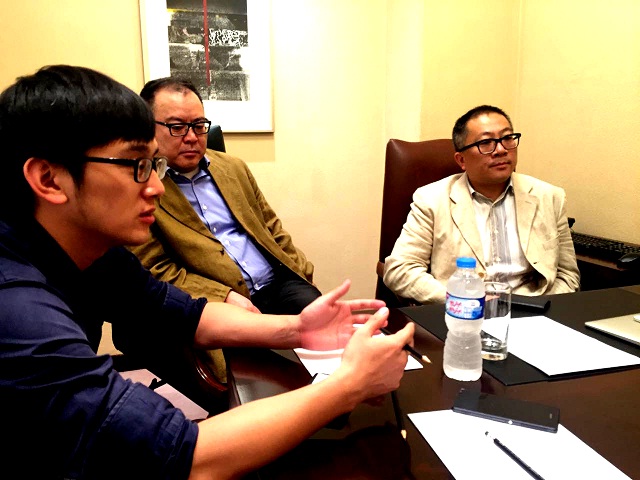 If it is so, then this would be the biggest achievement Pakistan can have through China. Because until now only infrastructure benefits have been brought in to Pakistan, but bringing in the Chinese models of Ecommerce in Pakistan is something that can raise the standards of shopping, products and the discounts which Pakistani shoppers can also achieve like what Chinese are achieving right now in China. 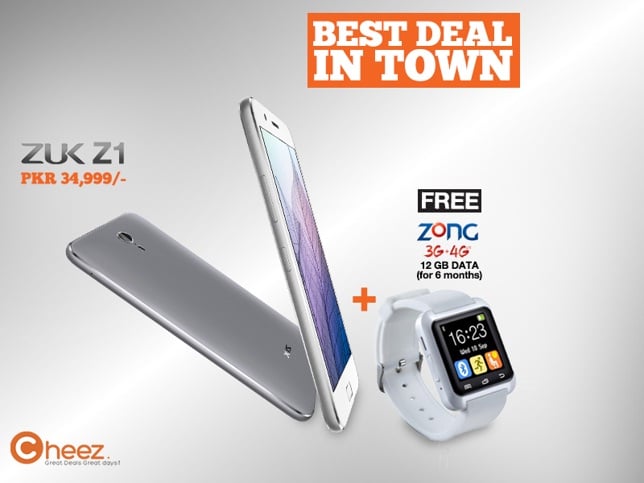