Infinix’s series for this year is ready to come with an upgraded version of its entry-level smartphone. After the Infinix Note 8, now the company moves to next and heads directly to Note 10. The “Pro” version of this series has recently obtained FCC certification with the name Infinix Note 10 Pro that will be released soon.

Rumors began speculating about the coming mobile on Twitter. The reports explain the charging and storage details of the handset. The model number ‘X695’ with a memory of 8GB and storage capacity of 256GB is given as Infinix Note 10 Pro. Moreover, it will come over 33W is fast charges.

The image attached to the list displays the phone back. Infinix Note 10 Pro has its camera cluster encased in a box-shaped housing. Five cutouts can be seen on the device one presumably for the LED flash and the other four for the camera system. 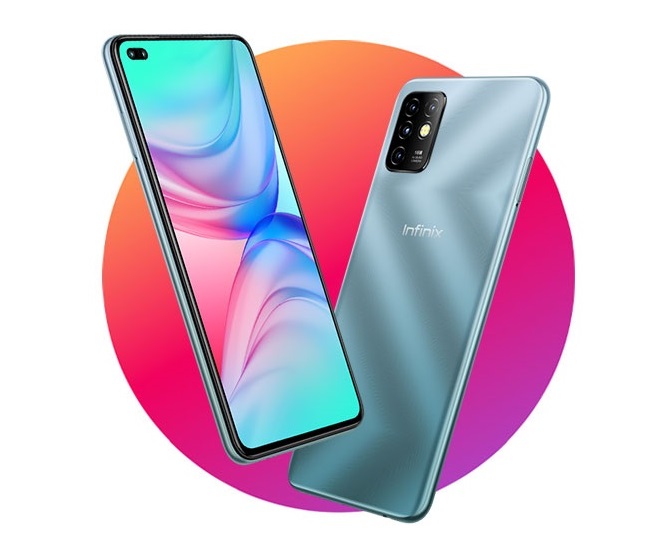 The MediaTek G80 chip and a battery of 5200 mAh were added to the previous note 8. The device has an IPS LCD of over-size 6.95″ with a resolution of 720P. The Note 10 Pro should have a quicker chipset and a 1080P display if these specs are any criteria.

The next version of the Infinix smartphone will have a side-facing fingerprint scanner. At the moment there are no more specifications listed anywhere about Note 10 Pro, but we will know more as the smartphone launch will arrive.

You may be also interested in: Infinix Hot 10 Play is Now Available in Pakistan