Online harassment against women has become a serious issue worldwide. Everyday we come across such incidents in which blackmailers harass people.

In Pakistan we also get to see many cases related to harassment, specially online harassment. Blackmailers send inappropriate pictures and then blackmail people. This is a source of income for them.

In June last year an eighteen-year-old student at Edwardes College, in Peshawar, Pakistan, received an e-mail in which she saw her face digitally superimposed on another woman. The sender, revealed himself to be Gandageer Khan. He warned to post the photo online unless the student sent him money.

It was revealed later that they were the same people who harassed other young women as well. The blackmailers were Muhammad Ali Shah and Suhail.

Students started rallies against the issue and petitioned Facebook to remove the page.

“We all just kept reporting, but nothing seemed to work.”

Rabel Javed, one of the victim revealed.

Javed tried really hard to prompt Facebook to take the pictures off. Then she wrote to Nighat Dad, a Pakistani lawyer. She is a Digital Rights Activist, and support women victims of online violence.

Facebook took the images down, following this occurrence and others like it. The company has grown to encompass native language speakers who check content in almost three dozen languages. As the picture’s caption used to be in Pushto so Facebook couldn’t see what was wrong.

A woman who cartels to pursuit into a public space, including social media, is considered to be out of control. There is a genuine threat that online torture could be linked with physical harassment. Acts of severe physical violence are more prevailing in Pakistan’s rural and conservative regions.

Nighat Dad has know-how about both the suburb and the city. Dad’s experience provoked her to start offering her services for women’s-rights organizations.

Encompassed by many religiously conservative Pakistanis, Dad said, there is a theory that women should not be using technology.

“Women who experience harassment on Facebook don’t want to make a formal complaint, as to do so is to admit to owning a profile.”

U.S. based social-media companies have been passive to highlight harassment on their platforms in different cultural backgrounds.

To markInternational Women’s Day, Facebook revealed a marketing drive in Pakistan and other countries. The purpose of the initiative is to enlighten women on key safety and privacy features through animated videos interpreted into native dialects. 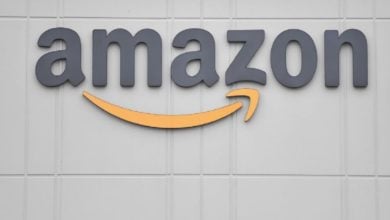 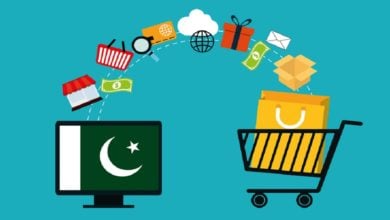