QMobile has recently announced its new identity by releasing a catchy and innovative TV commercial. What makes the advertisement unique is its theme of women empowerment. With the tagline “Naya Zamana, Nayi baatein” many people watched the TVC and came up with different opinions. Many people appreciated QMobile’s idea of re-branding and for making a nontraditional advertisement.

The company didn’t follow the concept of cooking oil (Meezan oil) or milk pack (Tarang) companies TV commercial in which the models start dancing senselessly soon after looking at the product for which they are making an ad. QMobile brought the unique concept of empowering women by telling a story of a young passionate girl. Since we all have different views with nonidentical thinking capabilities, therefore some of the viewers misunderstood the commercial.

Let’s clarify the most repeated misconceptions regarding the ad with the help of this blog.

Many people on social media complained about the Australian team in green helmets, well for their information Australian team do wear green helmets and so does South Africa and Bangladesh. It is a cricket match, not any Desi Shadi in which girls and aunties avoid wearing same dresses. Have a look at the helmet of Australian cricket team to understand the argument. 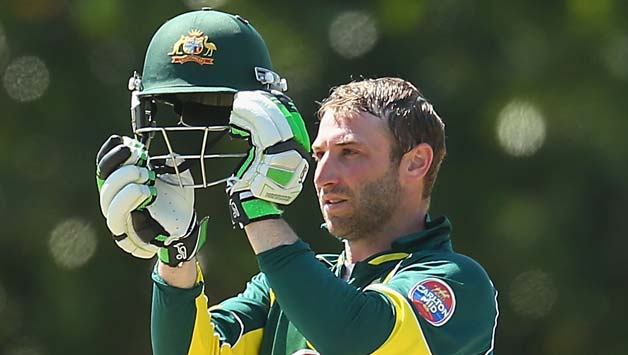 Who needs Samsung when you have QMobile?

People also bashed about the smartphone used in the commercial and labeled it from another brand, which is not true. Fish does not wait for the rain to get water. As per the market sources, we came to know that this is one of the latest smartphones ready to be launched by QMobile.

Why was Indian Model selected for the Pakistani ad?

Why India takes Fawad Khan or Ali Zafar for Bollywood movies? Obviously, there is no answer to this question because models and actors on both sides can work for the international brands. Not just Pakistan, QMobile is equally famous in India. It also opens the avenues of friendly relations and mutual collaboration between the two countries.

“Disobey Your Father” is not the actual message:

The theme of this commercial is emphasizing on women empowerment, girls pursuing their dreams and aspirations and do not promote disobedience of parents.

Playing Cricket in not our culture but Honor Killing is:

People are concerned that Sara playing cricket is against our culture, while ignoring all the injustice happening with the women. Well, we all need to understand the fact that making “Goal Rotti” is no more the only aim of life.

Why is ICC not taking any action against Sara?

People on social media are shocked that why Sara was spotted carrying a cell phone in her pockets. Well, it was a post-match moment and normally cricketers around the world are seen with phones and talking selfies. How can we forget the stylish selfies of Ahmed Shahzad? Let me remind you one of his selfies during the awards distribution ceremony. 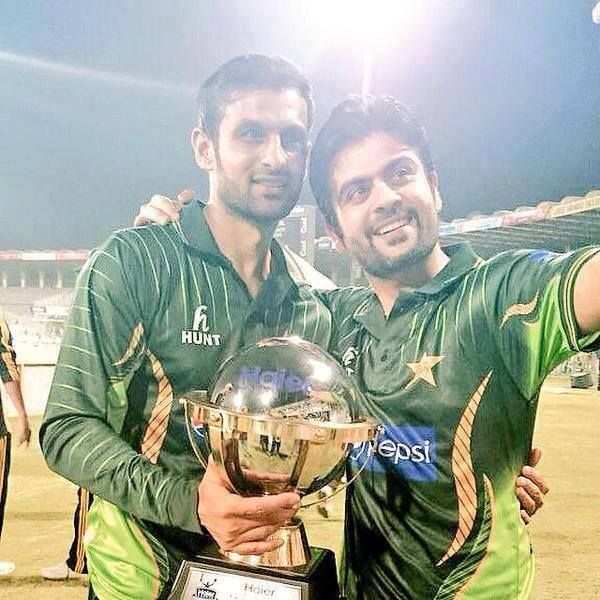