Cricket 22 will be the first cricket game to be released on next-generation platforms, including the PlayStation 5 and Xbox Series S/X. Big Ant Studios, based in Melbourne, unveiled Cricket 22 as the Official Game of The Ashes on Thursday, the third edition in the series following 2019’s Cricket 19.

Cricket 22 will be released on PC, PS4, PS5, Xbox One, and Xbox Series S/X on November 25, only a few weeks before the start of the Ashes. Cricket 22 for Nintendo Switch will be out in January 2022. Cricket 22 includes the Ashes, Big Bash T20, The Hundred, and the Caribbean Premier League in addition to the Ashes.

While many of us have waited years for a sequel to a game, sports game aficionados seldom have to wait more than a year for a new game in their favourite series. FIFA, NBA 2K, Madden NFL, and F1 all receive annual updates on the majority of major platforms. Cricket, on the other hand, is not one of them. 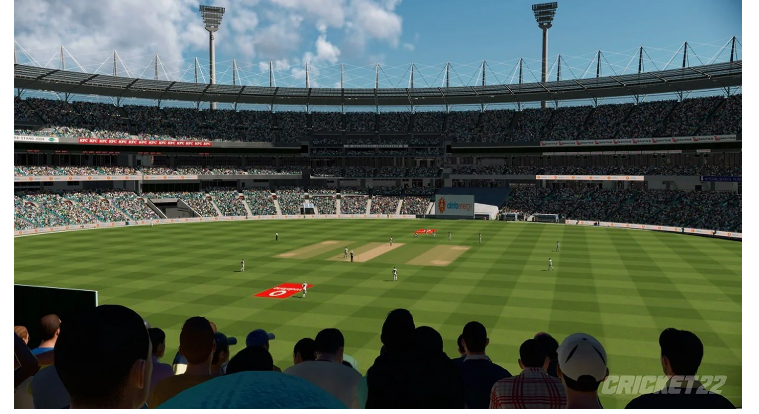 In terms of gameplay features, here’s what Big Ant Studios has promised for the game. To improve the series, the creators worked with fan input.

Previously, the game had faced difficulty of not just attracting new players but also reminding lapsed players of Cricket 19 why the games can be so entertaining. Big Ant says Cricket 22 is the most user-friendly cricket game ever, with totally redesigned controls and new lessons.