It is a little above the normal understanding that why the cryptocurrencies are worth soo much. When a cryptocurrency is invented, its value is purely based on convincing others that it has value. The normal existing currency like dollars, euros and yen are backed by nations’ respective treasuries. International banking officials has said that the cryptocurrencies such as bitcoin are unsafe assets, not sustainable, usable money. In the recent Colonial Pipelines ransom attacks, JBS Foods which is a major meat processor said that their critical infrastructure was affected, gasoline shortages for weeks were faced by them. The meat processor also said that, many small towns, hospitals, school districts and small businesses have also been affected by the cryptocurrency enabled ransomware epidemic. Cryptocurrency has become the cause of Cyber Ransomware 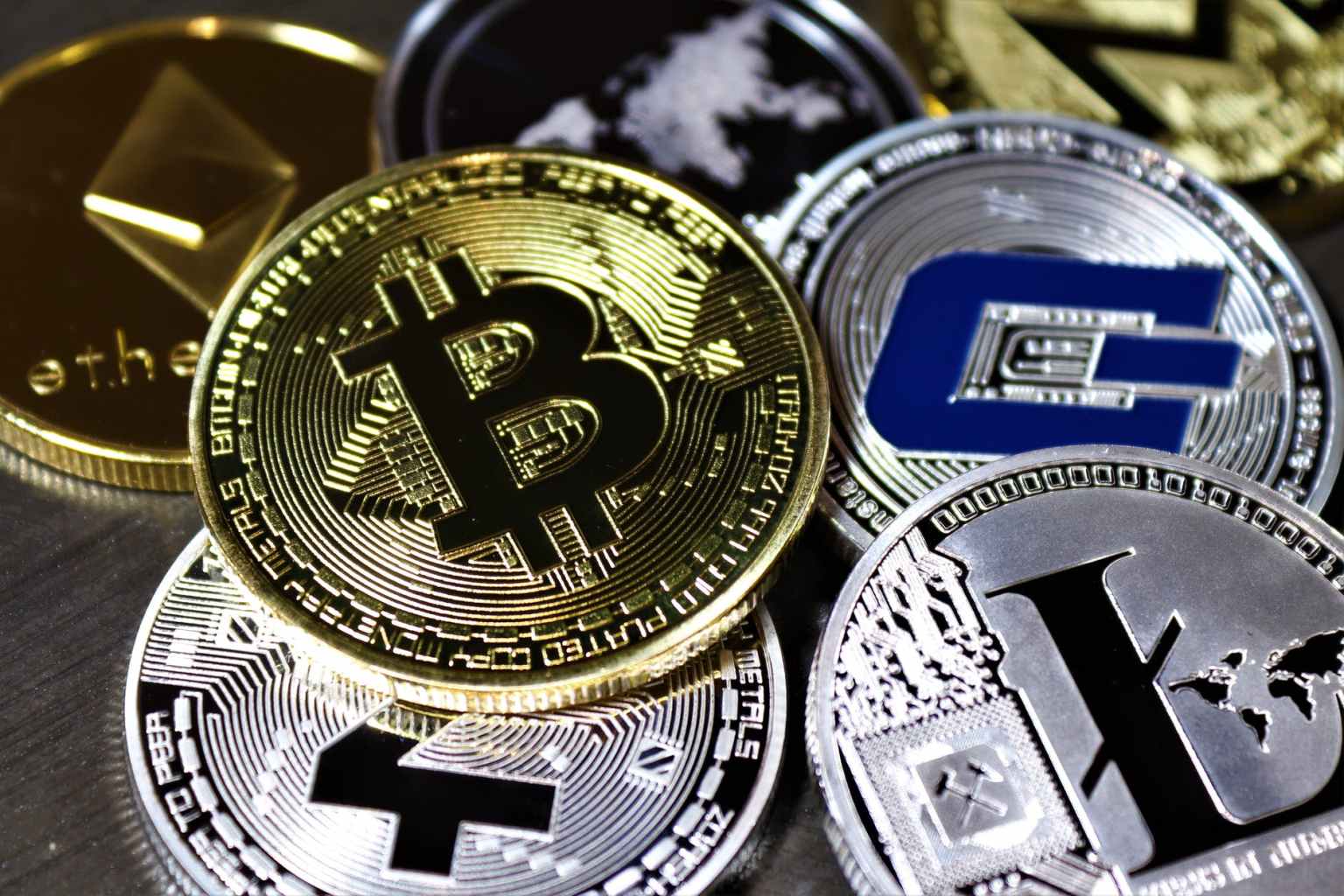 Cyber offense still seems to beat cyber defense. With all the different levels of cybersecurity problems and threats the Biden’s administration is still struggling to comprehend this issue. According to Martin Wolf who is a renowned economic analyst outlined in a recent Financial Times essay that the risks and chaos of a wild world of unstable private money is a libertarian fantasy. There are already some 8,000 cryptocurrencies. Wolf further stresses that central banks (e.g., the U.S. Federal Reserve) should create their own official digital currencies i.e.  central bank digital currencies (CBDC) and make the rest cryptocurrencies illegal.

Apart from the nasty uses and wild speculative value swings, it poses a serious environmental hazard while mining to produce bitcoin, consuming huge amounts of electricity by rows and rows of computers. All the governments ought to guarantee safe, stable and usable money. The European Central Bank, the Bank of England, the Bank of Japan and the U.S. Federal Reserve, these four largest central banks are exploring CBDCs.

The possibility of a U.N. Security Council resolution to ban cryptocurrencies could be in the cards if China is on board, making it a foundation for taking the issue to the Group of 20 to make it a global norm. American economic security is under the continuous threat from the insidious new industry of cyber hacking and ransomware. It is a growing problem which doe not seem to subside. Then comes the question; whether the world’s major powers would cooperate in outlawing cryptocurrencies and agree on rules and regulations of CBDCs. It’s an open question whether such threats are enough to catalyze sufficient international cooperation.