Computer crime, or cyber-crime is a type of crime that comprises a computer and a network. The computer may have been used in the mission of a crime, or it may be the target.

Cyber-crime is the new form of doing crime which comprises stealing millions of rupees from online bank to distressing and extreme stalking of cyber users. This crime has become the menace to the international security.

Many regions have been the target of this crime. So to make sure such crimes don’t happen, the National Assembly of Pakistan approved the long awaited, Prevention of Electronic Crimes Bill (PECB) 2015, which will become a law as soon as it’s accepted by the Senate and then sanctioned by the President of Pakistan.

“The National Assembly of Pakistan approved the long awaited, Prevention of Electronic Crimes Bill (PECB) 2015, which will become a law as soon as it’s accepted by the Senate and then sanctioned by the President of Pakistan.”

The Cyber Crime bill is imagined to deliver legitimate cover to the development of IT sector and stop any exploitation of IT system particularly for any anti-state activities. The bill is understood as an important necessity to guarantee that the Pakistan Legal system does offer a system of check and balance for the smooth functioning of services that are based on IT system such as health, education, commerce etc.

The Cyber Crime bill was presented in the National Assembly as it was drafted after the Peshawar holocaust of Army Public School, where almost 300 minor students were killed heartlessly inside the school on December 2014.

The aim of this bill is to elude cyber-crime in the country as terrorists are using information technology to perform their activities in the country. Many severe punishments have been suggested under the new law which are either in the form of money or imprisonment or can be both. For instance Cyber terrorism can lead towards 14 years in jail or up to Rs. 50 million in fine or both.

In the same way Illegal access to anyone’s phone, laptop etc. can put an individual behind the bars for three months or a fine of Rs. 50,000 levied or both.

“The aim of this bill is to elude cyber-crime in the country as terrorists are using information technology to perform their activities in the country.”

The bill also includes a special endowment for the defense of women. The bill article makes it illegal by law to threaten a woman with sexual ferocity or post images of a woman online without her “definite or implicit consent.”

If cyber activity threatens injury to a woman’s character, her prevailing state of privacy, or puts her in terror for her protection, the delinquent could face imprisonment for up to a year, a fine of one million rupees, or both.

Mostly cases recorded with the Federal Investigation Agency include the mismanagement of technology and cyber stalking that accounts for more than 80 percent of all complaints.

It is generally ignored as less essential because the abuse occurs online. But harassment both online and offline can lead to psychological intimidation and emotional grief.

Although in general the bill is a good initiative towards the protection of cyber rights of the people but it has also created certain apprehensions among civil society and human rights activists.

They have relentlessly criticized the “Prevention of Electronics Crime Bill”, as they are seeing it as an endeavor to arbitrate the right of freedom of expression through recommended legislation on cyber-crime.

It was indicated to the NA Standing Committee on Information Technology and Telecommunication to address concerns highlighted by the opposition members and patrons from the industry.

According to the civil society, the Government has some political intentions behind the endorsement of this bill and it wishes to regulate freedom of speech through the legislature. The journalist community is strongly against the bill as they are naming it as an effort to take legislative control of internet freedoms by the government.

Jehan Ara, president of PASHA also cautioned of this bill’s risky effects on the economy as foreign companies wouldn’t come here and invest. She further added that it will badly affect many young internet users.

“Mostly cases recorded with the Federal Investigation Agency include the mismanagement of technology and cyber stalking that accounts for more than 80 percent of all complaints.”

Farieha Aziz, Director of Bolo Bhi is of the view that no doubt there is a dire need to have a cyber-law that legalizes the activity in information superhighway but there should be some difference between regulating and restricting the entire populace and making them exposed to austere punishments.

She further added that the way the cyber crime bill has been passed by the National Assembly reveals how anxious the government is to have this law passed and applied heartlessly on the people.

However the government representatives claim that the bill has been revised after consolidation of proposals from different quarters, its adversaries insist that it is almost the same form that was accepted and later withdrawn.

The government camp guards itself on estates that they need to have a rule to counter cyber fraud, cyber stalking, cyber terrorism, electronic data and identity theft. Cyber-attack is even a peril to the nation’s authority.

Most of the leaders, businessmen and the government have yet to completely hold the notion of how to deal with this new occurrence. Pakistan has already encountered many cyber-attacks recently. Many of these generally happened at high-profile occasions such as the Defense Day or the cricket matches. For this reason cyber crime policies were taken in the form of Cyber crime Bill in 2015.

If the cyber crime bill turns into a law, it will become the foundation on which other parts of legislations and modifications are upstretched. Therefore it is very important that all stakeholders are taken in to confidence before it turns in to law.

“The government claim that the bill has been revised after consolidation of proposals from different quarters, its adversaries insist that it is almost the same form that was accepted and later withdrawn.”

It is the main responsibility of the government to negotiate with civil society and human right activists and try to take them in confidence instead of ignoring their concerns. The conflict on cyber-crime will only cause discontent in the country, which we cannot afford right now. 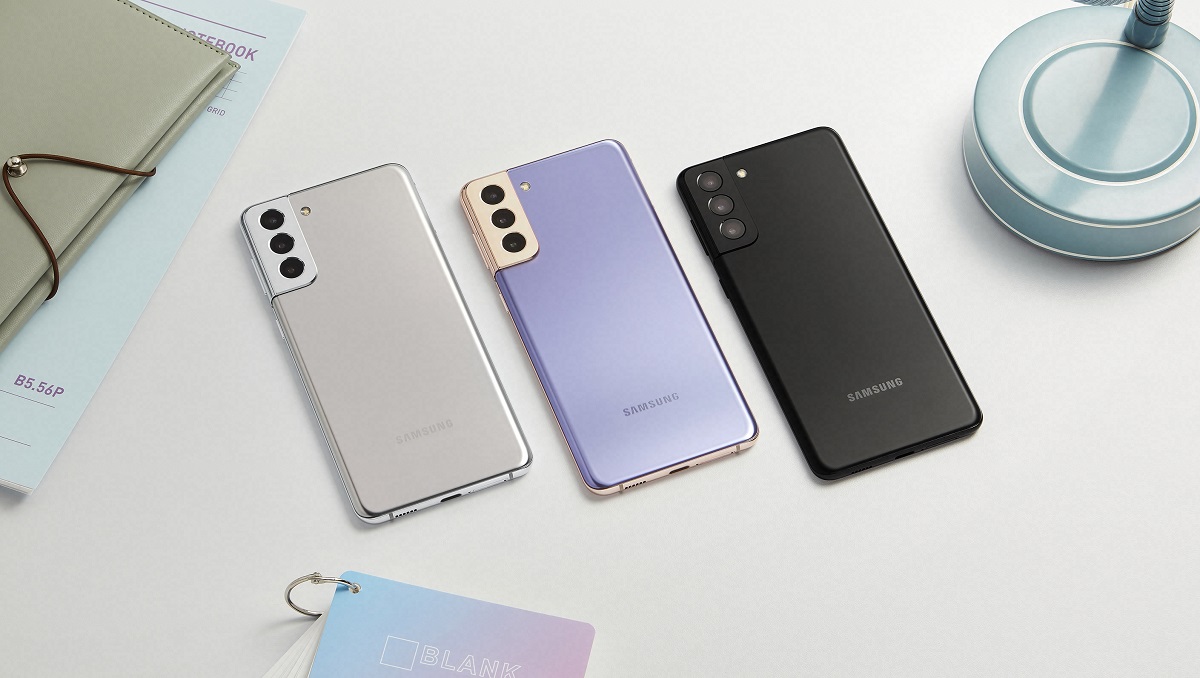