Barrister Zafarullah Khan, special Assistant to the Prime Minister on Parliamentary Affairs, said on Tuesday that cyber crime bill will be presented in the parliament soon for its final approval.

Barrister Zafarullah Khan said while talking to media after attending inaugural session of the conference organized by Pakistan Telecommunication Authority (PTA) in cooperation with an INGO and funded by all major telecom operators of the country, that:

“We have completed our deliberations on cyber crime bill and after consultation the bill will be tabled in parliament in a week or two.”

As we know that previously there were many objections raised by the civil society, hence regarding those reservations, Mr. khan said that:

“During the consultation process all the objections of the stakeholders have been addressed, except one. There was one point which could not be agreed and that was article 34, so we have told them to bring something similar to it, but they have not submitted any suggestion yet.”

Cyber Crime Bill 2015 was drafted after the Peshawar massacre of Army Public School, where more than 300 minor students were killed brutally inside the school in December 2014.

In January 2015, the Ministry of IT submitted the bill to the National Assembly for voting process. However, soon it was referred to the standing committee to address concerns raised by the opposition party members and other stakeholders from the industry. After that the bill has been revolving in different government departments and had been discussed many times at standing committees. Architects of the bill were criticized at all these platforms and huge changes were demanded by civil society members.

“I remember in one night we drafted a law and in the morning it was imposed. It was law against kite flying, but for this bill, we, with the approval of Prime Minister we have for worked months and held so many deliberations and consultations just to take all stakeholders on board.” 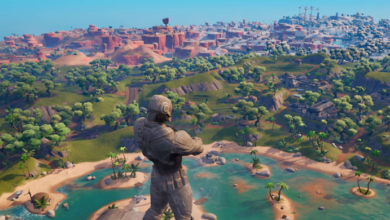