The National Assembly’s Standing Committee on Information Technology and Telecommunication that decided to invite public’s opinion on the proposed Prevention of Electronic Crimes Bill 2015 finally decided to postpone the passage of the bill after listening to a Joint action committee. The cyber-crime bill has met severe criticism from civil society and other stakeholders that formed a pressure group to amend the bill in the present form. The decision to postpone bill was made after the hearing to take the amendments proposed by the civil society and IT industry and bring them in confidence on the fundamental criticism made by them.

Capt. ® Muhammad Safdar, the PM son in law heading the standing committee considered the opinion of members of civil society and lawmakers regarding the most criticized clauses of the bill.  After the detailed discussion, the chairman, Captain (retd) Muhammad Safdar said that cybercrime bill will not be forwarded for further approval. Despite opposition from Government, the NA committee decided not to submit the bill in its current form for the final approval. As he said:

The members of civil society spoke against the clauses that they consider will remain a serious threat for the freedom of expression in our society, after the final approval of the bill.

Khawaja Zaheer Ahmad, the special Assistant to Prime Minister, while talking to The Press said:

[pull_quote_center]“Though the meeting was not a public hearing, it was ‘unique’. Today’s hearing was only a legislative process. Officials of the ministry of information technology will meet to discuss with all clause by clause and submit their recommendations.”[/pull_quote_center]

A claim that was refuted by the service providers and the members of the public.

Strangely, state minister, Anusha Rehman put forward another suggestion of inviting the ulema for the consultation process of the bill but all the committee members opposed her proposal. Shazia Mari, from PPP, said that including the ulema in the bill would not be appropriate since no concern was expressed previously by the ulema.

Earlier, the members of the civil society who were invited for the session were stopped at the entrance of the NA and were only allowed in after intervention by Shazia Mari, who came out as a hero from the episode along with Capt ® Safdar for a more balanced and positive approach. 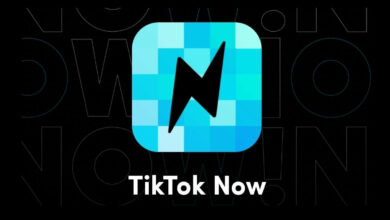 What is TikTok Now and how to Use it? 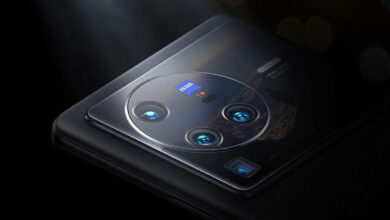 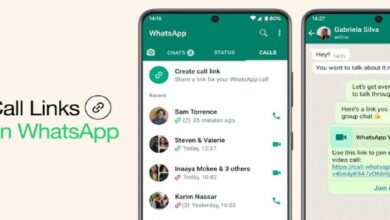 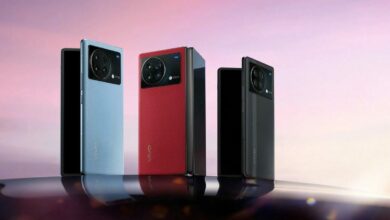 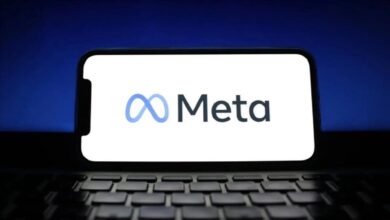 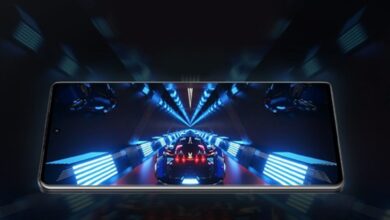