Mark Zuckerberg announced the official rebranding of its digital wallet Facebook Pay as ‘Meta Pay’, but his post is primarily focused on what the company hopes to build in the future “a wallet for the metaverse.” While Meta Pay is essentially the same tool as before, with the addition of Meta branding, Zuckerberg says the company is working on something that will allow users to manage their identities, items, and payment methods while navigating the digital world that Meta believes will be the future.

The creation of the metaverse will also allow people to buy and sell digital goods like clothing, art, music, and experiences. In April, Meta announced that it was testing new ways for creators to make money in its social VR experience, Horizon Worlds, but that it planned to take a cut of up to 47.5 percent on digital goods sales.

“Proof of ownership will be required, especially if you intend to use some of these items across multiple services. We are excited to put this together “He concluded.

This month, Meta also launched a digital store on Facebook, Instagram, and Messenger where users can purchase digital clothes for their avatars from luxury brands like Balenciaga, Prada, and Thom Browne. 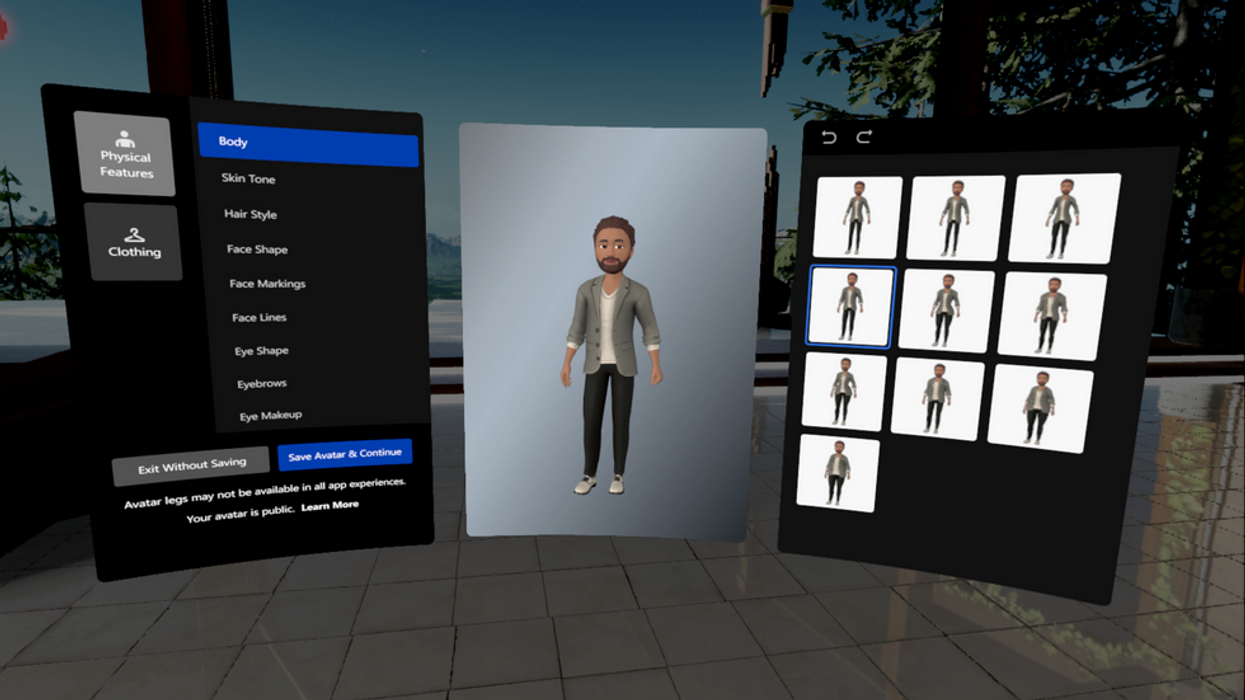 The metaverse is much larger than VR, encompassing other technologies such as augmented reality, in which digital objects are overlaid on the physical world.

Meta has not profited from its metaverse venture. Reality Labs, Meta’s metaverse business, lost $2.96 billion in the first three months of this year, according to an earnings report. 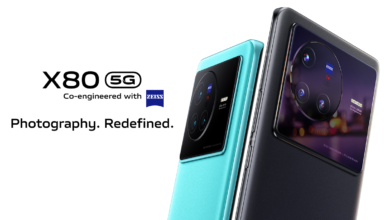