Digitization in Pakistan has erupted like a fire in the past few years. In its 72-year history, there has never been a time when a new approach (in this case digital and technology) has had so much promise and potential and where, with a few changes in policy and developments in IT and telecommunications infrastructure and connectivity, e-commerce, digital finance, education and agriculture, we can collectively work together. Some facts to support this claim.

Sixty-four percent of the 210 million people in Pakistan are below 30 years of age. This is equal to nearly 135 million Millennials–a generation known as the catalyst of technological innovation worldwide. (Pakistan Census Data) The median age of Pakistan’s’ digitally savvy’ youth is 22 years. The level is much lower for most other nations. (2018) (UNDP) 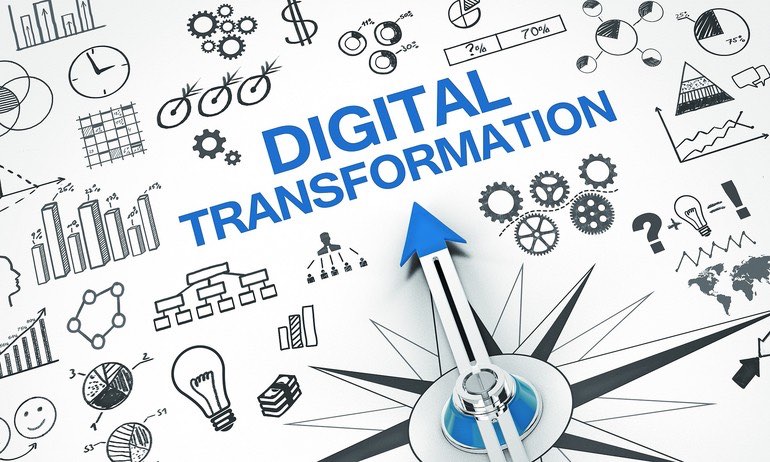 Although on the digital availability side, the figures seem good. The digital efforts of Pakistan are mostly made on an individual basis and do not lead to an overarching direction-setting, which is necessary for systematic change.

Academia is typically looked upon as the key driver of such mind changing initiatives as it aims (or in our case claims) to produce the human capital required to run organisations, reduce skill gaps and bring in the change needed for an economic shift.

Banks are constantly hit by competition from other sectors because their approach to the future is mostly clueless. Although a mobile application has been created by most banks, they do not have a coherent strategy on how to become digitally connected financial product organizations. Many have implemented online divisions like Fintechs, but they struggle to bring this together.

There’s a huge opportunity to promote valuable digitization in Pakistan. It can have a massive impact. There is human capital, there are the basic elements of infrastructure needed to create a digital world, there is a strategy. The only thing that is needed is an overarching awareness of this trend, people’s will (and leaders) and a concerted collaboration between all stakeholders to bring it where it needs to go. And if that’s the case, there Is no stopping digital Pakistan.