djuice Pakistan held an awards distribution ceremony this Saturday in Karachi for winners of its Apportunity competition. The competition invited Pakistani students and software developers to create applications (apps) in various categories. Prizes were given to developers of the most downloaded apps.

Telenor Pakistan will continue to provide such opportunities to the talented young population as they are agents of change.
Partners with djuice were Qualcomm, Nokia,Google and HTC also supported the event by sponsoring handsets. The partners helped djuice in conducting workshops across different universities in Lahore, Karachi and Islamabad which was open for students. 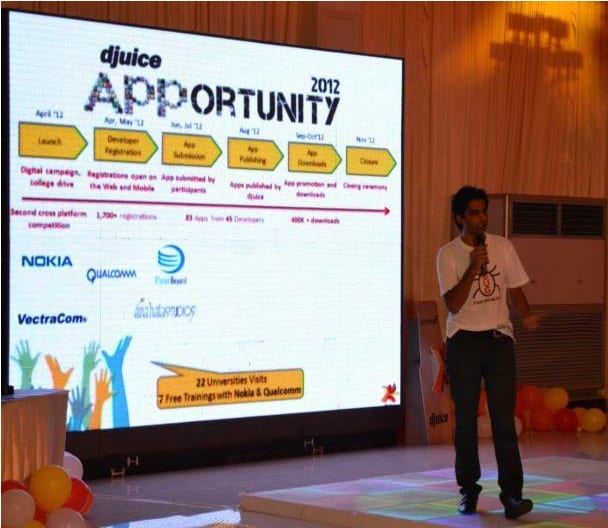 Usman Javed, Director Marketing, said:
[pull_quote_center]Apportunity is all about encouraging young Pakistanis to create apps for the global market. It provided a chance to our youth to develop apps that can be published globally. In the 2nd phase we have paid extra attention towards student engagement. We have involved the bloggers community to amplify this campaign and improve quality of registrations[/pull_quote_center] Participants appreciated djuice Pakistan’s efforts at promoting innovation and encouraging young talent to enable them to be recognized at the global level. The event was attended by a large number of bloggers, students, training and workshop partners Nokia and Qualcomm. 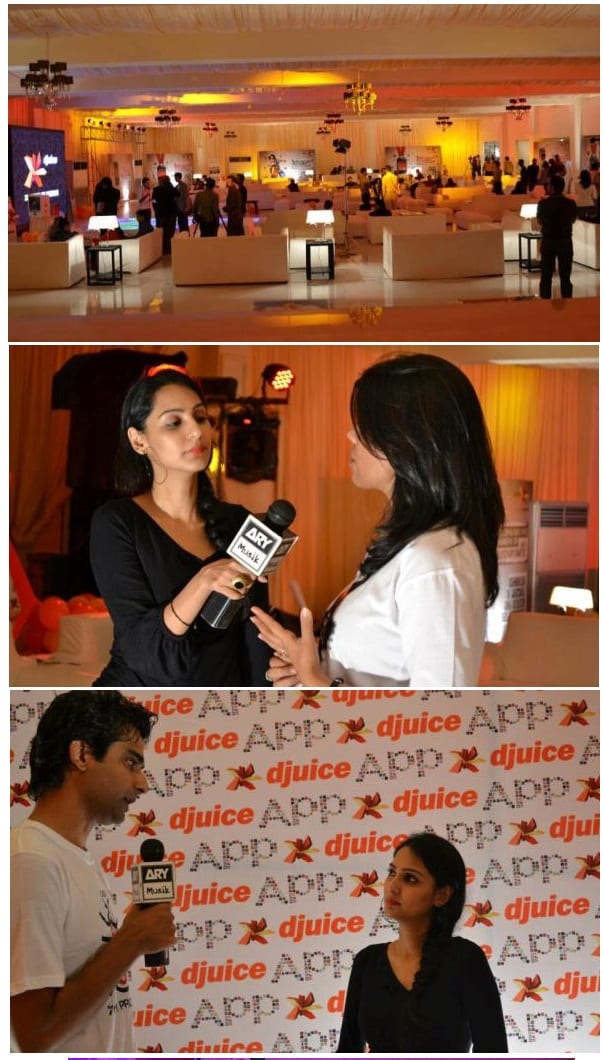 The Apportunity competition this year attracted 1700+ registrations from different universities of Pakistan. 83 apps were published and promoted for 3 months. The winners were selected on the basis of most downloaded apps (all major platforms were allowed such as Java, Symbian and Flash Lite.)