After huge delays and problems caused by the pandemic, the Tokyo Olympics officially began on Friday. The Tokyo 2020 5G Project is a set of tech-powered improvements launched by Japanese telecom company NTT Docomo at the Olympics.

One of the most striking inventions makes use of the Microsoft HoloLens 2 to allow spectators to see augmented reality information placed on participants during the swimming tournaments as well as in other sports too.

Spectators at the sailing site (Enoshima Yacht Harbor), for example, will be able to see a 50-meter-wide display screen that will receive a 12K video feed over 5G, allowing spectators on the shore to come closer to sailing activity that would normally require binoculars and feel a world away. 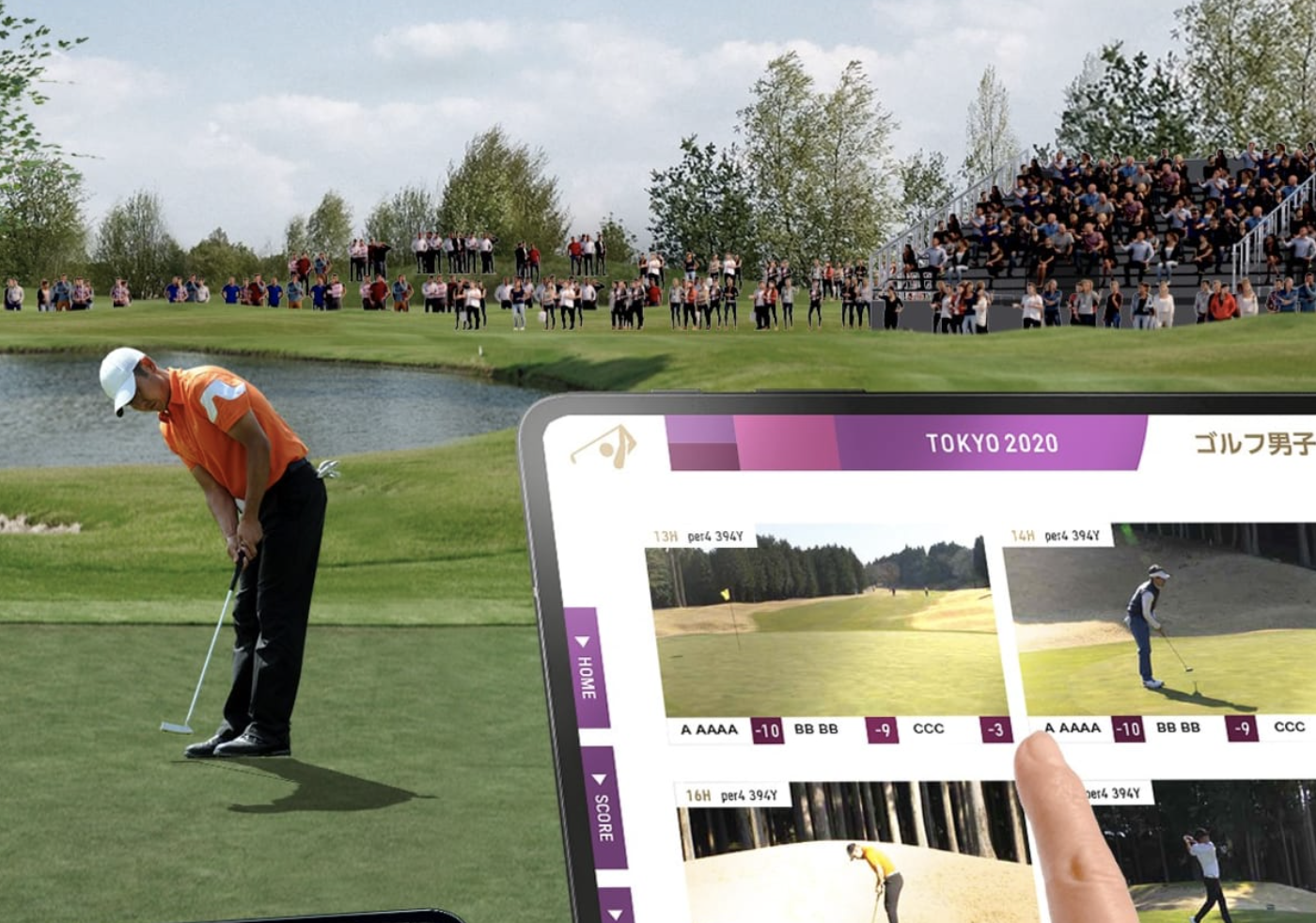 Domestic spectators (at a limited capacity), special guests, other Olympic participants, and foreign journalists are all permitted to attend the games, so expect to see instances of the AR experience on social media in the following days and weeks. NHK and the Japan Commercial Broadcasting Corporation will offer the technology, which will be provided by Intel, Nippon Telegraph and Telephone (NTT), and NTT DOCOMO.

What Can HoloLens 2 do for you?

In a world where individuals can’t connect in person as easily as they used to, augmented reality and virtual reality have suddenly become more significant. Microsoft’s HoloLens 2 appears to be in a strong position to play a significant role.

Companies may use the mixed reality gadget for a variety of purposes, including training and onboarding new employees, providing workers with remote access to experts, and completing tasks faster with interactive 3D instructions. The HoloLens 2 has a dial-in fit mechanism for long-term usage, as well as Wi-Fi connection for an untethered experience.