How crazy is the rumor that the Apple iPhone 2021 won’t have a charging port, so no ports?

That would mean that this iPhone can only be powered wirelessly, and there is no way to plug in a dongle to use wired headphones. Forget to remove the headphone jack a few years ago; this is a much bigger shift, as everything you do with a cable right now needs to be done wirelessly — including backup and synchronization of your iPhone. It’s, or nothing, wireless.

Let’s continue with the fear and indignation that goes with every big change in the industry — rumored or otherwise. It’s justified for once, at least for now. The most obvious change this will bring is that you won’t be able to plug in a charging cable without any port on the device. Rather, Apple will force a shift to charge your iPhone wirelessly. 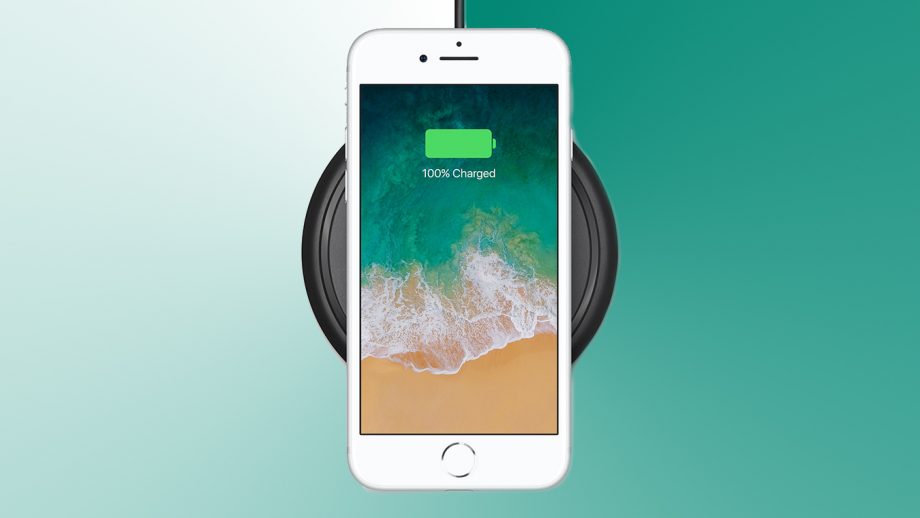 For a couple of generations, the iPhone has had wireless charging, so many people around the world are already putting their phone on a charging pad overnight instead of plugging it in.

Then there is the fact that wireless charging, particularly on the iPhone, is not very easy. Apple uses the Qi standard for wireless charging, but the power rating on the Samsung Galaxy Note 10, for instance, is only 7.5W, opposed to double that,15-watts. It ensures that your iPhone would take at least twice as long to load wirelessly.

Constant adopting of wireless charging would require considerable modification, but let’s not forget about the situation of the headset. There’s still a lot of outrage about the loss of the headphone jack, and that’s because the wired faithful can still use a lightning to 3.5 mm dongle (not included in the box anymore, just lightning earbuds) to stay physically attached to their own.

For a while, Apple has prodded us in the wireless direction, making this speculation convincing. It has had wireless dreams for years, whether it’s adding wireless charging to the iPhone, eliminating the headphone jack, launching a wireless charging case for the AirPods, or wasting time and money failing to make the AirPower pad.