Dolby Audio is a set of robust technologies that deliver rich, clear, powerful sound in the cinema,
at home and on the go. Available in broadcast, downloaded, streamed, played in cinemas, or
enjoyed via disk. Included in the national DTT standard in 60+ countries. 40+ OTT services support
Dolby Audio worldwide.

Dolby Atmos delivers moving audio — sound that can be precisely placed and moved anywhere in
three-dimensional space, including overhead. It brings entertainment alive all around the audience
in a powerfully immersive
and emotive experience. Since its cinema launch in 2012 with Disney/Pixar’s Brave, 1,000+ movies
have been mixed or announced in Dolby Atmos. More than 4,000+ Dolby Atmos enabled cinema
screens have been installed globally. Over 40+ consumer device brands delivering a variety of form
factors including mobile phones, PCs, TVs, game consoles and sound bars.

Here are some highlights of the event. 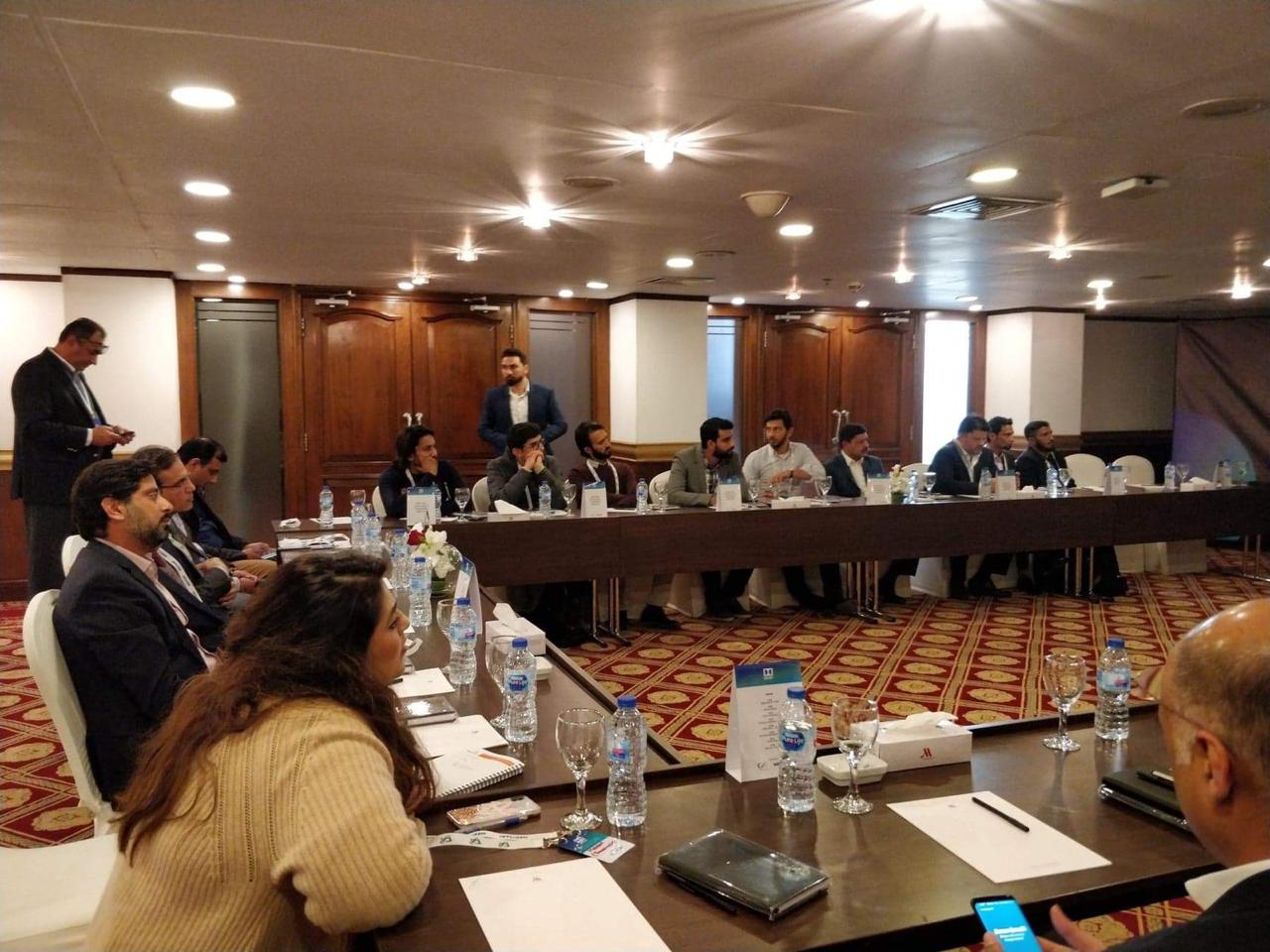 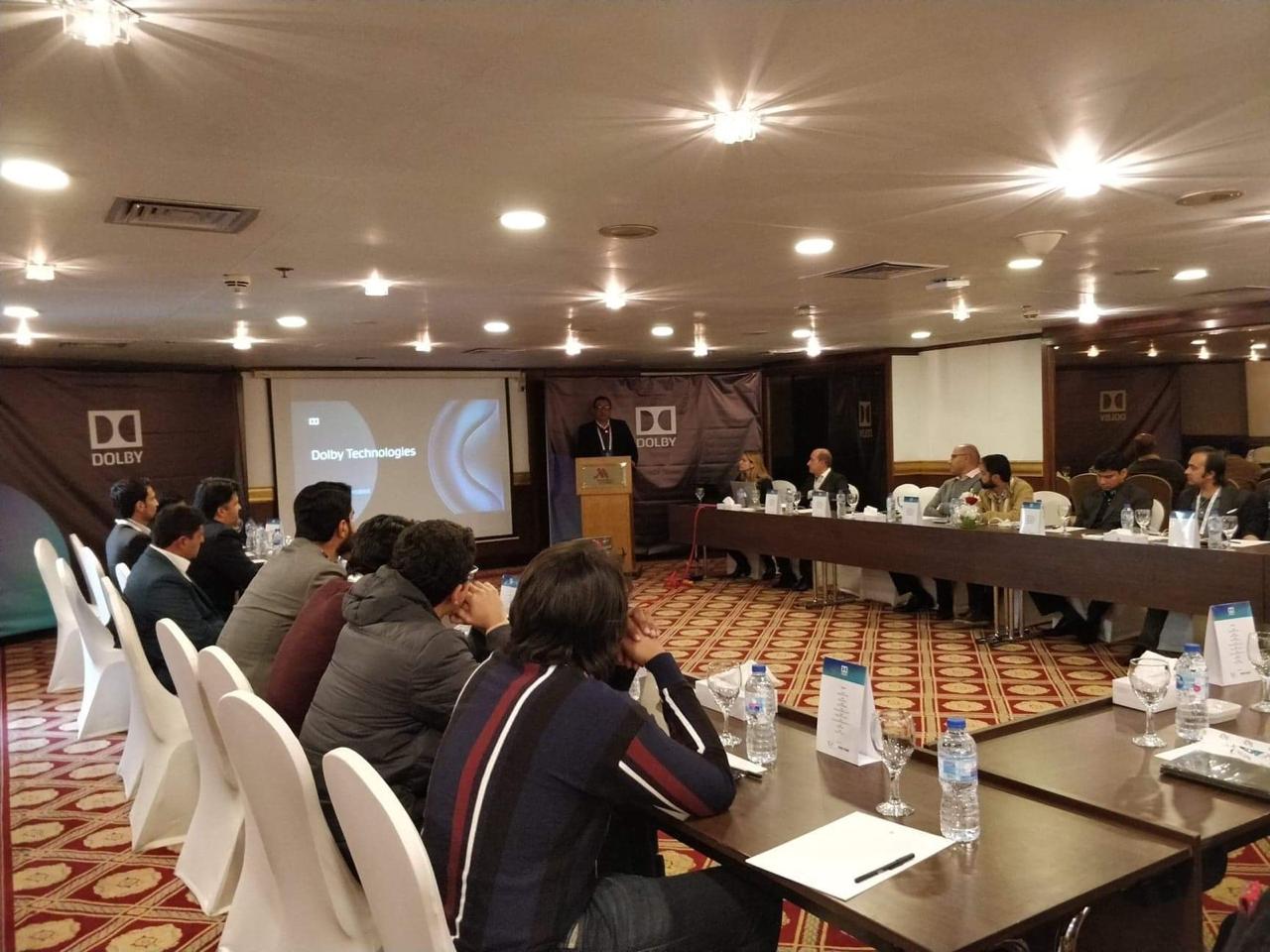 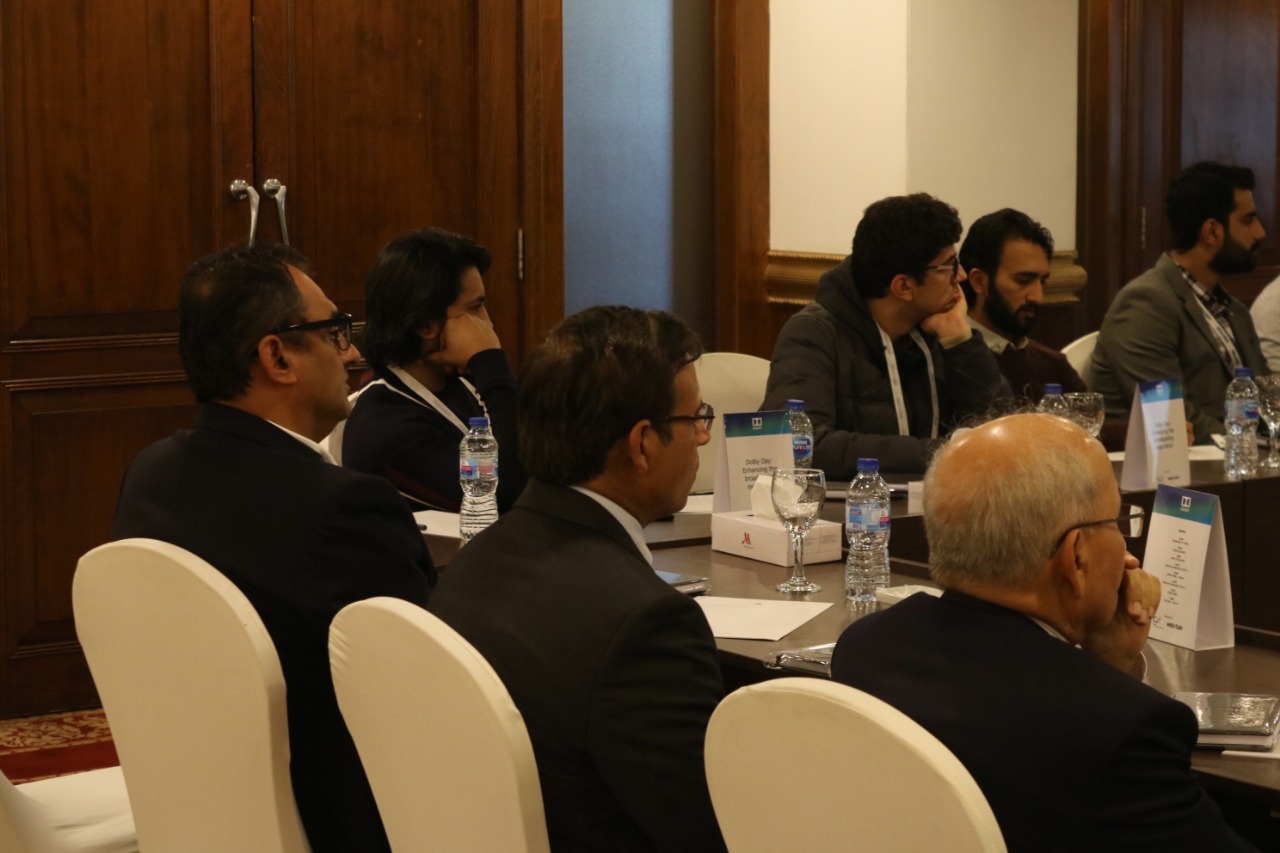 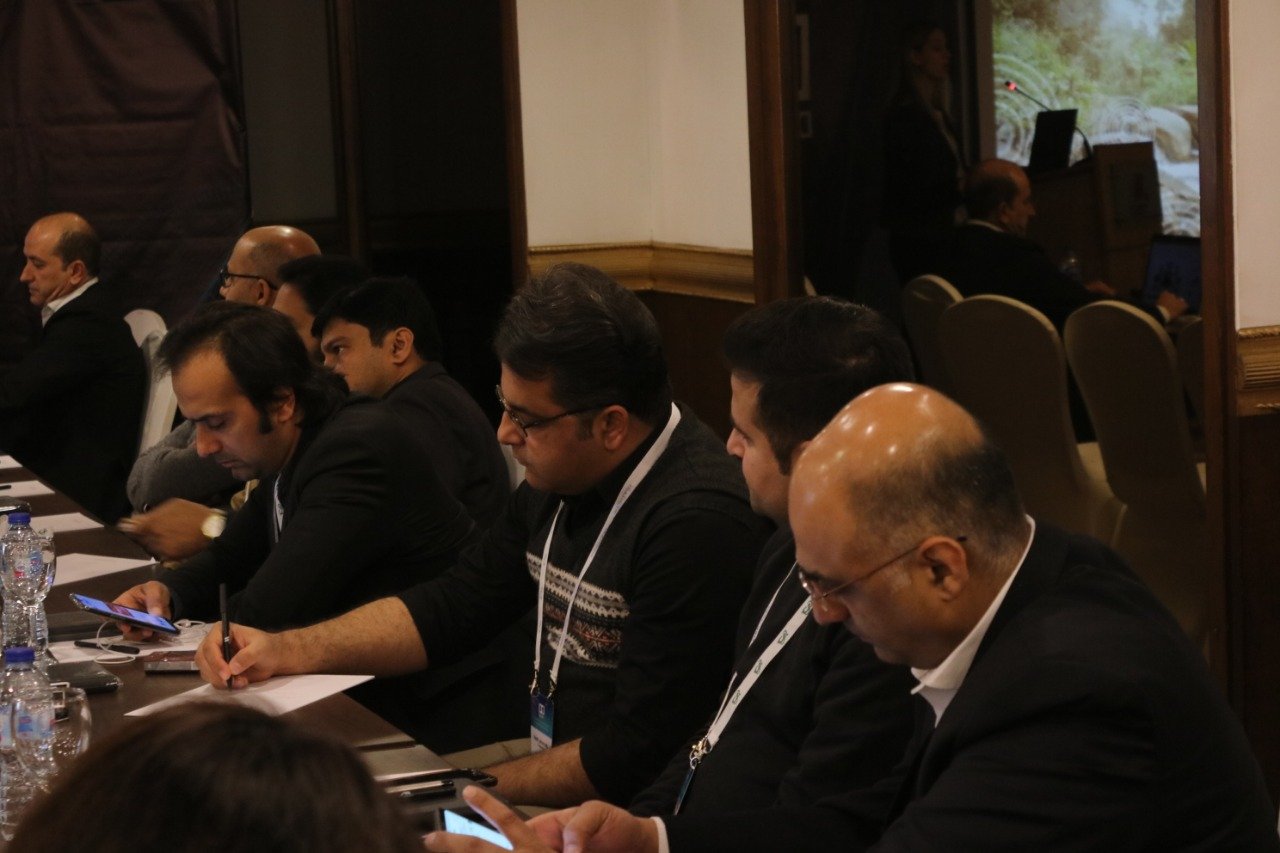 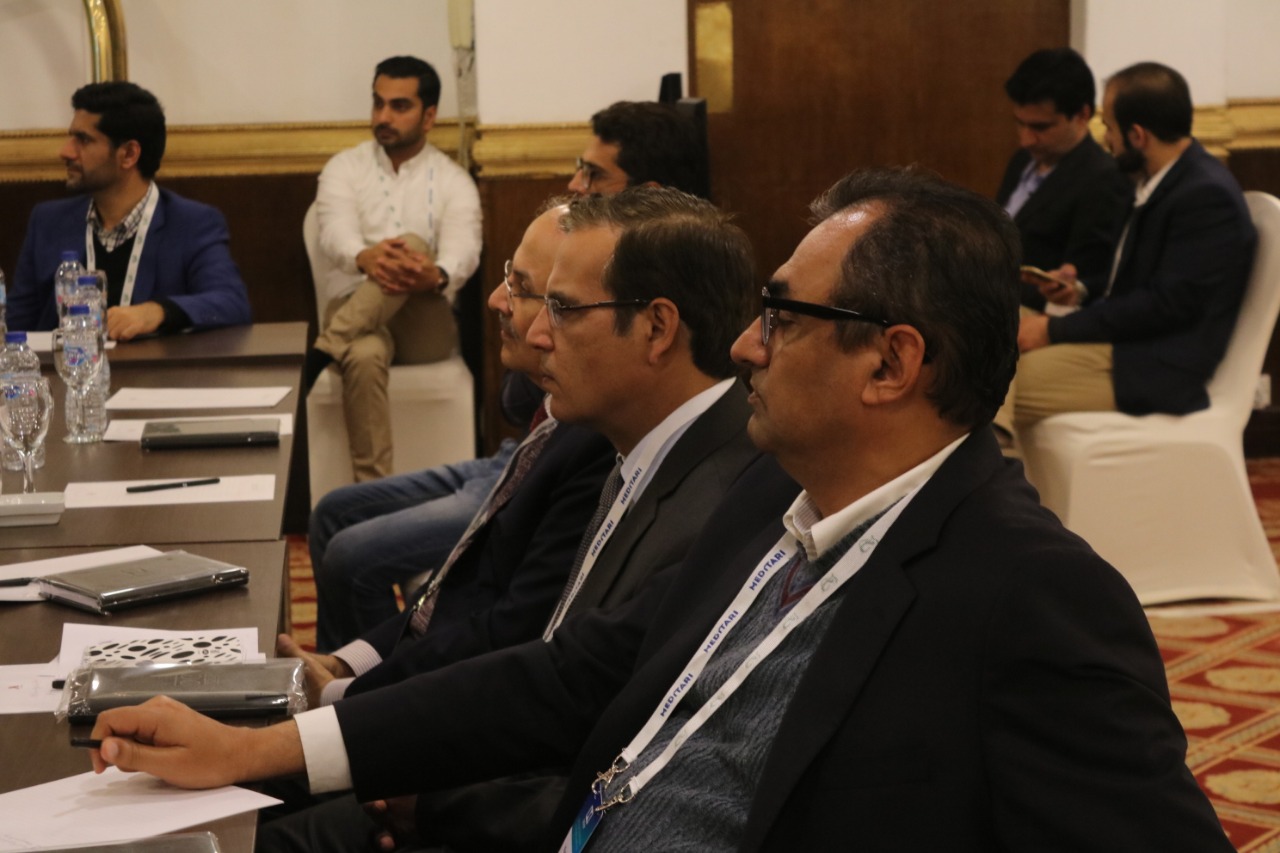 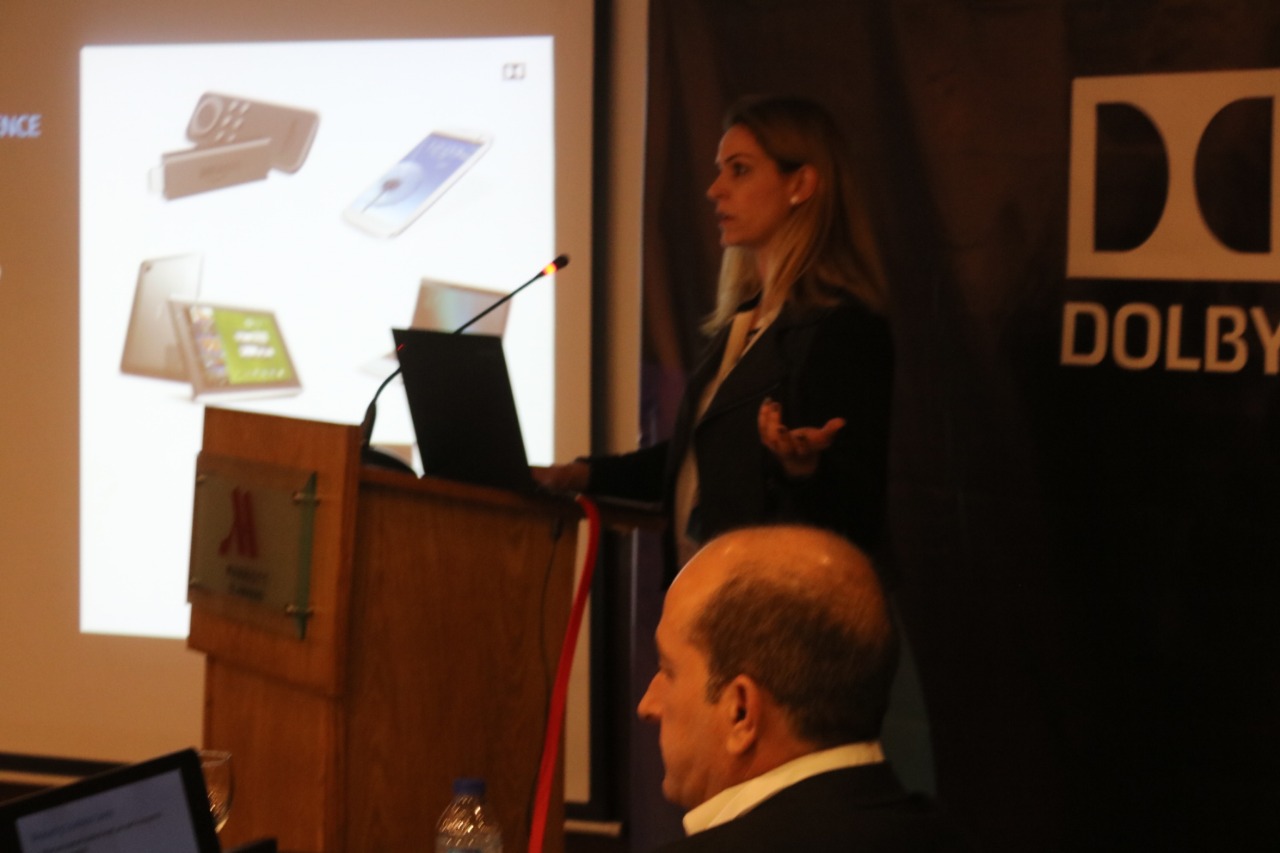 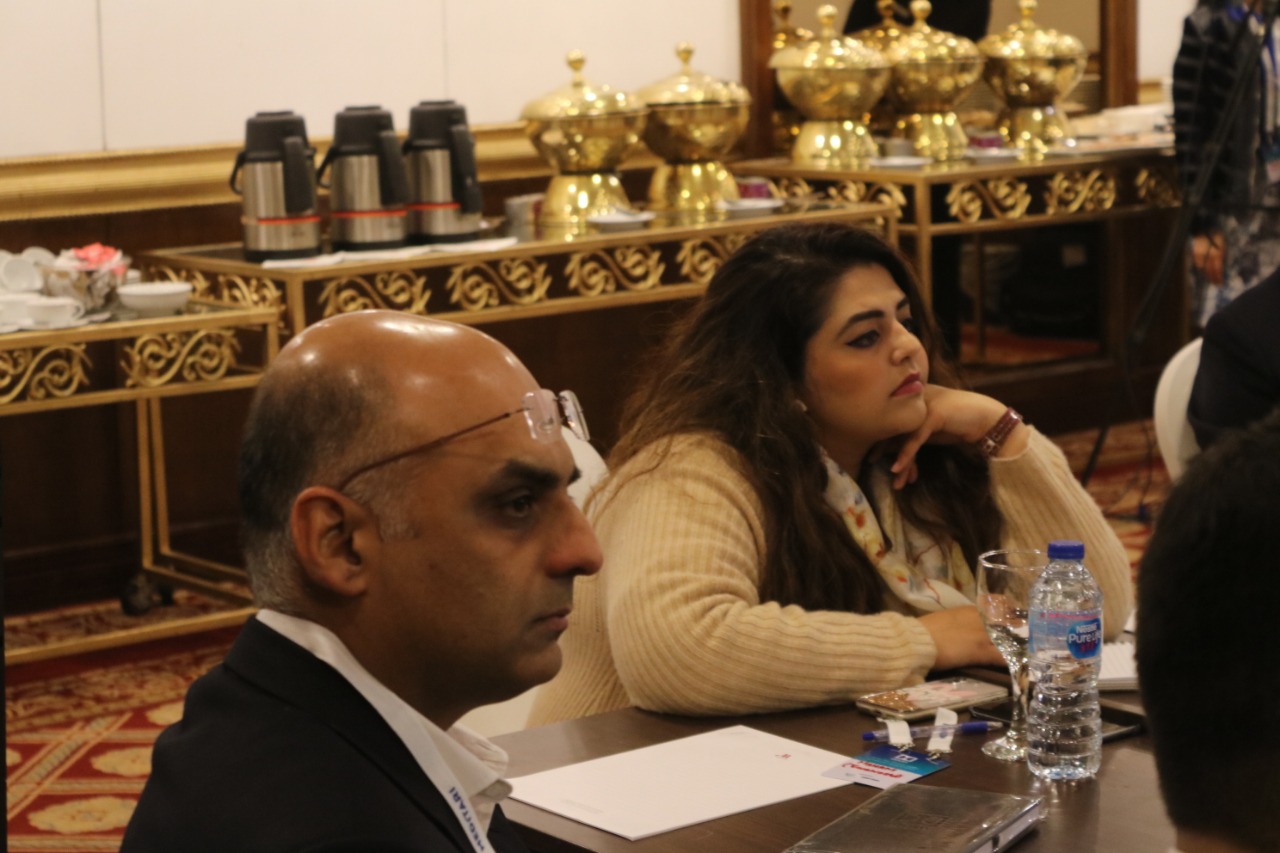 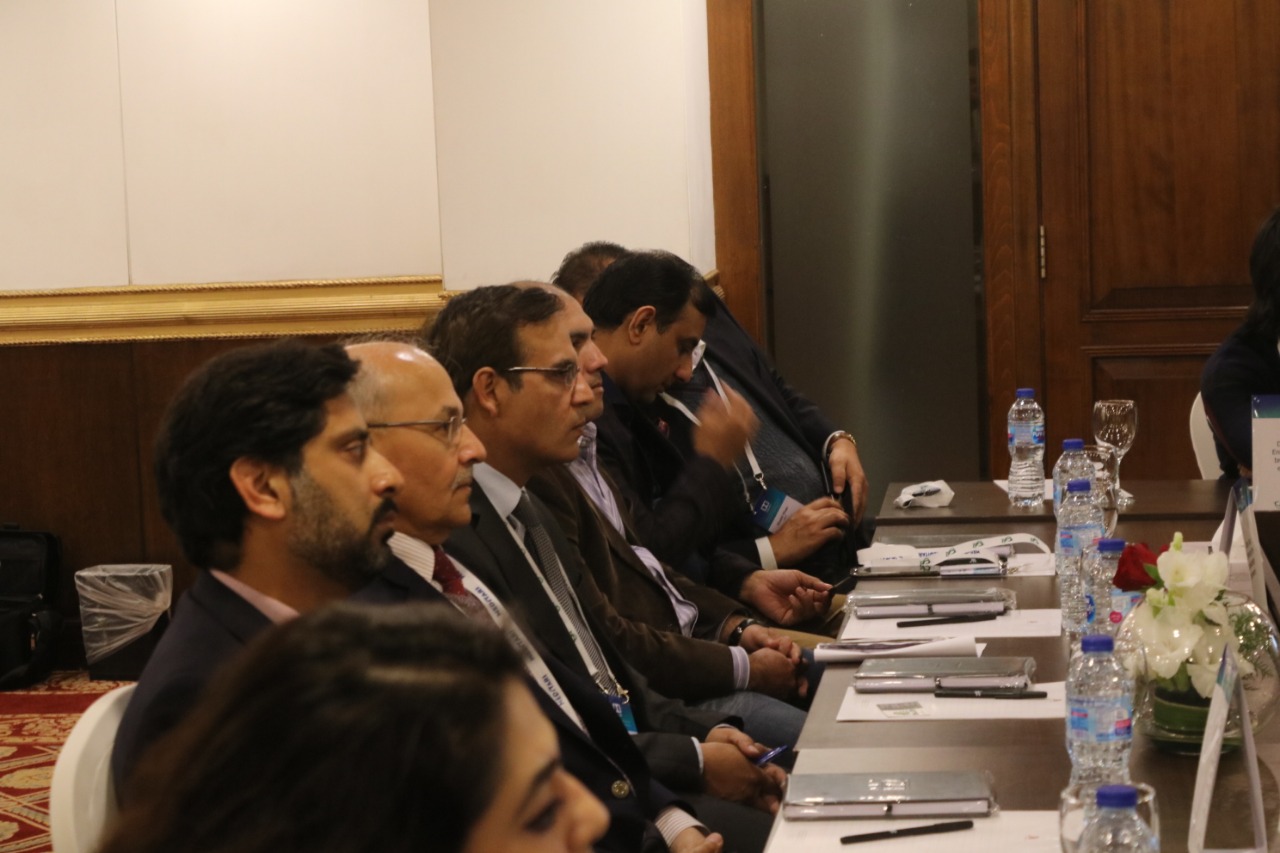 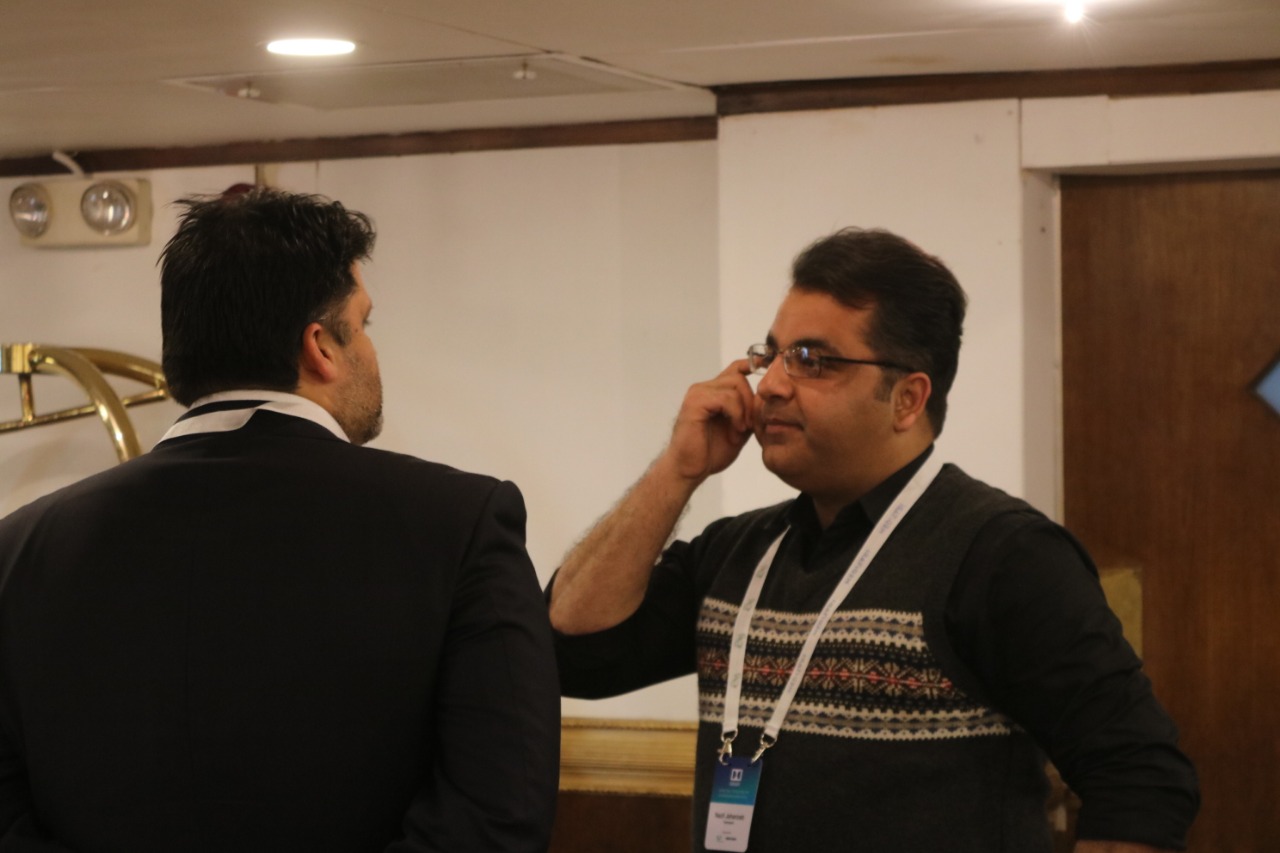 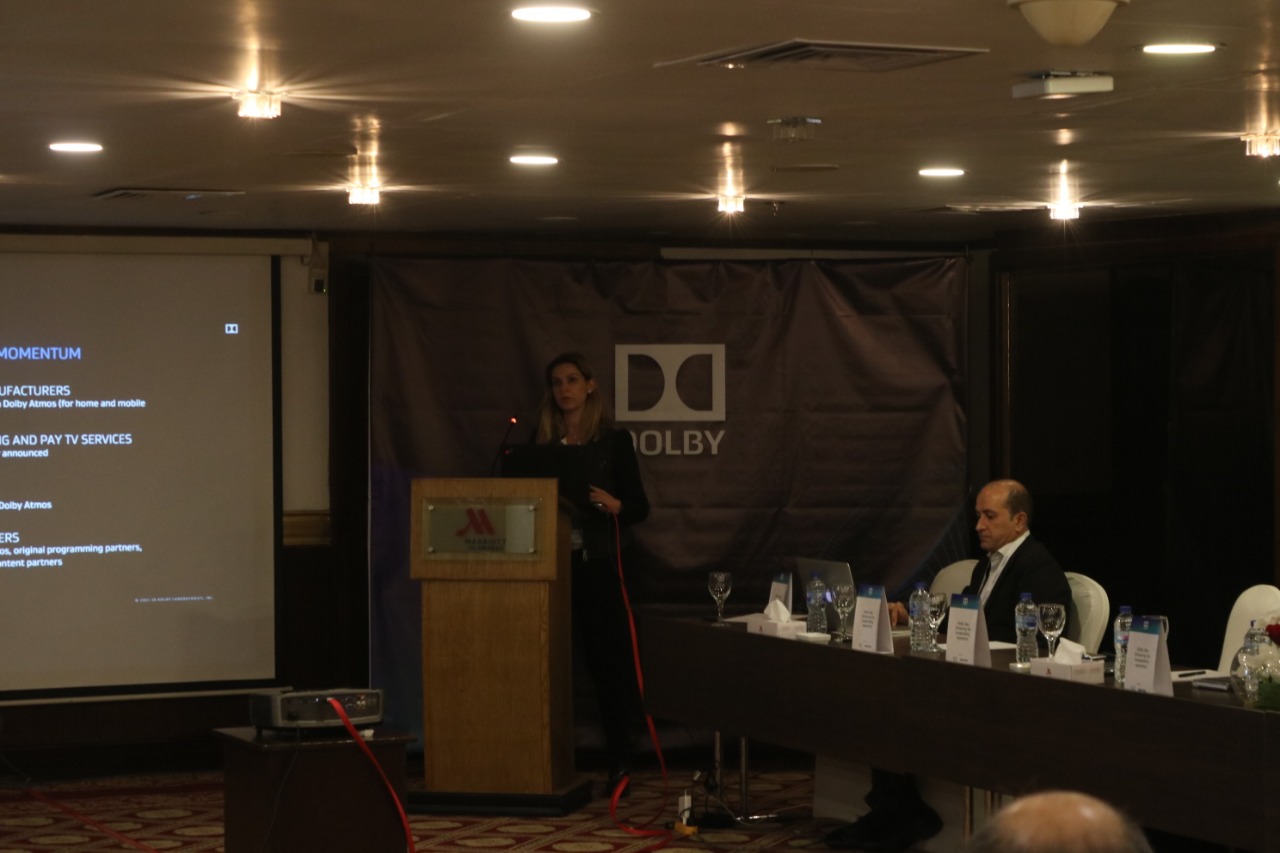 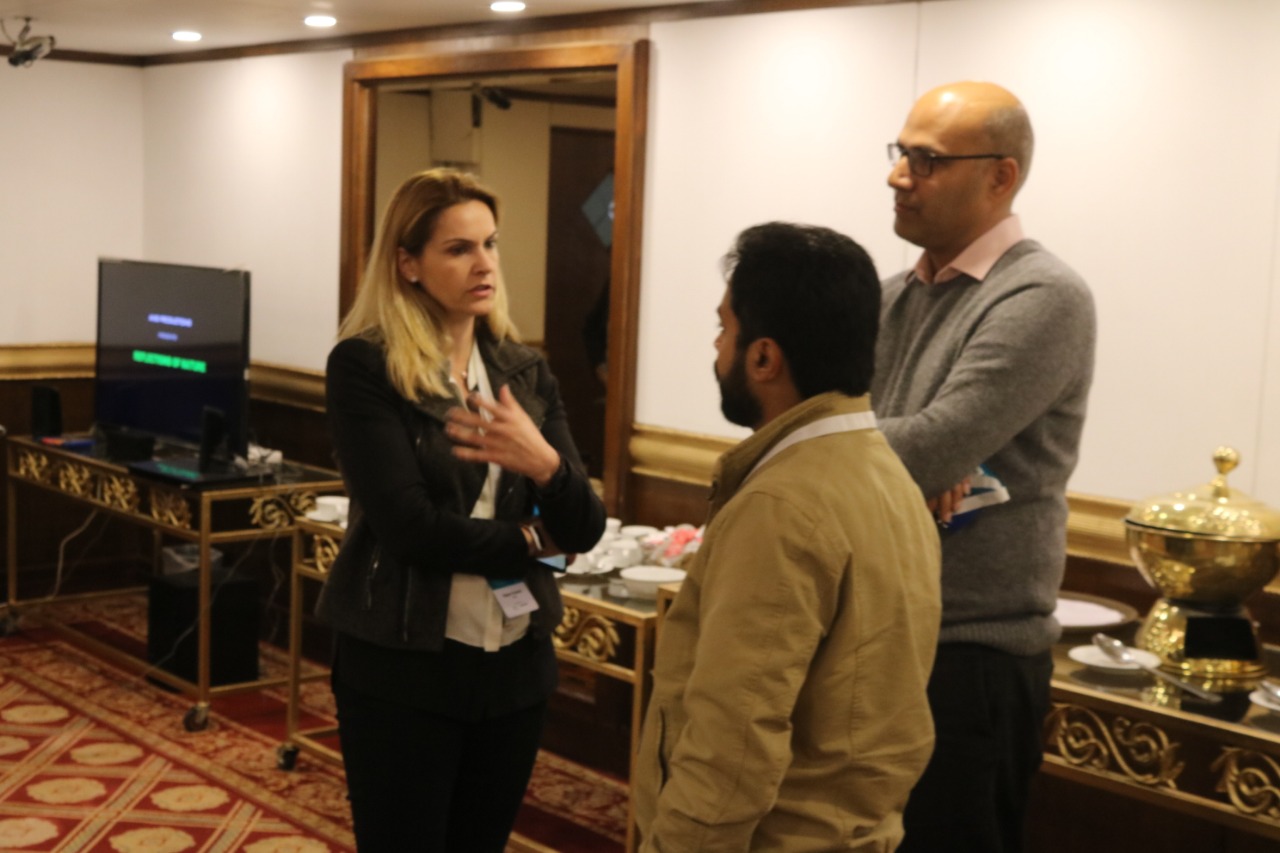 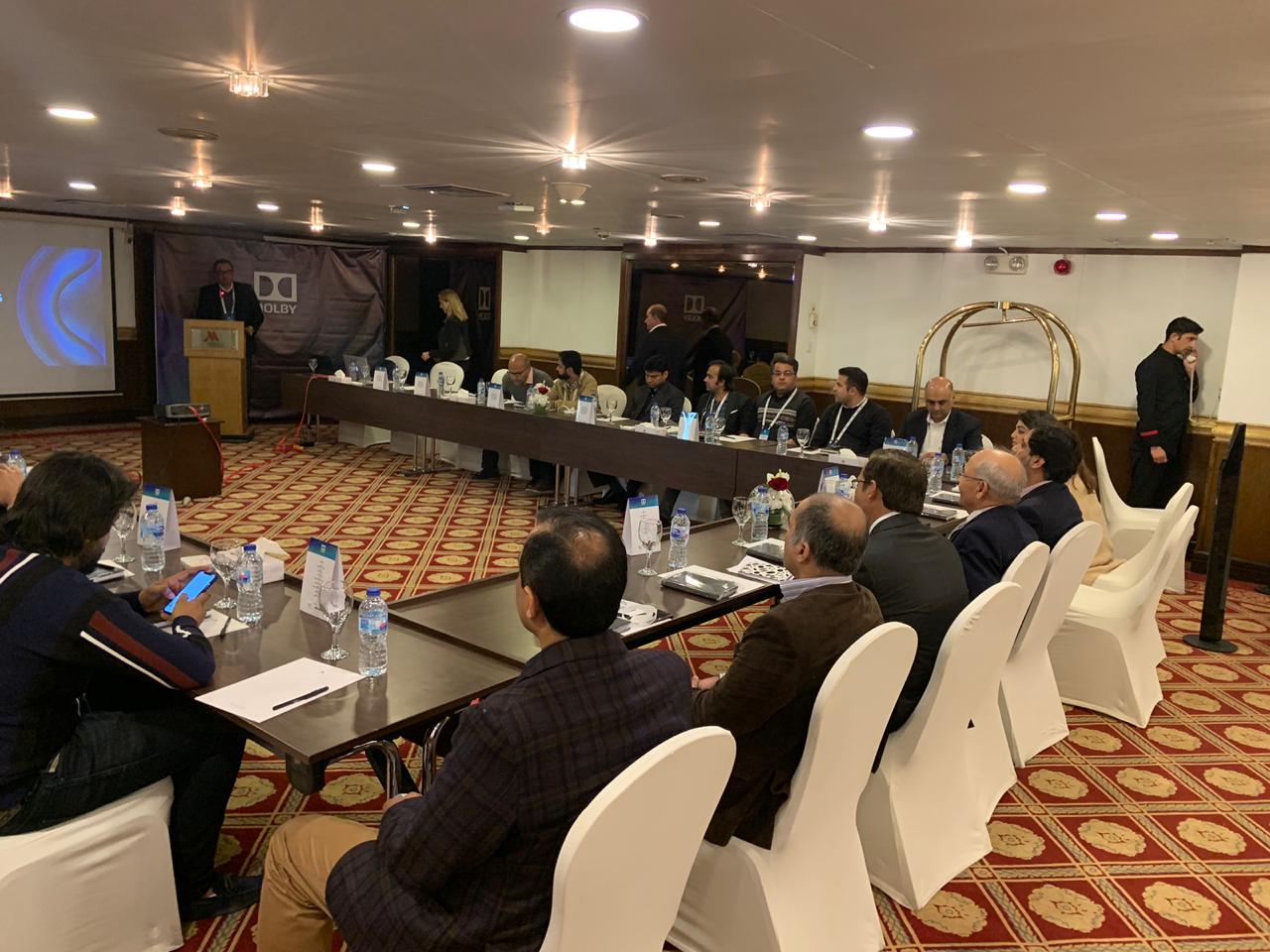 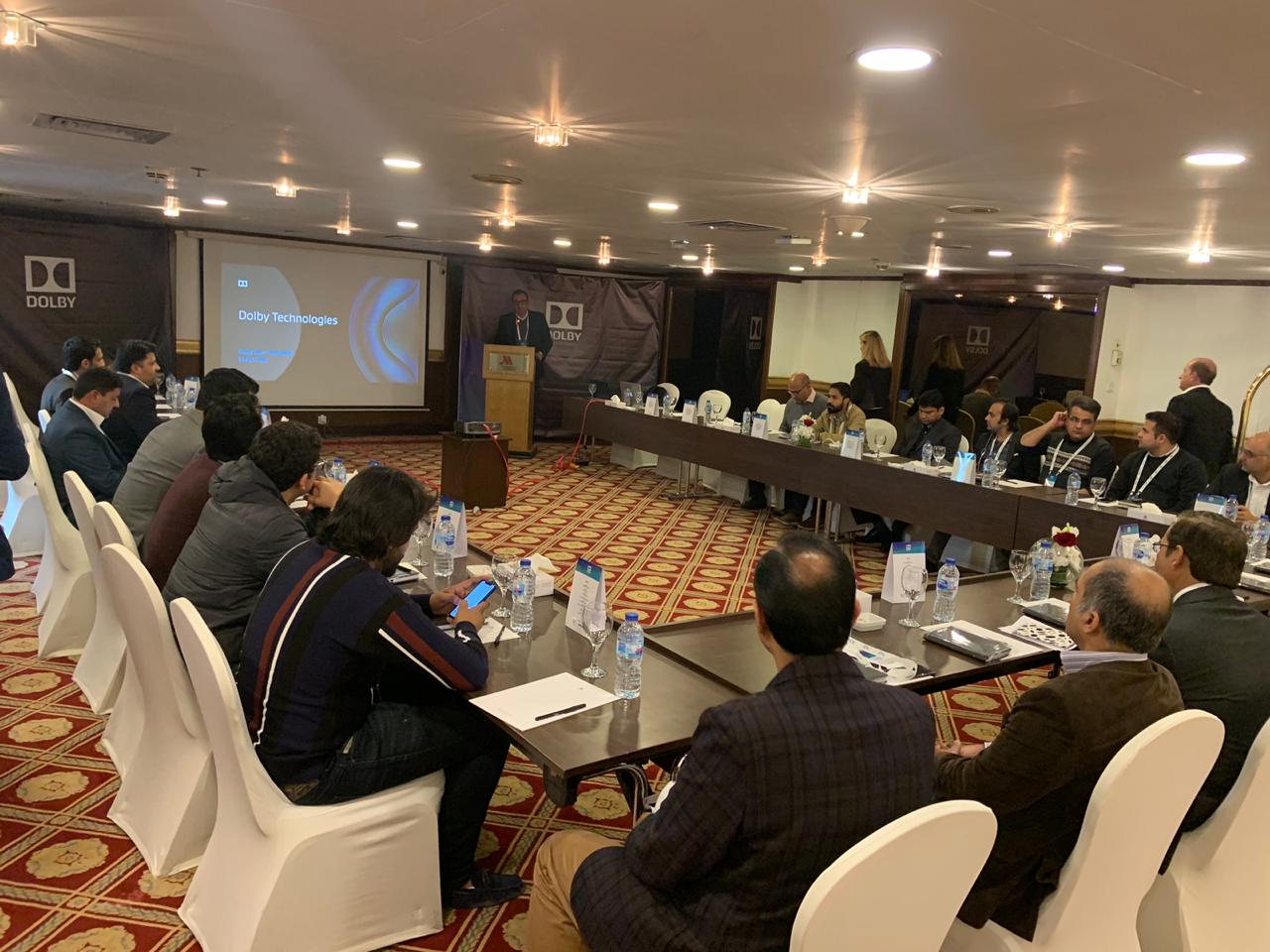