A few days back, we came to know that OnePlus 7 Pro Users have been facing some sort of issue. Their devices have been randomly shutting down without any reason. We know that almost all new smartphones tend to go through a period in which they experience some bugs and so is the case with 7 Pro. However, the good part of the news is that OnePlus will soon fix this bug making things right for the users.

The users reported that there was no reason for the device’s shutdown. After that, the only way to reboot the phone is by manually rebooting into fastboot. Recently, OnePlus’s representative stated that:

“We are aware of this issue, and we will be issuing an update to address it.” 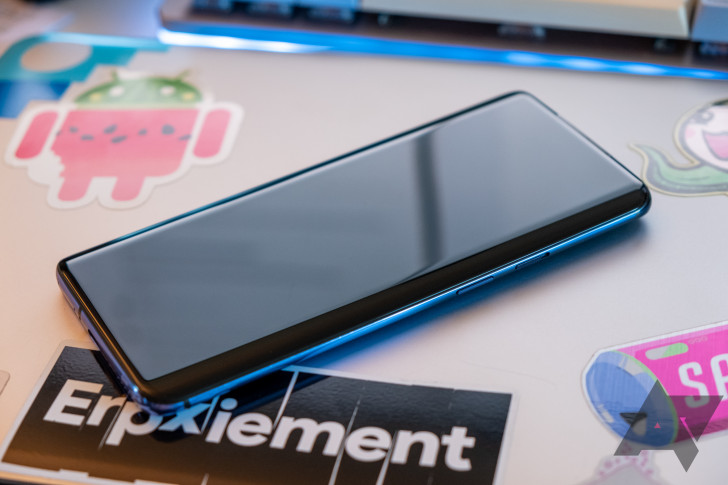 There had been no further words regarding it yet. Hopefully, Oneplus will release an OTA Update to make things all right. Until then, there is no other alternative to fix this issue except rebooting. It is a temporary fix but better than nothing. We will surely share it with you people when we will get to know more regarding this. Till then stay tuned for more updates.