The crown Prince of Dubai Hamdan bin Mohammed al-Maktoum has issued notice to all Govt. institutions while urging them to officially apply “Dubai Font”.

The Executive Council of Dubai headed by Prince Hamdan said that:

“The font initiative actually reflects the United Arab Emirates’ vision “to become a regional and global leader in innovation”. 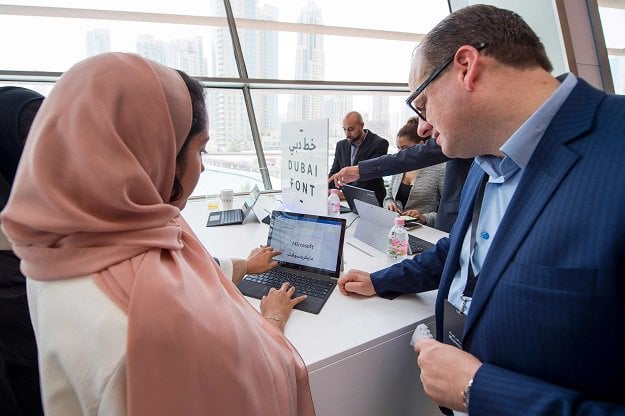 Also the Executive Council secretary general Abdulla al-Shaiban shared with the media that:

“It is the first font to be developed by a city and to carry its name”.

Presently, Dubai is very inclined towards the technological advancements and aggressively working on its “Digital Dubai”. Recently we have heard about the launch of flying drones by the end of 2017.

Also Read: Dubai to be a Global Driverless Mobility Leader by 2030