The landscape of mobile technology is a fast paced ever changing world. We can easily forecast that the dramatic rise of smartphones usage isn’t going to slow down any time soon.

Pakistan is going more technical these days and our government is adopting all new technologies which can save time and can outputs good revenue to overall growth, one great example is the changing face of traffic monitoring system.

Pakistani Government is going to take one more step towards achieving more overall revenue for proper growth of country. This time, Punjab Information Technology Board (PITB) has developed and deployed new ticket charging system for traffic violations that uses android phones and Bluetooth printer to get the job done. The new electronic challan systems will facilitate Police Officers to charge traffic violation tickets on the spot. 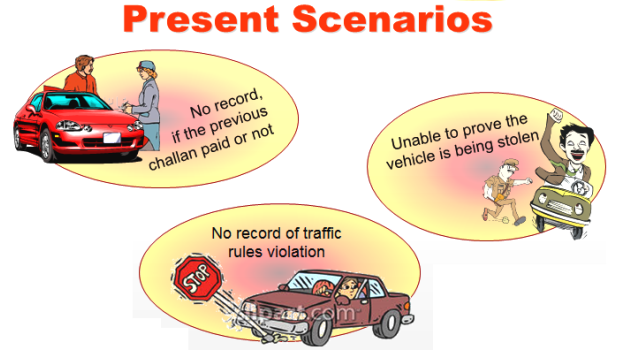 How will it works: 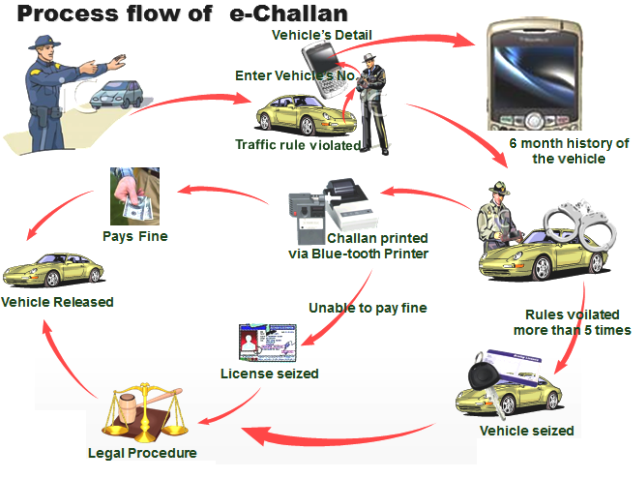 Best part of this new system is its compatibility with Credit/Debit cards, by these citizens will be allowed to pay the fine on spot and get their license back. Plus, with the deployment of E-challan system, the individual log of violations against each driver can be easily maintained. 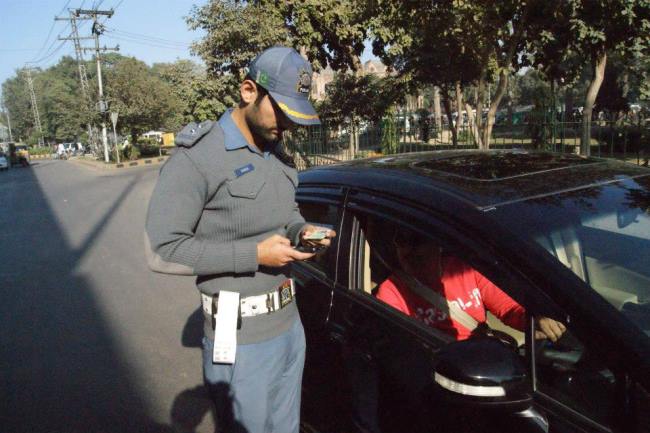 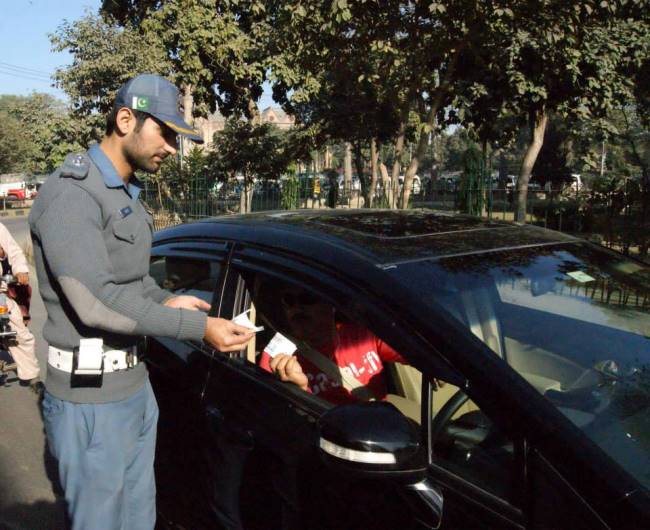 This is considered as an appreciative effort by the government of Pakistan, where traffic police is trying to integrate latest technology with their daily routines. Doing so will not only increase their overall performance (speed and accuracy) but will also affect nations overall income to great extent.

The new gadgets will replace all old paper challan system which was implemented with help of paper sheets.
Technology adoption has the potential to improve traffic enforcement, this new electronic system of charging tickets will not only speed-up the whole process, but will bring in more transparency to once notorious traffic ticketing system.
The e-challan system is only the first step. We can also forecast that Government would soon be getting laser speed guns and a new generation of traffic enforcement devices. 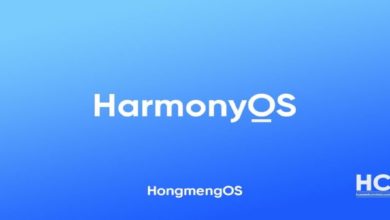 Migrating to HarmonyOS 2- Will your Data be Safe? 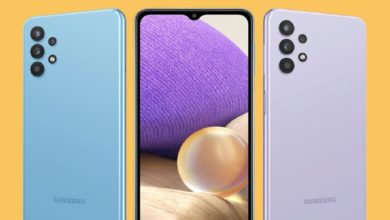 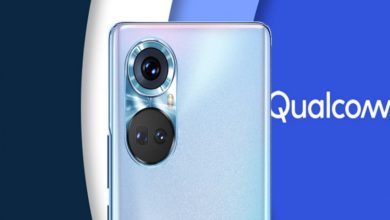