Atif Khan, the provincial minister for science and information technology, said on Wednesday that the Khyber Pakhtunkhwa government is working hard to modernize official and administrative processes through E-governance.

In recent years, the importance of e-governance has become more widely recognized. Many governments are looking to e-governance as a strategy to enhance their performance as they face increased pressure to offer services more efficiently and effectively.

What Did the Minister Say?

Mati Ullah Khan, Secretary Science and Information Technology, Ali Mahmood, MD KP IT Board, and other officials were present at the meeting. On Wednesday, he mentioned to examine the E-governance project’s practical development in Khyber Pakhtunkhwa.

The Minister was also given a detailed update on the KP E-governance project’s progress so far. The Minister directed the officers in charge to complete all of the project’s procedures as soon as possible, stating that no unnecessary delay would be tolerated.

It was claimed that the move would not only ensure openness, but would also aid in the elimination of decades-old traditional methods and the provision of timely services to the general people. He stated that digitalization was the need of the hour, and that the provincial government was investing heavily in the construction of special technology zones at the district level to improve public service delivery.

He also stated that money was being used to train over 100000 young people in the IT field and to carry out IT projects. 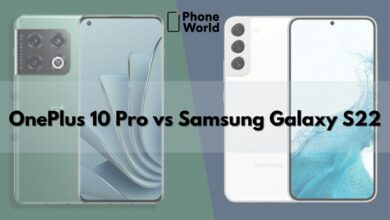 Samsung S22 vs OnePlus 10 Pro – Which Smartphone Takes the Lead? 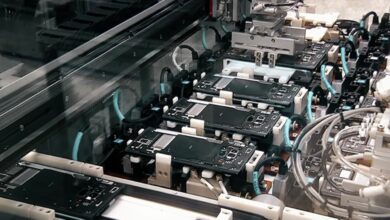 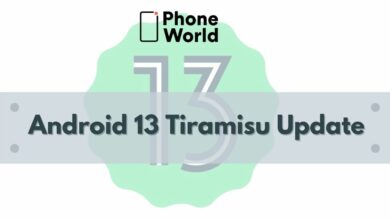 All You Need to Know About the Android 13 Tiramisu Update 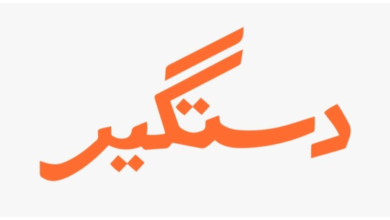