Islamabad, 09 May 2016 – Eight students from Karachi, Lahore & Dharki have been selected to represent Pakistan at this year’s Intel International Science and Engineering Fair (ISEF) 2016 that is being held in Phoenix, Arizona, USA, from May 8-13, 2016.

The eight students who left last weekend for the competition were the winners of the National Science Fair, and now have an opportunity to showcase their projects at Intel ISEF 2016. The National Science Fair showcased more than 110 science projects submitted by 254 young scientists from all four provinces, after rigorous competition at district and provincial levels.

The students will be amongst more than 1,700 young students at Intel ISEF, the world’s largest pre-college science fair, the only global science competition for students in grades 8-12. Bringing together more than 1,700 young students from 77 countries this year, Intel ISEF is an opportunity for the best young minds in the world to come together to share ideas, showcase cutting-edge projects, and compete for more than US$4 million in awards and scholarships. The winners are selected based on their creative ability and scientific thought, as well as the thoroughness, skill, and clarity shown in their projects.

“Intel is committed to opportunities that highlight innovation, talent and creativity. This year, with 2 group and 3 individual research-based projects being selected for participation at Intel ISEF, we have a greater opportunity to showcase the bright young minds in Pakistan on an international stage, encouraging students to search for solutions to real problems they witness in their immediate surroundings as well as the world at large thus playing an active role in creating a better tomorrow”, 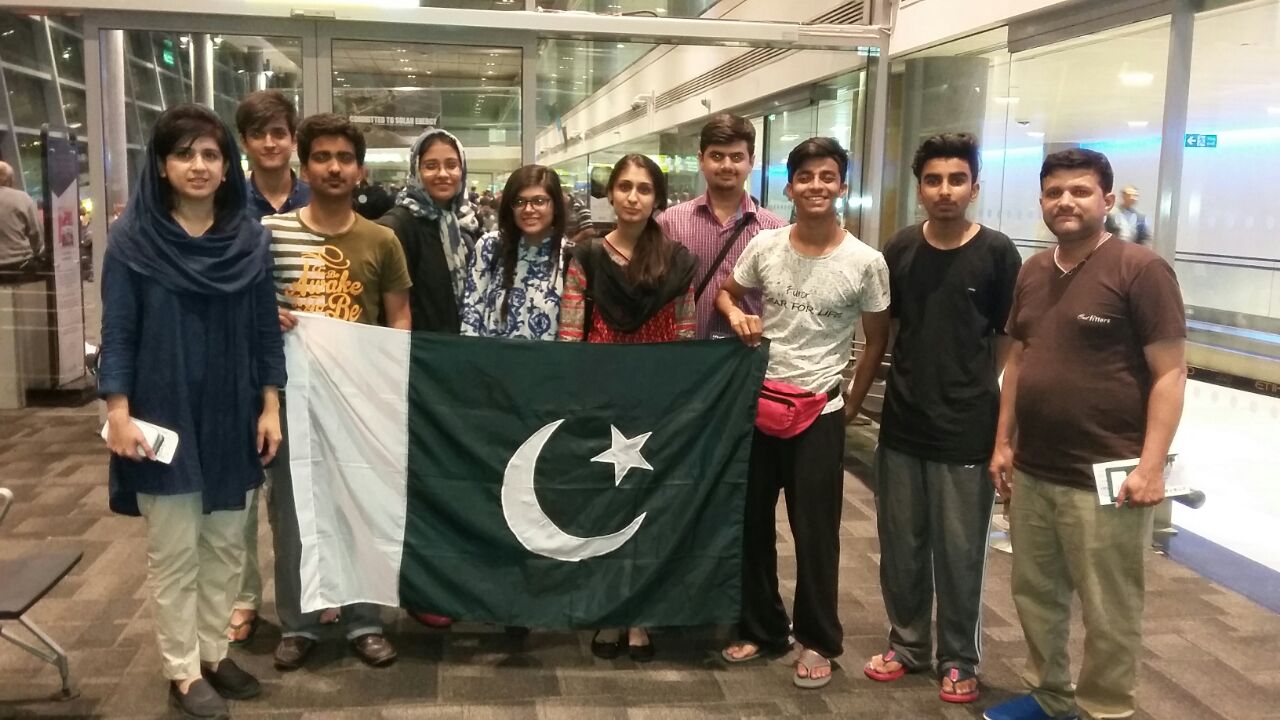 The Intel International Science and Engineering Fair, a program of Society for Science & the Public, is the world’s largest pre-college science fair competition. Each year, more than 6 million young scientists from around the world vie to attend and 1,600 are selected as finalists to share ideas, showcase cutting edge ideas and compete for over USD 4 million in awards and scholarships. To judge the projects, more than 1,000 science, engineering, and industry professionals volunteer at the Intel ISEF. http://www.intel.com/education/isef/

Intel (NASDAQ: INTC) is a world leader in computing innovation. The company designs and builds the essential technologies that serve as the foundation for the world’s computing devices. Additional information about Intel is available at newsroom.intel.comand blogs.intel.com.